Manchester United vs Southampton: what we learnt

Manchester United collapsed to Southampton in a goalless draw at Old Trafford in Saturday's Premier League clash. December's Manchester derby loss was the starting point of this woeful slide. They end their 2017 with three straight draws which made them drop to the third position handing over to Chelsea a point lead.

United striker Romelu Lukaku was out of the game after just seven minutes following a clash with Wesley Hoedt. Having played every minute available in the Premier League so far this season, the former Everton man will finally get some time to rest; and Mourinho's problems continue to pile up with another injury. A retrospective ban similar to West Ham's James Tarkowski for Ashley Young for an elbow in the stomach would make things even more awful for the boss.

Here are the talking points from a spineless evening at Old Trafford for the United fans.

Pogba is not a captain material

Maybe it is too early to judge but one thing is sure - Paul Pogba cannot go down in history in a role which most of the people have expected him to. A good captain is one who can lead the team from the front. Paul lacks this quality. In the 82nd minute, a ball came from a set piece going towards Matic ending up at Martial's feet to which he beautifully directed towards the goal. But, Paul intervened and he knicked the ball towards the net ruling the goal offside.

Many might argue that it all happened because of the heat of the moment or because of less reaction time. However, Pogba was already in an offside position as soon as the ball was delivered into the air. This is a poor display of either selfishness to get his name on the scoresheet or lack of sense of positional play. Pogba also had an average game. He was not playing traditionally where he is supposed to play and used to drop deep many times which harmed United's creativity in the midfield with Matic being the lone ranger in the park for the Reds.

"Where’s the Paul Pogba we saw at Juventus? The player they bought. He was all over the pitch, tackling, fighting, sprinting, scoring. But now he’s just strolling."  Paul Scholes on Paul Pogba on BT Sport after the game. 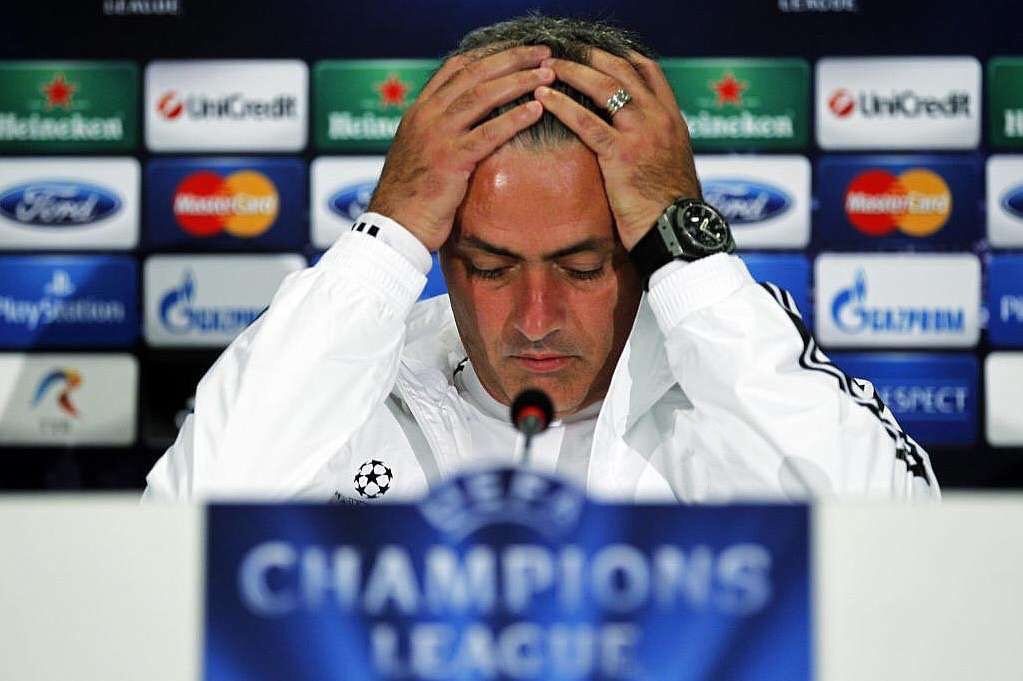 After the draw in the press conference, Jose had only one agenda on his mind. It was against a decision made by the referee Craig Pawson as United were denied a clear penalty. Saints skipper, Maya Yoshida was the culprit as his arms were raised when Jesse Lingard tried to bring the ball under his control.

Mourinho needs to accept that his team was denied a penalty. But, you can't just whine or be unhappy with it all the time and try to satisfy your inner self that nothing went wrong in the game in the press conference. United missed many clear-cut chances. All the members of the front three: Lukaku, Rashford, and Lingard fumbled pretty straightforward headers in the first half. Overall, once again, United's finishing was horrendous.

Southampton has failed to register a league win in their last seven games. It is fair to say that the manager was under sheer pressure coming to Theatre of Dreams. But thanks to United, they got a nasty point away from home.

Southampton's owners' are very ambitious. Claude Puel was sacked despite taking Saints to League Cup final and finishing in the top half of the Premier League. Couple this with a goal-keeper making his debut at Old Trafford in front of the most successful club in England. Add Virgil van Dijk's departure to their regular buyer, Liverpool which meant lack of stability at the back. If United pressed a little bit more with Pogba playing as a nine-and-a-half, the scoreboard would have been different.

Overall, the team defended well and produced some events in the attack for the fans at the away stand to talk about. The next challenge for Pellegrino will be how wisely he goes out in the transfer market and buy some decent fresh legs.

The Armenian winger resumes his poor run-in-form after given his first league start since November 5th. He was accused of 'disappearing' between the games by his manager. In his first six matches, he had six assists and a goal to his name outclassing the best midfielder in Premier League, Kevin de Bruyne. His role at the club is duly managed by academy lad, Jesse Lingard. It is sad to see the sorry decline from Bundesliga's best playmaker to Man United struggler. His days at Carrington are numbered.

Henrikh Mkhitaryan lost possession 18 times in the 64 minutes he was on the pitch. His three crosses against the Saints were poor when United was on the counter. Maybe a half-season reincarnation will do the trick for the former Borussia Dortmund man.