Everton's aim this season is to challenge for a European place via the Premier League. That's why manager Marco Silva was heavily backed in this summer's transfer window. The Toffees spent £106 million to bring in Moise Kean, Alex Iwobi, Andre Gomes, Fabian Delph, and Jean-Philippe Gbamin. Djibril Sidibe joined on loan and Jonas Lossl arrived on a free.

Such recruitment means finishing in the Premier League's top seven is a must for Silva. Credit to him last season as he guided Everton to eighth. The stakes are higher now, though.

Silva’s work is cut out for him. The Portuguese realises this campaign is crucial to establishing himself as a top manager. His high hopes on arriving in England at Hull City have somewhat been repressed since. The Toffees' ambition to move up is a task he must execute not only to avoid the sack but also to prove he's capable of managing at an even higher level.

No club spends over £100 million in one window without expecting some improvement. Silva's first step is finding his team's right balance.

Several attacking talents are available. Bernard is a threat on his day. Arguably Goodison Park's two standout players are Gylfi Sigurdsson and Richarlison. Both have key roles for their respective national sides, Iceland and Brazil.

Having quality doesn't always mean better performance. Silva has to find the right blend between experienced players like Seamus Coleman, Theo Walcott and young talent such as Iwobi, Kean along with Dominic Calvert-Lewin. 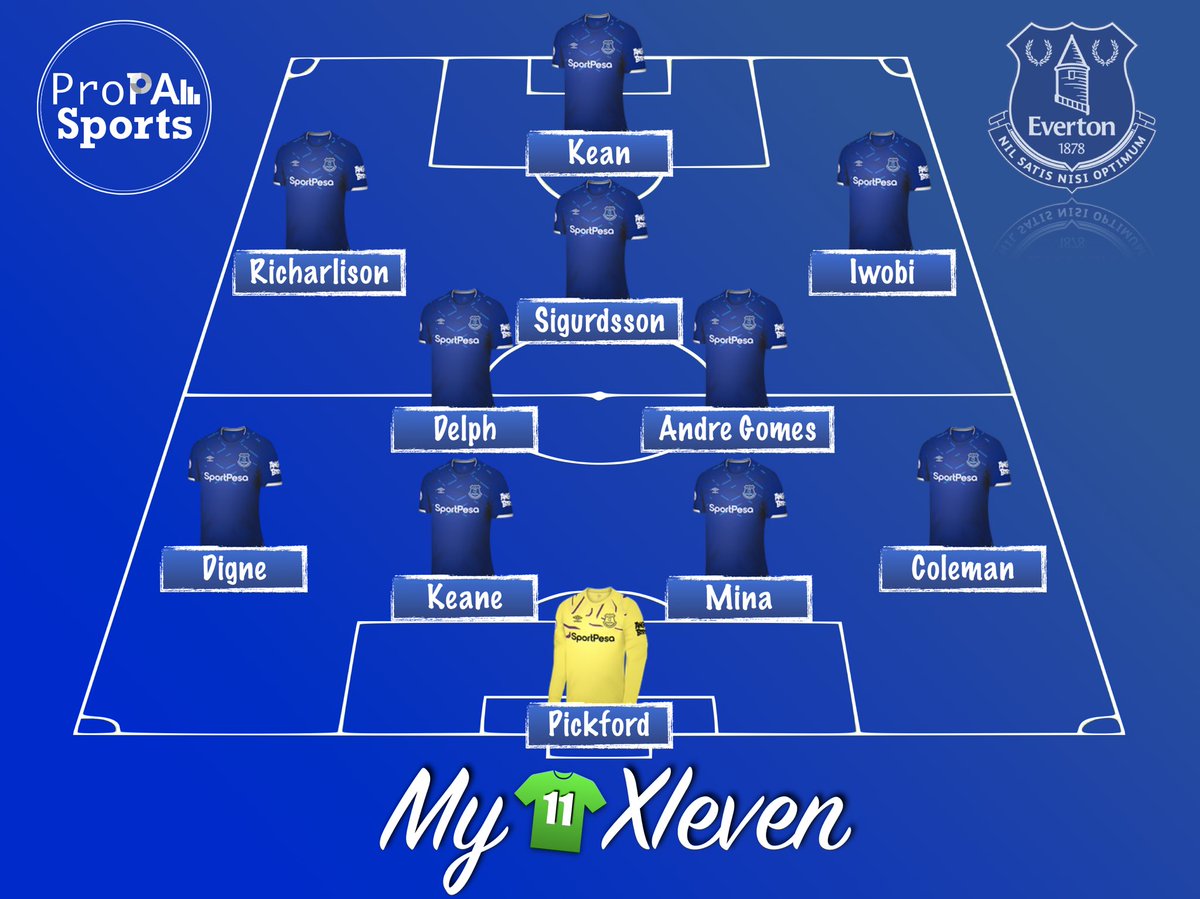 The central midfield partnership is key for Everton. Without strength in this area, they can't compete against the top sides. Idrissa Gueye's departure to Paris Saint-Germain could have derailed things. Signing Delph, Gbamin and Gomes addressed the issue.

Central defence is important as well. The Toffees conceded 46 league goals last term. It's hoped Yerry Mina and Michael Keane will provide a steady, reliable partnership after on-loan Kurt Zouma returned to Chelsea. Both were brilliant in pre-season. If they remain fit, Silva has a base to build from the back, with Jordan Pickford behind.

Everton's defence remained solid in their opening Premier League game a week ago. The 0-0 draw away at Crystal Palace offered fans neither hope nor despair. Finishing in the top seven remains a realistic possibility. The Toffees wouldn't have to break up the big six to achieve it. They're competing against teams such as Wolverhampton Wanderers, West Ham United, Watford and Leicester City. They can better all those should Silva get the best out of his squad.

The Merseysiders take on one those direct rivals today. Beating Watford is crucial, even this early in the season. Victories breed confidence as well as get fans fully behind their team.

Losing to the Hornets will add tension to Everton's fanbase. It happened last campaign. At one point a section of supporters wanted Silva out. He can’t afford such a situation hovering around him in 2019/20. His solution to that is consistent results.

With this, Silva will enhance his own reputation and Everton will pose a serious threat to the top seven.