Suddenly, Manchester United is looking like the Red Devils from years gone by. Flashy, swashbuckling football, capable of beating anyone anywhere. That's all down to Ole Gunnar Solskjaer taking the shackles completely off.

Whether the brilliant, fast-paced style and 100% committed attitude will continue remains to be seen - but that's a conversation for another day. Right now, I'd like to talk about the biggest casualty at Old Trafford under the Baby Faced Assassin.

A change-in-style was always going to favour some more than others. Under Jose Mourinho, Marouane Fellaini became the poster boy for his physical, defensive football. Solskjaer is taking the team in a different direction. It's no coincidence that Paul Pogba is playing so well while Fellaini now rots on the bench.

This is not to say that Fellaini is a bad player. In fact, I've defended him at times as I often felt the Belgian got some unfair stick from the United faithful. Instead, it's just a footballing business decision. That happens, but timing-wise, it couldn't have been worse for the 31-year-old midfielder...

First and foremost, it's worth noting that Fellaini only penned a new United deal over the summer, in which Mourinho convinced him to stay, warding off interest from elsewhere. Now, Fellaini is stuck in a situation in which he probably isn't enjoying at the moment, while the club may now struggle to move him on due to wages and the fact that they'd want a hefty price-tag due to the fact that Fellaini is under contract for a considerable period of time. 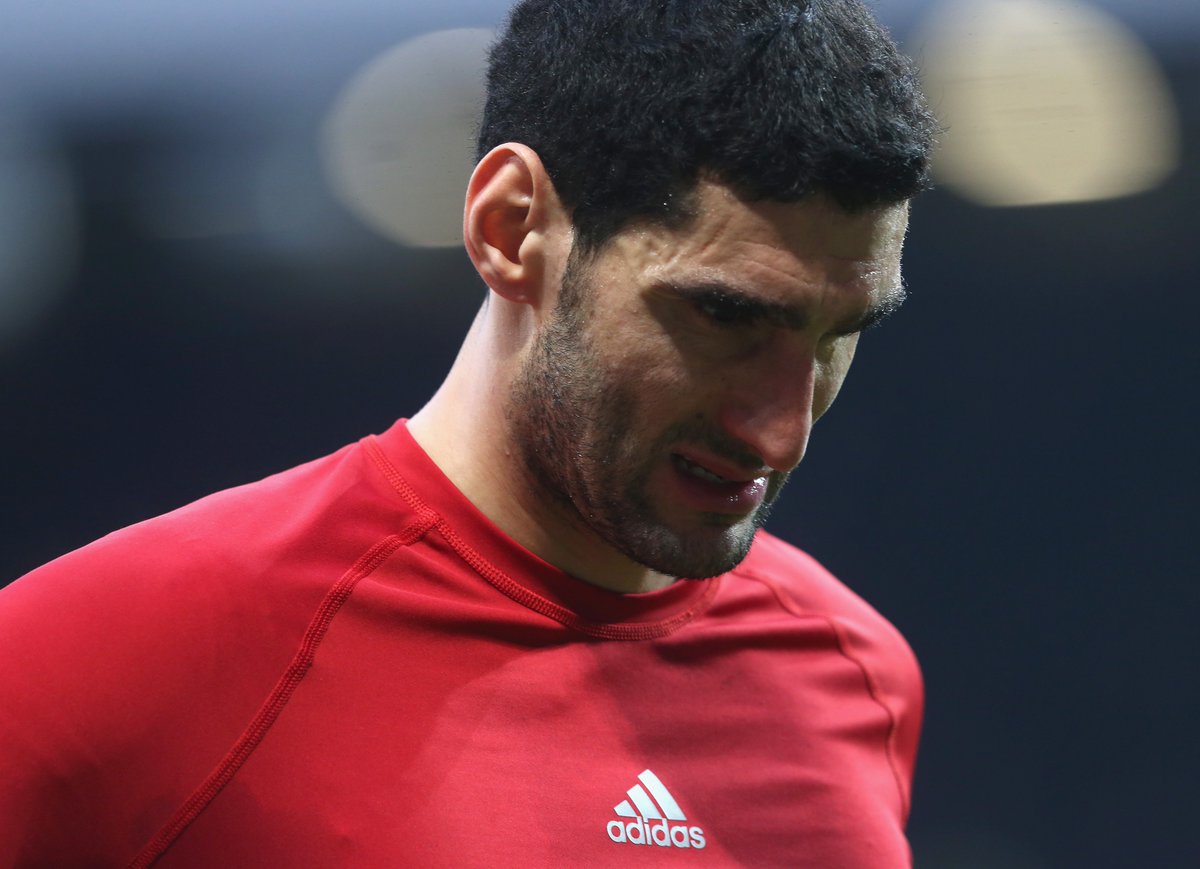 If things couldn't get any worse, the ex-Everton man is now injured for at least a few weeks - making it even more unlikely that he'll be allowed to depart from the Theatre of Dreams before this season's end. Actually, it's quite a sad situation in which nobody wins. But again, that's just football.

Fellaini has played just 31 minutes of football under Solskjaer, all as a substitute. Under Mourinho, he was amongst the first names on the team sheet. It's clear that the Norweigan gaffer wants to get away from bully-ball and instead focus on playing the way United should. For the player, that now means limited appearances over the next five months. That can only have a negative effect.

He'll now lose that match sharpness. At his age, approaching the latter stages of his career, it's more important than ever that he plays regularly. Fellaini now must show the mental toughness and fortitude to grit it out. Fortunately for him, that's something he's good at. Not once has he moaned nor cried when the United fans have turned their backs on him. Instead, he's worked even harder and won back their trust and support.

When the summer rolls around, I'm certain that United will cash in. The media are mentioning a £15million transfer fee which is pretty reasonable in this day and age. Sure, it hasn't quite worked out perfectly for him at Old Trafford. But to last six seasons at arguably the biggest club in the world is a testament to his effort, work rate and ability. It does feel like the time is right to take his career in a different path. He is the first major casualty of the Solskjaer era, but that doesn't take away from what he's done. Trust me, he'll be of use to some club, somewhere...