Is Anthony Martial fading from the Manchester United picture?

Manchester United just renewed Edinson Cavani for another year at Old Trafford. Young Mason Greenwood recently emerged from his sophomore funk. Jesse Lingard is making his case for another chance in Manchester with his play on loan at West Ham. The club is reportedly pursuing both of Borussia Dortmund’s two most talented attackers, Erling Haaland and Jadon Sancho. It’s an exciting time for anyone with an interest in the Red Devils. Anyone except Anthony Martial, of course. While the Frenchman rehabilitates a ruptured ACL, his United career may be passing him by.

Leaving Manchester wouldn’t be the end of the world. In April 2017, Zlatan Ibrahimovic suffered a similar injury while at the club. By the time he returned to fitness, there wasn’t a place for him in the lineup. He was 35 at the time. No matter. The Swede moved to LA Galaxy where he lit up MLS for two seasons, scoring 53 goals in 58 matches. Then he re-signed with former club Milan. In a season and a half with the Rossoneri, the now 39-year-old has contributed 28 goals and eight assists in 48 games. Ibra slowed down in the second half of 2020/21, 906 career matches for clubs and country finally exerting a toll on his body, but the point here is that Zlatan remained productive for parts of four seasons with two clubs after United gave up on him.

Martial should have more than four campaigns in him. While his United career may seem interminable to some, he is only 25, having arrived at the club from Monaco as a teenager in 2015. That said, the stoic forward has little in common with Ibrahimovic beyond scoring goals and suffering a severe knee injury with Manchester United.

Whereas Zlatan is brash and outspoken, willing to say anything to raise his profile, Martial is taciturn to the point supporters consider him sullen and, despite Ibra’s wanton self-promotion, less of a team player. Perhaps his most famous moment at the club occurred when, as now, he was elsewhere. Defying manager Jose Mourinho’s attempts to bully him in the press, the player remained with his girlfriend after she gave birth to his second child. While Ole Gunnar Solskjaer is much more a player’s coach, he still demands complete commitment from his players. Not at the club at the time, he can only judge that incident through secondhand accounts.

Moreover, a fit Ibrahimovic is the embodiment of consistency, rarely going long spells without putting the ball in the net, Martial’s form is mercurial. The man seems to disappear so often in matches you’d be forgiven for thinking David Copperfield was his agent.

However, if we’re being fair, Martial’s inconsistency is something of an illusion. Since donning Manchester red, he has directly involved himself in 127 goals [78G/49A] over 258 appearances, or once every 141 minutes. That is easily better than average. Like Marcus Rashford, his close control is sublime, making him most dangerous when cutting in from the flanks.

But the club already have Rashford and Greenwood outside which caused manager Ole Gunnar Solskjaer to put Martial in the nine role. Directly in front of goal, he is not nearly as effective as Zlatan, who registers a direct goal involvement every 92 minutes over his club career, or Cavani, whose 15 goals and 5 assists over 18 starts and 17 substitute appearances for the Red Devils see him contributing once every 93 minutes on average. 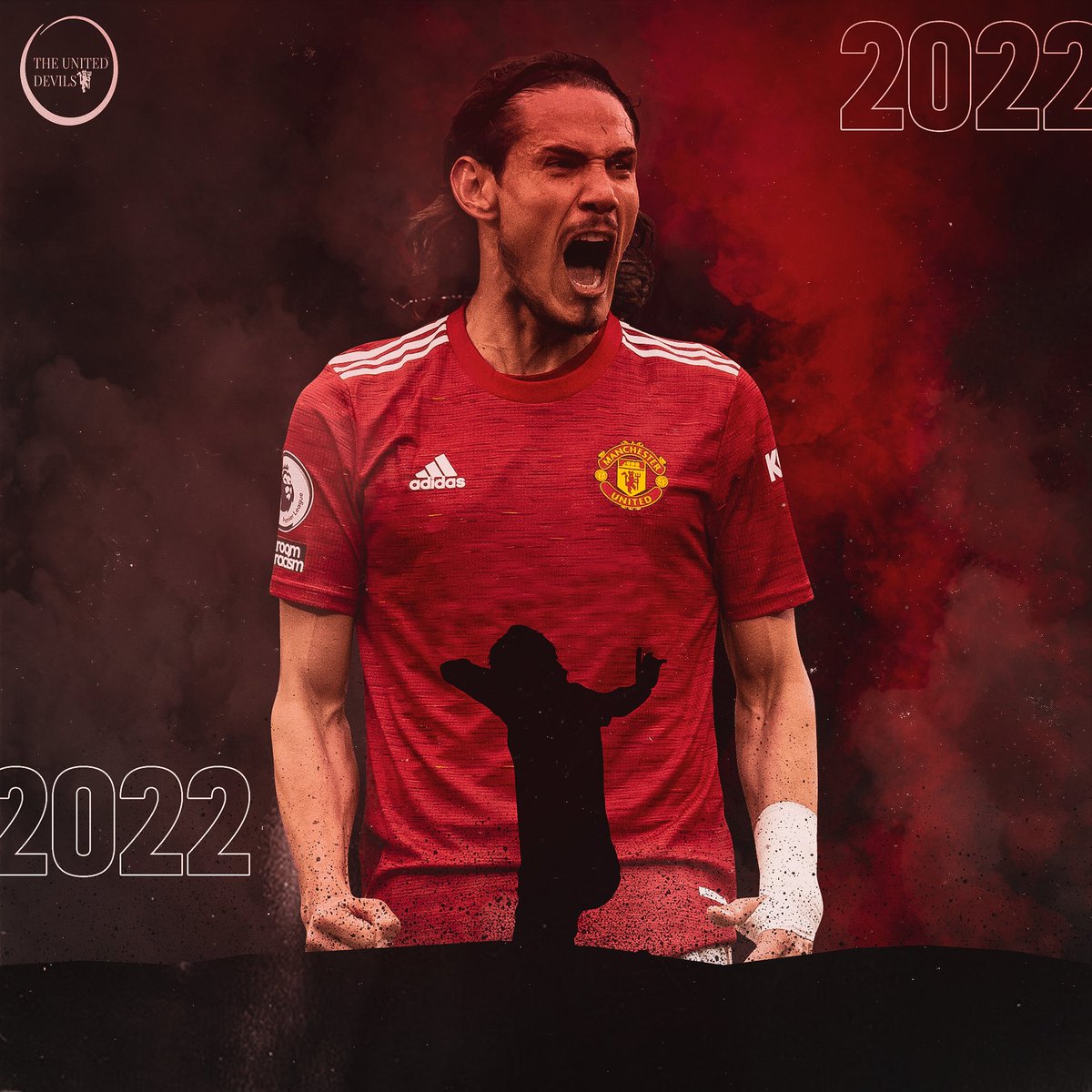 The Uruguayan will be 35 next season. He isn’t a long term option for United. That won’t ease Martial’s mind, however. Edi is less a stop-gap measure while the Frenchman recovers than one to tie over the squad until Erling Haaland arrives. Ole remains eager to reunite with the youngster he groomed at Molde. The entire football world salivates at the phenom's goal rate, which currently sits at one every 68 minutes spanning his time with the Norwegian club, Red Bull Salzburg and Dortmund.

Jadon Sancho appears to be the top United target this summer and BVB CEO Hans-Joachim Watzke would likely need to go into hiding if he sold both players to the same club in the same window even if his club do need cash. That gives Martial the summer to rehab and a season to remind everyone of his talents.

Most importantly, he should interpret ‘everyone’ in its fullest sense. At his peak powers he isn’t on Cavani or Haaland’s level as a nine. On the wings, he won’t be picked ahead of native sons Rashford and Greenwood [on merit rather than nepotism] or an £80 million+ investment like Sancho. Playing time at Old Trafford will be limited. On the other hand, Transfermarkt currently value him at £45 million. If he can return to pre-injury form and provide competition when Solskjaer does give him the opportunity, he’ll attract interest from other clubs.

Dortmund’s style suits him, in fact. If he went the opposite direction along with some cash, Martial could help shore up both Dortmund’s bottom line and their attack. Conversely, his wage demands might mean he maintains red as his official kit colour if he is intent on a Bundesliga move. Bayern would more easily afford him. If he wishes to start and be paid, Ligue 1 won’t be a likely destination. Paris Saint-Germain is well-stocked with attacking options and the rest of the league operates on a budget. Ultimately, Serie A seems to be the favoured destination for Manchester United castoffs, most notably Roma and Inter but also Milan.

In any event, the gifted Frenchman's absence hasn’t made United hearts grow fonder. He was already fighting for his place before the injury. Under Solskjaer, United gives its talented academy players every opportunity to succeed. The club is also prepared to bring in premium players like Cavani, Sancho and Haaland, money being no object. With competition coming at him in waves, Anthony Martial is discovering that Chaucer was right; time and tide wait for no man.