Mathijs de Ligt's transfer to Juventus was one of the summer's most notable in Europe. The central defender commanded much attention due to his eye-catching performance which helped Ajax claim the domestic double and reach the Champions League semi-finals last season.

De Ligt's exploits convinced Juventus to splash €75 million. The Serie A has homed legendary defenders, both past and present. Juve's new Dutchman is hoping to make a similar mark. Optimism surrounds him as many expect his reputation to continue rising in Italy's top flight.

However, De Ligt's contribution so far leaves a lot to be desired. He scored an own goal on debut in pre-season and was an unused substitute in the Old Lady's opening Serie A game, a 1-0 win over Parma. With Maurizio Sarri preferring to deploy the experienced pair of Leonardo Bonucci and Giorgio Chiellini in the defence's heart, it appeared the 20-year-old would need to bide his time before making a breakthrough.

There was a twist ten days ago, though. Chiellini picked up a knee injury in training. That forced Sarri to look at other options. He decided to call on De Ligt, who featured alongside Bonucci in Juve's 4-3 victory over Napoli last Saturday.

With Chiellini ruled out for at least six months, De Ligt now has the opportunity to play regularly. Can he make it count?

There are doubts. Following an unsatisfactory display against Parma, De Ligt was responsible for poor defending which gifted Napoli their second and third goals.

Taking another view, such struggles are expected considering the youngster's moved to a new team, league and country. He's still trying to find his feet under Sarri, getting to grips with a different system as well as atmosphere. It shouldn't last long. Given everything De Ligt's achieved in the past few years, he's likely to bounce back sooner than later. 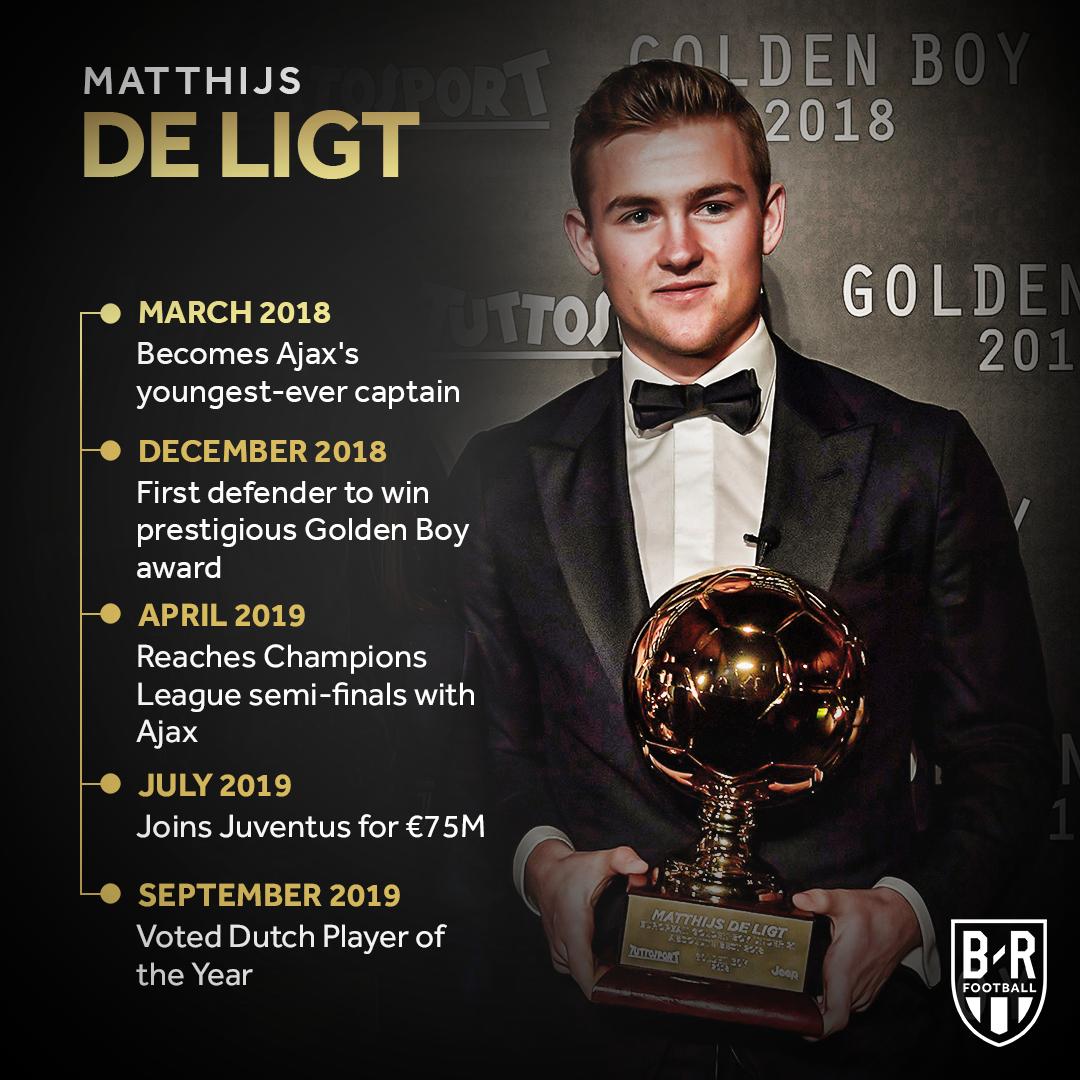 De Ligt has what it takes to become an elite defender. In truth, he isn't far off already. His level of composure, work-rate, maturity, and leadership skills are qualities difficult to find. Particularly in young players.

Adding those attributes to De Ligt's rigidity at the back, confidence, and fighting spirit, he's truly made for the top. He proved that last season when matching many top attackers on the continent. His performance against European heavyweights Bayern Munich, Real Madrid, and Juventus, a quarter-final tie in which he scored the decisive goal, proves him capable of excelling in the big games.

De Ligt can surely rediscover such form in Turin. First, he must get things rolling. Having crafted his reputation as one of Europe's finest ball-playing defenders, adapting to Sarri's possession-based system should be easy. It's also a style he's accustomed to with the Netherlands after earning 17 caps.

De Ligt must grab his chance with both hands. It's the only way to ensure a Juventus future for himself.