Maurizio Sarri takes over at Chelsea, but how will the squad adapt?

Maurizio Sarri has finally been unveiled as Chelsea’s new manager, replacing Antonio Conte. The club embarrassed the outgoing Italian, who had fought them in the press over transfer policy, by having him open the Blues' pre-season training when it was obvious he would not be remaining for the season. The incoming Italian has signed a three-year contract expected to keep him at the club till 2021. That brings to a close a long period of uncertainty at the Stamford Bridge and opens another.

Conte had a disappointing season at the club last term. The dense atmosphere that pervaded Stamford Bridge could only lead to one result, especially with results plummeting.

Global politics interfered, as well, serving to stretch the matter out. Chelsea FC owner Roman Abramovich's UK visa was not renewed, allegedly in response to the Russian government's alleged attempt to poison Soviet dissidents on English soil that also afflicted innocent civilians. Abramovich has denied he even reapplied for the visa and has stayed out of the country, making it difficult financially to negotiate Sarri's contractual release from former club Napoli and halting plans to rebuild Stamford Bridge.

Add to that the club culture that recycles managers every two years or so, and Chelsea Football Club is the textbook definition of a dysfunctional organisation.

The Russian billionaire has sought to recoup his investments in the club through winning trophies and hiring and firing at will. Whether or not it is by design, the practice puts incredible pressure on managers to deliver results, which has largely worked in the club's favour.

Eleven managerial changes this millennium reveal an established pattern not about to change anytime soon. Why would it? Five Premier League titles and two European trophies prove the method's relative success. Long-serving Arsenal boss Arsene Wenger could not match that record at Arsenal.

The question is whether the model can continue to flourish in the long-term. Are there that many quality managers to cycle through and will enough be willing to take their turn in the hottest managerial seat in the game? Chopping and changing always has its downside. The new manager and the squad may bear the brunt of the decision. 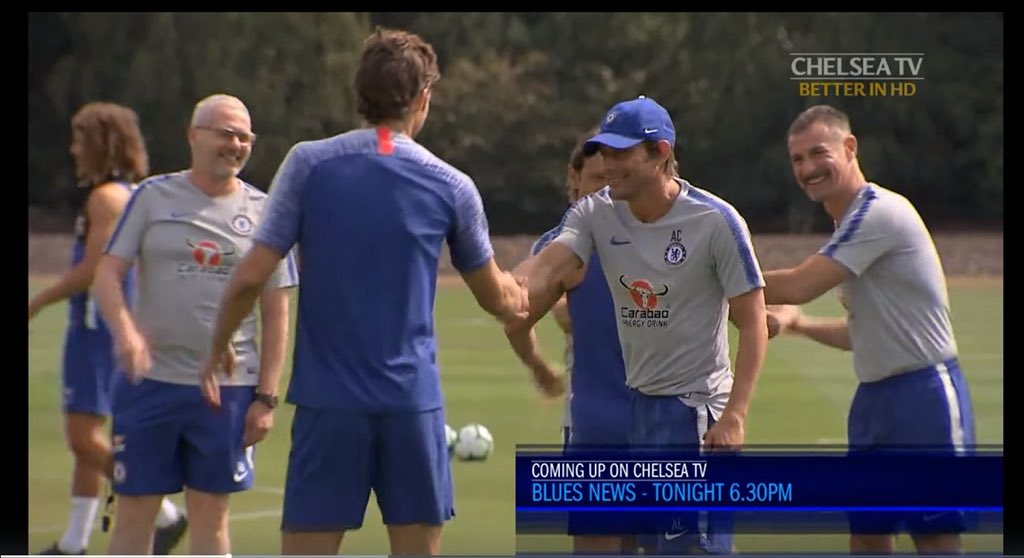 Antonio Conte constructed a Chelsea team that played a unique style. At a time when most managers employed a system that relied on four defenders at the back, he revived the wingback formations that were standard generations earlier. Three at the back had served him well with Juventus and the Italian team. When his apparent effort to adapt to the English style faltered, he fell back on familiar methods with immediate success. A new 3-4-2-1 formation took the league by storm.

He was unable to replicate his heroics last term for two reasons. First, other clubs inevitably adapted to his tactics or copied the system to perfection. Second, he fell out with key players and the club refused to support his petulance in the transfer market.

Even so, the Italian stuck to a system that suited his players and had brought success. While failing to defend the league title or progress beyond the Round of 16 in the Champions League, it did secure the FA Cup. His exit presents a problem for his successor and the squad.

Maurizio Sarri plays a diametrically opposite system to Conte that may not suit the existing roster. He sets up his team to provide high pressing similar to Pep Guardiola and Jurgen Klopp. But despite playing attacking football, he keeps it tight at the back.

"Balance is the secret of the team," he once stated in an interview with Il Martino.

As demonstrated in Napoli, Sarri uses high energy midfielders with an incredible ability to make the transition from defence to attack and then back again.

In Chelsea, except for N'golo Kante, there are no such fast-paced midfielders. Cesc Fabregas is the best passer but also slowest. Tiemoué Bakayoko could not cope with the pace of the league last season. Danny Drinkwater and Ross Barkley are not Usain Bolt and Justin Gatlin either. Pedro is ageing. Eden Hazard and Willian, the two players best suited to Sarri's methods, are rumoured to be on their way out.

It's difficult to imagine this group succeeding under their new boss. Conte brought in players that flourished by executing his tactics. Will Chelsea allow Sarri to do the same? 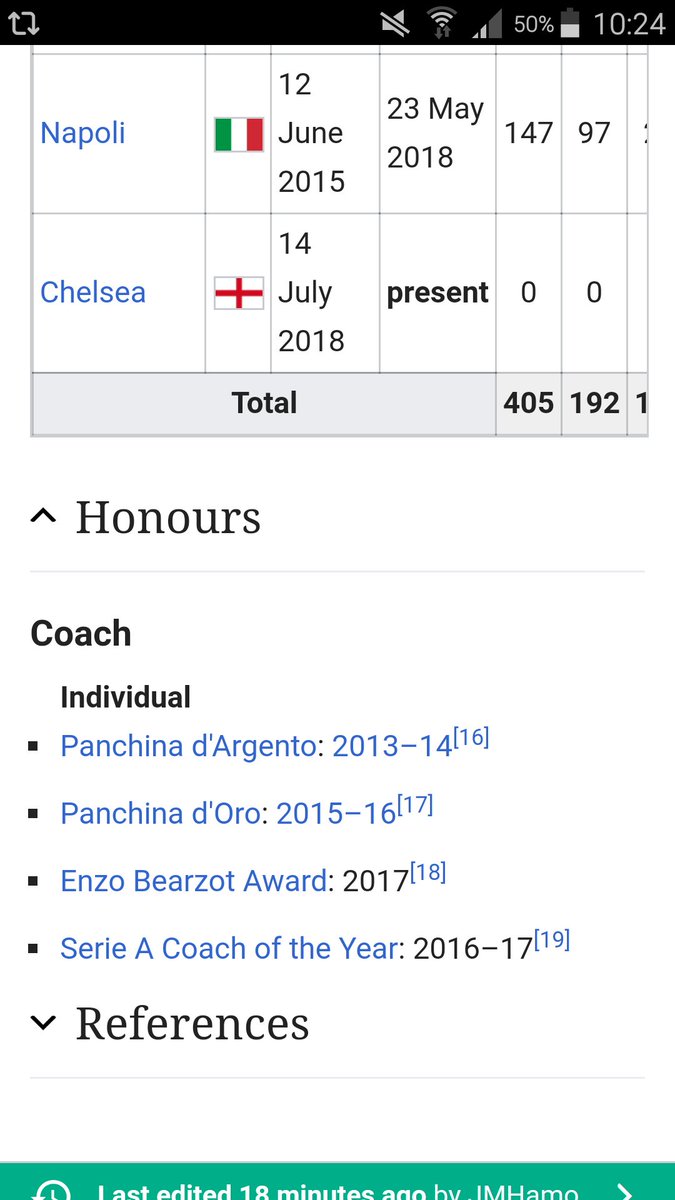 James Stretford
Jamesstretford
Follow
Chelsea have signed a top top manager in Maurizio Sarri. Look at the list of them honours.. older then Mourinho and smokes 20 Benson & Hedges per day too. https://t.co/FxZw5KsABZ
Follow
10:29 AM - 14th Jul 18
28
77

They have at least started down that road, negotiating the purchase of Jorghino from Napoli in tandem with Sarri's release. The Brazilian-born Italian international was a top performer among Serie A midfielders in 2017/18.

The 26- year- old joined the Blues reportedly for £50 million. A masterful passer who also contributes defensively, he is a complete player. Little surprise that Guardiola's Man City pursued him all summer.

Jorghino made 3,197 passes in 33 games for Gli Azzurri last season with an 89.5℅ accuracy. He won 62 tackles, made 50 interceptions and created 49 chances while posting four assists and two goals.

A partnership with Kante should suit the new arrival and his boss. But Sarri will need much more to replicate the smooth, seamlessly flowing football he implemented in Italy to give Juventus a run for their money.

A surgical operation on the squad will be necessary to fine-tune it to his liking, and more importantly, to appease his employer by winning trophies