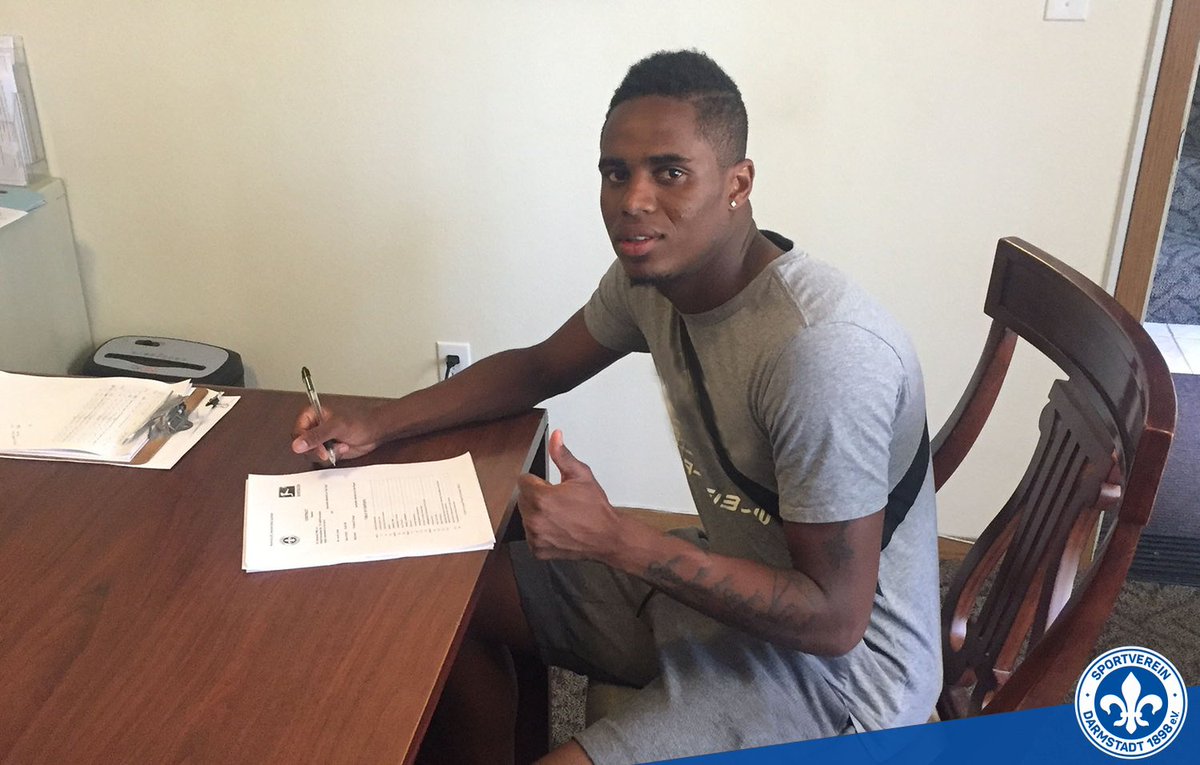 SV Darmstadt 98
sv98
Follow
Joevin Jones wird sich im Januar ablösefrei dem #sv98 anschließen! Jones, derzeit noch für @SoundersFC tätig, unterschrieb bis Juni 2020. https://t.co/rh6fGpHrGE
Follow
17:09 PM - 30th Jul 17
119
279
Major League Soccer has been evolving at a rapid pace over the past five years, and the league has exported several competent players to Europe of late. The latest to make the jump is Joevin Jones, a defender playing for the Seattle Sounders who has caught the eye of football experts all over the globe thanks to his recent displays.

The MLS has always had a reputation of being a league for old players. While some of that remains true thanks to past-their-prime players such as Andrea Pirlo, Frank Lampard, and Steven Gerrard, that is not the reality of the league anymore. There are more and more young players thriving on U.S. soil every year. Joevin Jones is the latest example of that trend.

The 25-year-old left back quickly became one of the most interesting players in the league while featuring for the Seattle Sounders. For those of you who are not familiar with the league, the Sounders are one of the top teams in the tournament. They have one of the best players in the National Team in Clint Dempsey. They also signed former Ajax and Boca Juniors star Nicolas Lodeiro last season. But Jones has been the player receiving most of the attention from pundits and experts alike.

But who is Jones? And what makes him so special? That's what we are about to find out.

An Unusual Left Back For CONCACAF Standards

As mentioned above, Jones is a 25-year-old fullback from Trinidad & Tobago. But he is not your everyday CONCACAF player who solely relies on the physical aspect of the game to succeed. Instead, Jones has impressed everyone with his tactical intelligence. He can play on a number of roles as well, making him a versatile option to feature on either flank with equal ease. And despite being a defender, he has excellent vision and evolved to the point of becoming one of Seattle's biggest weapons on the attack.

The Sounders have exploited that ability. Even though Jones started the season playing as a fullback, he moved to a winger role in the past few weeks. And the results have been nothing short of excellent. Jones has seven assists and one goal from 21 MLS appearances this season, but two of his helpers came in four matches playing on an advanced role. He is not a stranger to the winger role since he has been used in that role before in the Trinidad Tobago national team. But the fact that he can perform it at an adequate level in the MLS should speak volumes about his quality and potential.

Unfortunately, for American soccer fans, Jones does not have a lot of time left plying his trade in the States. Jones will leave the Sounders after the MLS season to join Darmstadt, the German second-division club announced on Sunday. He has signed a three-year contract with the team that spent last year in Germany's top flight. He will join in January, though, so he will remain in Seattle until the end of the current season.

His progression is perhaps the best example of where the MLS is headed in the future. They were a league that always tried to signed veteran players that could mentor their young stars, but now the tables have turned and they are constantly exporting some of their best elements to Europe. And Jones is the latest example of that.