Didier Drogba reached cult status at Stamford Bridge scoring loads of goals. Thanks to the Ivorian, Chelsea lifted several trophies including the much sought-after Champions League. Drogba's exploits placed him in the hearts of Chelsea fans the world over but especially in Africa. That said, he wasn't the first. Others broke ground before him.

Liberia’s George Weah remains the most successful African footballer in terms of winning football’s biggest individual awards. The former Paris Saint-Germain and AC Milan forward won the African Player of the Year, the European Player of the Year and the Ballon d’Or in 1994. Rome, Alexander the Great and Ghengis Khan all worked much harder and longer to build empires that far-reaching. Weah used his popularity to very good use after his career ended, becoming Liberia's 25th President.

The Nigerian duo of Kanu Nwankwo and Finidi George won the Champions League with Ajax in 1996 before the latter moved to Arsenal. Long before Toy Story hit theatres, Louis van Gaal explained his attacking strategy to the squad by urging them to pass to Finidi and beyond.

Other players from the continent also dazzled in Europe: Cameroon’s Samuel Eto’o, Senegal’s El Hadji Diouf, Zimbabwe’s Benjani Mwaruwari and Emmanuel Adebayor of Togo to mention but a few.

The current torchbearers still light the way, especially those playing in the Premier League. Mohamed Salah shocked many with his performance for Liverpool last season. The Egyptian gave Cristiano Ronaldo and Lionel Messi a run for their money in the race for the best player awards. Finishing third in the FIFA Best Player awards is no mean feat. His goals helped the Reds reach the Champions League final.

Salah was not alone. Sadio Mane played his part. Just when it seemed they had punched above their weight, the duo took it a notch higher this term. 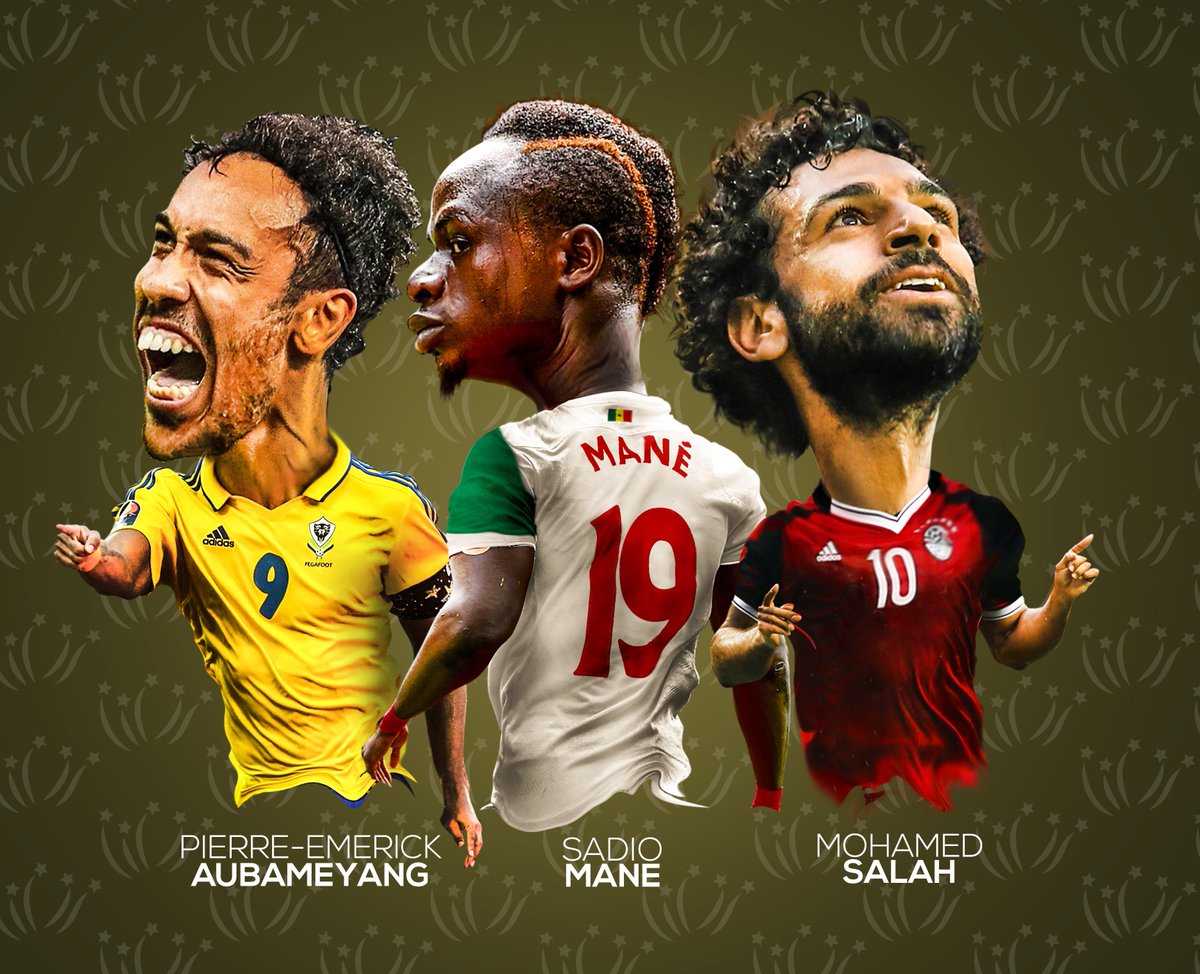 Liverpool were roundly praised for putting up a superb defensive display in 2018/19. The Reds kept the most clean sheets and suffered defeat just the once. The two men brought in to shore things up, Virgil van Dijk and Allison Becker ended the campaign with the PFA Player of the Year award and the Golden Glove respectively.

Yet, the fact that Manchester City's diverse attack still repeated as champions proves scoring's importance. Despite emerging second-best, that emphasises Salah and Mane's value to the Merseysiders. If they can outscore Tottenham's potent attacking quartet in Madrid, hoisting the Champions League trophy will be more than solace. In the interim, they must take consolation buy sharing the Golden Boot with Arsenal's lightning-quick Gabonese finisher, Pierre-Emrick Aubameyang. The trio all ended the campaign with 22 strikes.

Auba moved to England having already established a reputation in Germany as a prolific scorer. The question was whether he could replicate his Borussia Dortmund form in the Premier League? Asked and answered.

This season marked the first time Africans finished 1-2-3 in the scoring race at any level in English football. Adding icing to the cake, all three will feature in European finals. Salah and Mane vie for the Champions League trophy, Aubameyang aims to see Arsenal lift the Europa League trinket.

Their heroics do not go unnoticed back home. The three already influence Africa's next generation of superstars. From Dakar to Libreville, Cairo to Yamoussoukro, youngsters dream. One can only hope they grow up to take the continent's football to the next level.