Mohamed Salah and Liverpool: A match made in heaven

By Toby Prince
Basel Brendan Rodgers British Football Chelsea Jose Mourinho Liverpool Mohamed Salah Murat Yakin Opinion Premier League Roma Slider Articles Transfers
Mohamed Salah and Liverpool were very unfortunate to have missed out on each other the first time around in 2014. But like a match made in heaven, the pair are finally united three-and-a-half-years after and this time, there's nothing standing in their way.
Salah's dream move to Anfield has dragged on for some time now. It all began in October 2013 when Brendan Rodgers spotted an exciting 21-year-old, swashbuckling winger with searing pace, so good that his club manager, Murat Yakin, claimed he “could compete in a race” with Usain Bolt. Rodgers' lust for the Egyptian incredibly surged after he single-handedly ripped Chelsea apart in the Champions League, scoring twice over both legs.

For the Northern Irishman, there was no going back at that point. Not even with the superb form of his front-three led by Luis Suarez. But to his greatest surprise, the club strangely became hesitant in meeting the players' £12m release clause. An utterly frustrated Salah was left hanging and disgusted, feeling slightly betrayed.  He had no option but to quickly yield when the opportunity to move elsewhere surfaced.

“Liverpool had wanted me for a number of months. Negotiations took a long time because Basel rejected more than one offer. I was waiting for Liverpool because I really like Liverpool. I received a phone call from Mourinho and that changed everything. Mourinho told me that he thought I was a good player and that he wanted me to pick Chelsea.”- Salah told MBC Masr via Four Four Two.

Indeed Salah was good but obviously not the Mourinho-type of player. For all his skills and tricks, he grappled with the austere physical demands of the English top flight. His new manager had just shipped out Juan Mata, a player similar in physique and style to Manchester United. It was almost clear the same scenario will play out with the Egyptian. And eventually, it did. Salah parted ways with Chelsea after just 12 months, failing to force his way into Mourinho's team.

It was a huge setback for the player who admitted: "regardless of what I did in training, I wasn't starting games". His search for regular playing time then took him to Italy, which ultimately was the turning point as his stock will head for the mountaintop again. Salah started scoring more frequently; six in 16 games for Fiorentina and 29 in two terms at Roma. But it wasn't just about the goals, his overall contributions catapulted as well. He began to make more explosive runs while displaying, even more, desire and energy. 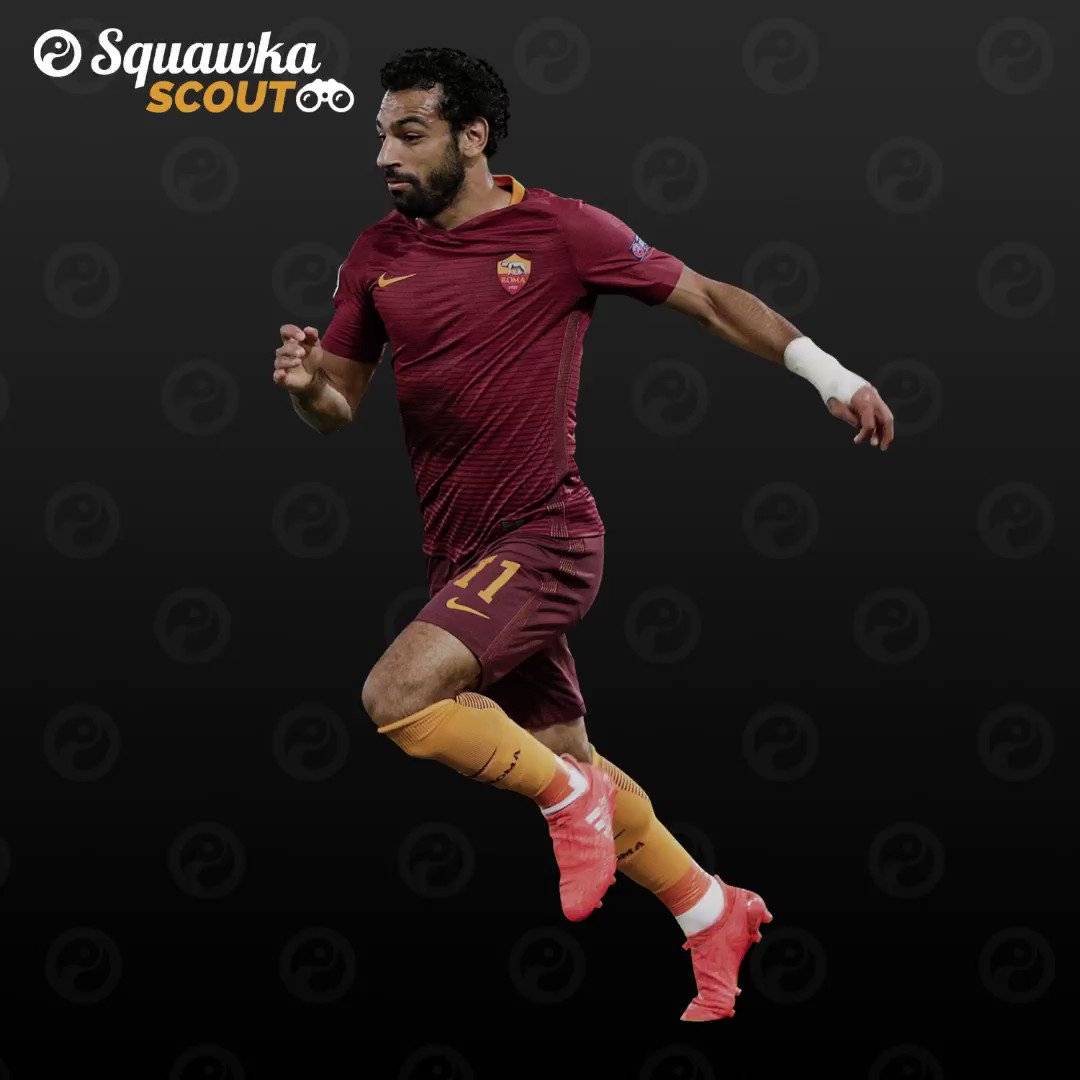 Huge attacking threat. https://t.co/m7JPJL3A0Q
Follow
20:39 PM - 21st Jun 17
174
287
A whole lot has improved since Salah's sterile stint in the Premier League. Yes, the Egyptian's goalscoring prowess has never been in doubt but perhaps his new attitude, maturity and work rate were what triggered the attention of the Reds. At 25, he no longer lives in a fantasy world, where he perceives himself as the 'Egyptian Messi', relying on his teammates to clean up his dirty jobs. Rather, he has grown into a complete player. Luciano Spalletti, who coached him at Roma was left amazed by his defending against Palermo in February:"Mohamed Salah has picked up fantastic, brilliant habits.  He was running to recover a lost ball". This wasn't the case with the Salah of old.

What he brings from Rome

Quick, skilful, creative, versatile, tactically astute and boasting a steely work ethic, Salah possess the requisite qualities that suit Jurgen Klopp's high tempo football. Having operated in a variety of positions and receiving hard knocks from some of the most gruelling and disciplined defences on the continent, the 25-year-old now understands how to perfectly utilise his raw athletic gifts.

Of course, with his preference for playing on the right and cutting in onto his favoured left foot, Salah's arrival would lead to Sadio Mane switching flanks. However, the thought of the pair running directly at opposition defences from different sides is a fearsome one. An added bonus is the prospect of Philippe Coutinho permanently taking up a deeper, more central role.

Thanks to Chelsea's stockpiling of players which paved way for his Italian sojourn, Liverpool now have a more rounded version of the player they coveted previously, albeit forced to cough out almost thrice his previous fee.