Must Mbappe leave Paris Saint-Germain to win the Ballon d'Or?

When Kylian Mbappe broke the record for the youngest player to score 15 Champions League goals, it only served as a reminder of how good a player he is. It’s not every day someone breaks a record set by Messrs Lionel Messi. It takes a special talent in his own right to equal or surpass even one of the Argentine’s many landmarks. Yet, the Frenchman has already demonstrated that he could be the main attraction after Messi and the other freak of nature, Cristiano Ronaldo, have hung up their boots.

Having enjoyed a productive campaign in Ligue 1 last term, the youngster has started this term in equally fine form. The main goal was to better his 33 league strikes attained last time out, while helping the team conquer Europe. Injury interrupted his progress early on keeping him out of action for more than a month, but the 20-year-old has returned with a bang.

A hat-trick against Club Brugge in the Champions League last Tuesday, after coming on as a second-half substitute, put the spotlight back on the forward. Only a few players in the world are generally considered potential Ballon d'Or award winners, teammate Neymar is one of such. The Brazilian was expected to give the aforementioned pair a run for their money. But a habit of spending time on the sidelines as a result of susceptibility to injuries has limited his chances. His behaviour on and off the pitch has also left much to be desired.

But perhaps the biggest obstacle has been the lack of success for Paris Saint-Germain in Europe's elite competition. A shortlist of nominees for the Ballon d'Or award reveals as much. Liverpool conquered the continent last term, lifting the Champions League for the sixth time. As a result, seven players from the squad have been included in the running to win the honour; the highest number from any club. Neymar was completely left off the list.

Mbappe made the cut, but it will be a huge surprise if the young World Cup winner was to emerge victorious. He wouldn't. And that's not because he is not deserving of the award. It's more due to the fact his team failed to win the Champions League, or even get to the final. PSG has remained a perennial underachiever in Europe. Therefore, it follows that the club's players will continue to be underappreciated as long as the status quo remains... 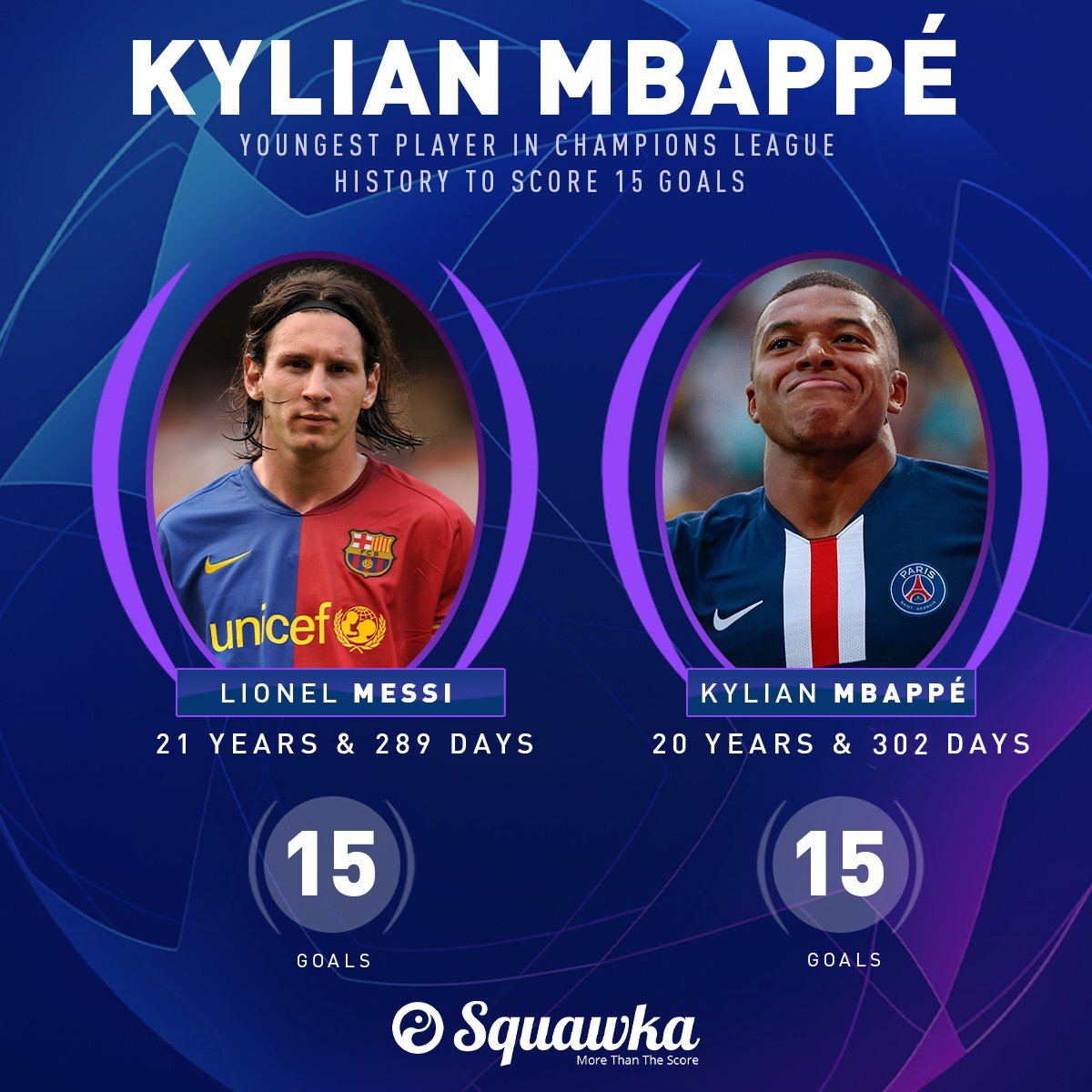 On the contrary, winning on the continent comes relatively easy for a side like Real Madrid. It's already possible to see Mbappe winning the award if he switches the Parc des Princes for the Santiago Bernabeu. But must the winger take that route to rise to the top of the world?

To start with, before the last few years, Real Madrid went more than a decade without any success on the continent. The side has won just two La Liga titles in 11 years with Barcelona dominating the domestic scene. Despite winning the Champions League in three of the last four seasons, there's no guarantee the trophy will be won anytime soon, even with Mbappe in the squad.

On the other hand, Paris Saint-Germain remains a team on the rise. Although they've failed to maintain early momentum in the last few seasons despite a strong start. Winning the Champions League, or reaching the competition's final isn't too far off. At the moment, the French champions are in a better position than Madrid - who have been struggling under Zinedine Zidane since the season began.

Nine points from the first three games in the competition this season, with some scintillating football to go with the results, places Thomas Tuchel's side firmly amongst the favourites to emerge champions this time around. But even if that doesn't happen, it will not be a long way off. At just 20, Mbappe still has more than a decade of performing at the top level to become the undisputed best player in the world. He is at home at the French capital and is enjoying his football. Valued and appreciated, he feels good and his output can only get better.

The team is also continuously strengthened to achieve the goal of dominating the continent. There's no better place to be. And with both Messi and Ronaldo set to retire in the next few years, the coast will be clear for a new king to reign. Mbappe can keep the Ballon d'Or in the French capital with PSG.