Should Nampalys Mendy leave Leicester while he can?

The January transfer window is now open. Nampalys Mendy is one of many players with a decision to make on his future. The 27-year-old has been short of form and playing time at Leicester City. He could, make that should soon be on his way out.

The Frenchman spent the campaign's first half largely on the periphery. He will be out of contract in July. A January parting of ways would suit all parties. Finding a suitor is the challenge.

Brendan Rodgers not a fan

Mendy joined Leicester from OGC Nice in July 2016, going on to make 44 appearances in all competitions. Only nine came in his debut season due to an ankle injury. He was loaned back to Nice in his second season before finally becoming a Leicester regular in 2018/19.

The defensive-midfielder made 31 Premier League appearances last term but fell out of favour when Brendan Rodgers was appointed manager. Mendy failed to start a league game after January, collecting a paltry 99 minutes in session's last three months. Now, he can't even make the bench, left out of the matchday squad for 18 of Leicester’s 20 league games. Wilfred Ndidi, Youri Tielemans, James Maddison, Hamza Choudhury and Dennis Praet queue up for playing time ahead of him. He was given just 71 minutes in 2019/20. It's difficult to see him fighting for a place in the New Year. 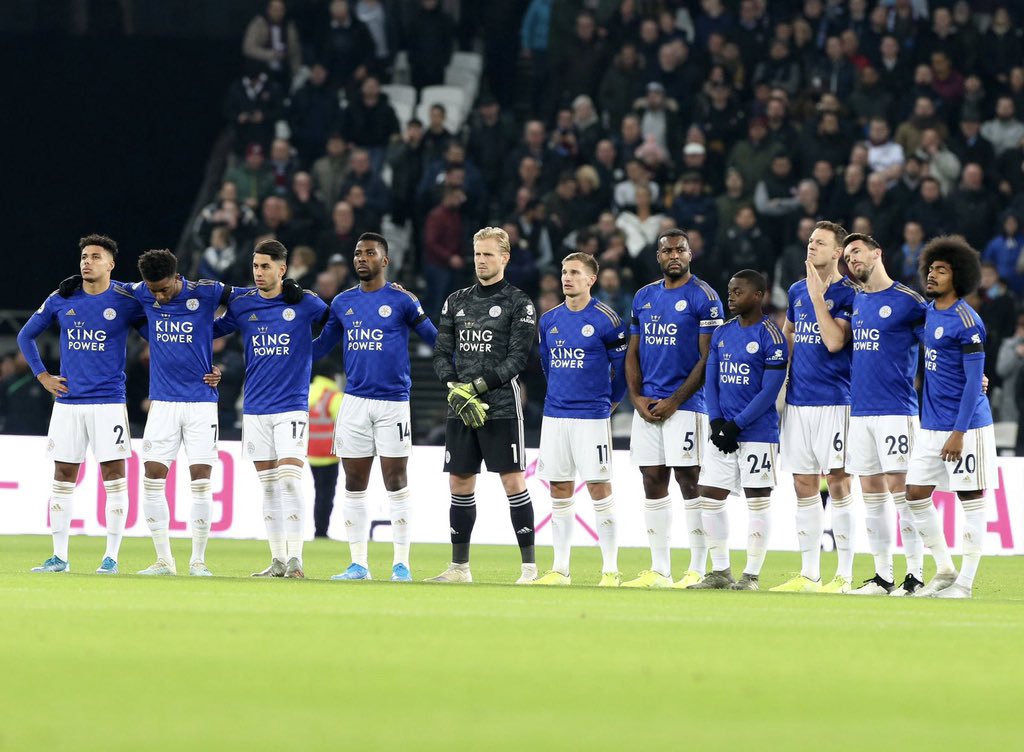 Rodgers surprisingly named Mendy in the starting lineup for Leicester’s meeting with West Ham United on 28 December. He played for 70 minutes as the Foxes sealed Mauricio Pellegrini's fate with a 2-1 win at the London Stadium. The rare outing doesn't hold the promise of more opportunities, however.

On the bright side, Mendy gave a good account of himself, possibly putting him in the shop window for clubs needing to protect their backline. Norwich spring to mind immediately. Although he showed few signs of rust, whether his performance will draw interest remains to be seen.

Mendy has three choices. The Frenchman can agree a Bosman deal with an overseas club in January and leave in the summer when his contract expires. He can accept a loan deal with another club to see out the remainder of his contract. Or he can leave permanently before the window shuts.

Given the Foxes spent £19 million on the 27-year-old [£10m transfer fee + £2.6m/year wages], they probably want some money back in any transaction. That said, what club would spend for a player they can sign on a free in a few months.

Mendy’s arrival at the King Power Stadium was intended to offset N’Golo Kante's departure. Instead, Wilfred Ndidi accomplished that task. Injuries have played their part in Mendy's Leicester struggles but he has also failed to match the quality of his midfield competition. He must find a new club to resurrect his career.

If you missed the Academy Awards ceremony last week, it was something of a fiasco. Again. After decades of steady management established the Academy of Motion Picture Arts and Sciences…

Are fans better off with the Manchester United devil they know?
By Martin Palazzotto

A large group, numbering in the hundreds, protested outside Old Trafford ahead of the anticipated Sunday teatime kickoff between Manchester United and Liverpool. A much smaller group…

What does the future hold for Josh King at Everton?
By Tom Clarke

Josh King claims nine Premier League appearances since signing for Everton on a six-month contract in January for a grand total of 123 minutes on the pitch. The longest…