Why Neymar is sending a strong message to PSG fans

It all starts from whether Neymar's decision to quit FC Barcelona for Paris Saint-Germain in the summer of 2017 was the right move for his career. Judging by what transpired between the player and the club during the most recent transfer window, it's easy to assume the Brazilian superstar made the wrong choice.

The Parisians more than doubled the record for the most expensive transfer in history when they agreed to pay Barca €222 million to lure the now 27-year-old to the Parc des Princes. With their eyes firmly fixated on making a statement in the Champions League, the Ligue 1 giants believed Neymar was the man to take them to the promised land.

Two years have passed and there have been no improvements in Europe. The attacker has been unable to produce the spark that was expected. His time in the French capital hasn't gone as hoped - with constant injury problems at key moments severely blighting his efforts. As it stands, Neymar's career has taken a large backwards step and his struggles are well-documented. PSG's #10 has finally realised he chose the wrong career path.

Meanwhile, Barca hasn't been the same since Neymar departed Catalonia. Ousmane Dembele and Philippe Coutinho both failed to step up and replace his production. Following heartbreak in the Champions League last term, the La Liga heavyweights also realised a reunion with their prodigal son was needed.

Neymar is willing to return to the Nou Camp. The Brazilian was set to leave the French capital for a stunning return this past summer, but the move didn't materialise as the two clubs failed to reach an agreement. Unfortunately, those transfer stories angered the PSG supporters - who reacted with animosity during their first game of the new term. Even though the attacker wasn't in the squad, chants of "get out" "son of a b*tch" were still heard in the stadium during their curtain-raiser against Nimes. 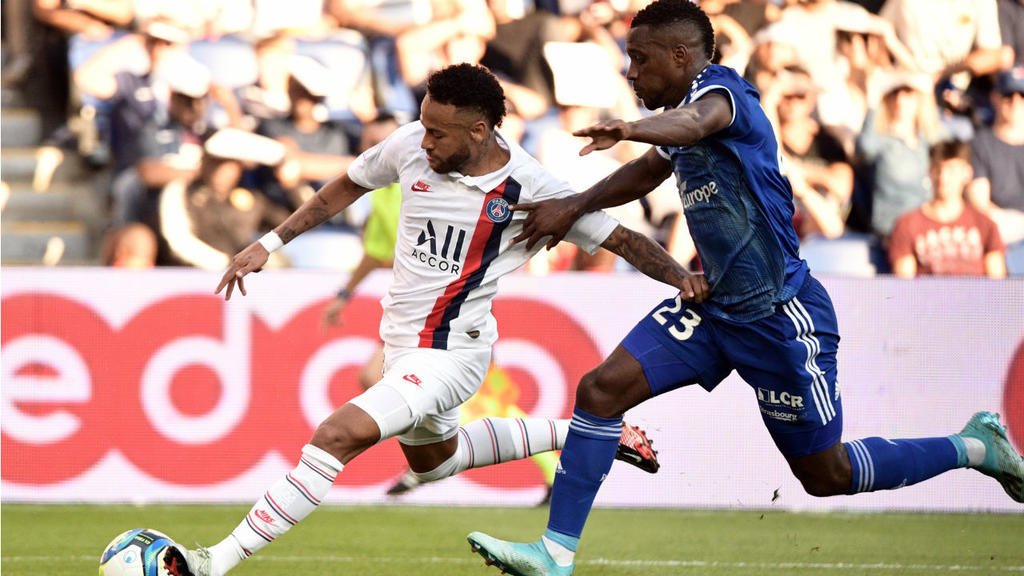 During a game against Strasbourg in mid-September, Neymar made his first appearance of the season. Given all that transpired earlier, hell was expected to show - and it did. The Brazilian was subject to insults and jeers from the fans for the majority of the game, though he would end up having the final say. He left a strong message by netting a last-minute winner in a slender 1-0 victory for PSG - but what was even more impressive was his time with the media in the aftermath.

Despite the backlash, Neymar responded in spectacular fashion by pledging his commitment to the team in his post-match interview. He has since taken to the pitch several times, putting in some brilliant performances while backing up his words in the process.

In the absence of Kylian Mbappe and Edinson Cavani, the winger has been the saviour of the team, taking on the goalscoring responsibility and stepping up to provide answers at decisive moments. Neymar has been, by far, the standout performer in Thomas Tuchel's camp in the early goings of the 2019/20 season.

The Brazilian has now scored late winners for the club in three of his four Ligue 1 appearances thus far. Without those efforts, the Ligue 1 champions would be sat in mid-table...

Neymar is, simply put, winning over the fans with his goalscoring exploits. He's giving the crowd no choice but to applaud him. The Samba star is proving that he remains indispensable with vital goals and top-drawer performances. Despite all the hatred and bad-blood, the 27-year-old continues to perform at a high level.

Although the Brazilian might still leave in the future, his quality and commitment to the team is simply unquestionable. For that, Neymar deserves immense credit.