PSG one player away from Champions League success

It's a given the wealthy are never satisfied and the powerful will strive to acquire more arms to rule the world. That's the way of the world. It's also the way in the footballing world.

Rich and powerful teams always want more. They purchase the best players to win the highest honours. In terms of wealth, Paris Saint-Germain can't be written off. The Parisians are the richest club in France and the world's 11th-most valuable football club since the Qatari Investment Authority acquired them. Despite the threat of Financial Fair Play, they purchased Neymar and Kylian Mbappe. That fired them to instant favourites for the Champions League.

Unfortunately, they have yet to win it. To do so, they must have more.

Thomas Tuchel can field a sharp attack, a strong defence and an experienced Gigi Buffon between the sticks but his midfield needs reinforcement. It lacks physicality and creativity. The weak middle allows opponents breathing space to settle then launch an attack.

Adding a workaholic should come first. Marco Verratti returning from injury won't add the needed muscle. Adrien Rabiot has made it clear he doesn't want to stay. They must look elsewhere.

Paul Pogba would be ideal. He has all the qualities to thrive under the German manager, strong, consistent and harsh on approach. He can solidify the midfield while giving it life. His work rate, tackles and ball-winning ability will improve the team. His versatility gives Tuchel tactical options.

Bringing the Frenchman home will be no easy task. Manchester United rely upon him. They sacked Jose Mourinho in part to keep him and he's responded to Ole Gunnar Solskjaer's arrival. Pogba's brother, Florent, recently told a reporter Paul would only look to step up in competition if he left United, that he would go either to Real Madrid or Barcelona. Certainly, Ligue 1 doesn't offer the competitive quality of the Premier League or La Liga.

If Pogba is impossible, the Parisians should shift focus to Wilfred Ndidi of Leicester City. The Nigerian is a poor man's Pogba and will add almost the same effect. While the Nigerian is not as creative as the World Cup hero, he has the potential to deliver what is expected of him and would be an important asset in Tuchel's team. 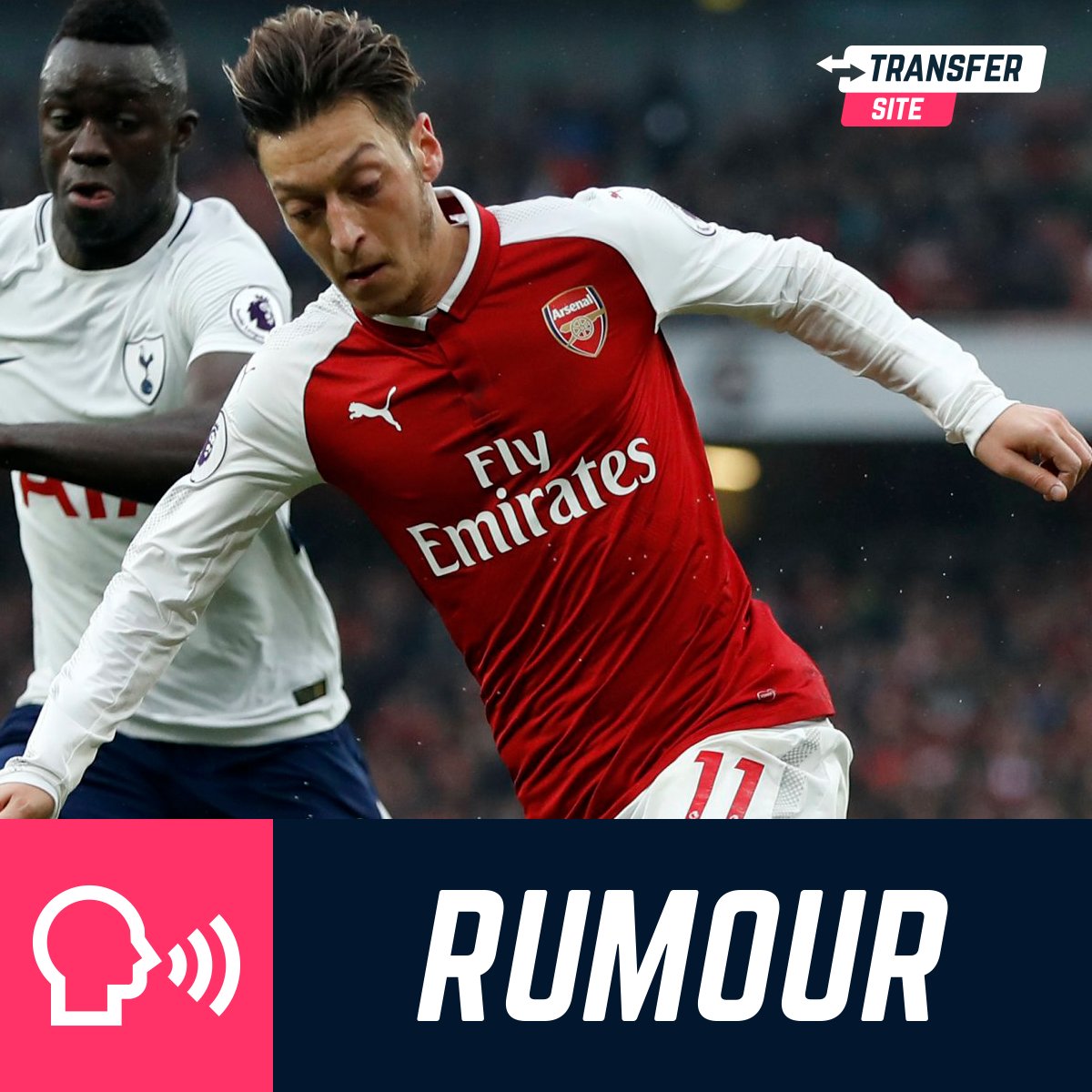 While Pogba ticks the physical and creative boxes on his own, recruiting a Ndidi necessitates finding an alternative to the increasingly brittle Veratti. Mesut Ozil can be that alternative and represents a softer target in the transfer window.

At his best, the German's passing accuracy is the highest quality. His vision and close control set the tone in attack. He enjoys creating goals more than scoring. Neymar, Cavani and Mbappe will feast on his service without feeling like they must make room for another selfish ego.

Not exactly former PSG boss Unai Emery's favourite, Ozil has been riding the bench at the Emirates for months now. The Spaniard should be more than happy to unload his expensive problem on his former employers. An attractive offer will make more headway than the rejected loan-request that was allegedly tabled at the transfer deadline.

Christian Eriksen is another option. The 26-year-old is versatile. He can create and finish from anywhere in the midfield or behind the striker. The quiet Dane's through balls are deadly and rarely interrupted. He usually gets the timing for his passes correctly but also holds the ball well. If he tires of waiting for trophies in London, Paris is the destination for him.

Bossing French football isn't enough for PSG's owners. Nasser Al-Khelaifi and the other board members want to reach the club game's pinnacle. To do so, they must flex their financial muscle again to strengthen the midfield. Bringing their midfield up to standard must be their summer priority. In so doing, the Champions League becomes theirs to lose.