There is no question Peru was one of the biggest surprises in the World Cup Qualifiers, as they clinched a berth in next year's tournament when no one expected them to do so. Los Incas managed to survive the CONMEBOL World Cup Qualifiers and defeated New Zealand in an Intercontinental Playoff Round to secure their place as one of the 32 teams that will play on Russian soil next year.

Even though they have a talented team at their disposal, there is no question the man who deserves more praise is Ricardo Gareca. The Argentinian manager arrived in Peru looking to return the side to their glory days from the 70s and 80s, and that's exactly what he did. Gareca decided it was time to make a change in the national team and underwent a rebuilding process that took less than anyone could have expected.

Everything started prior to the 2015 Copa America. Gareca knew he needed to provide a spark to the team, and started to add young players into the mix. Players such as Christian Cueva, Yordy Reyna, Andre Carrillo and Luis Advincula appeared on the side, as he began to implement changes to the team. However, it wasn't until the 2016 Copa America that the rebuilding process began to fully take shape. Gareca decided to play that tournament with an "alternative squad", but no one knew that team would end up being the core of the side that ended clinching a WC berth. 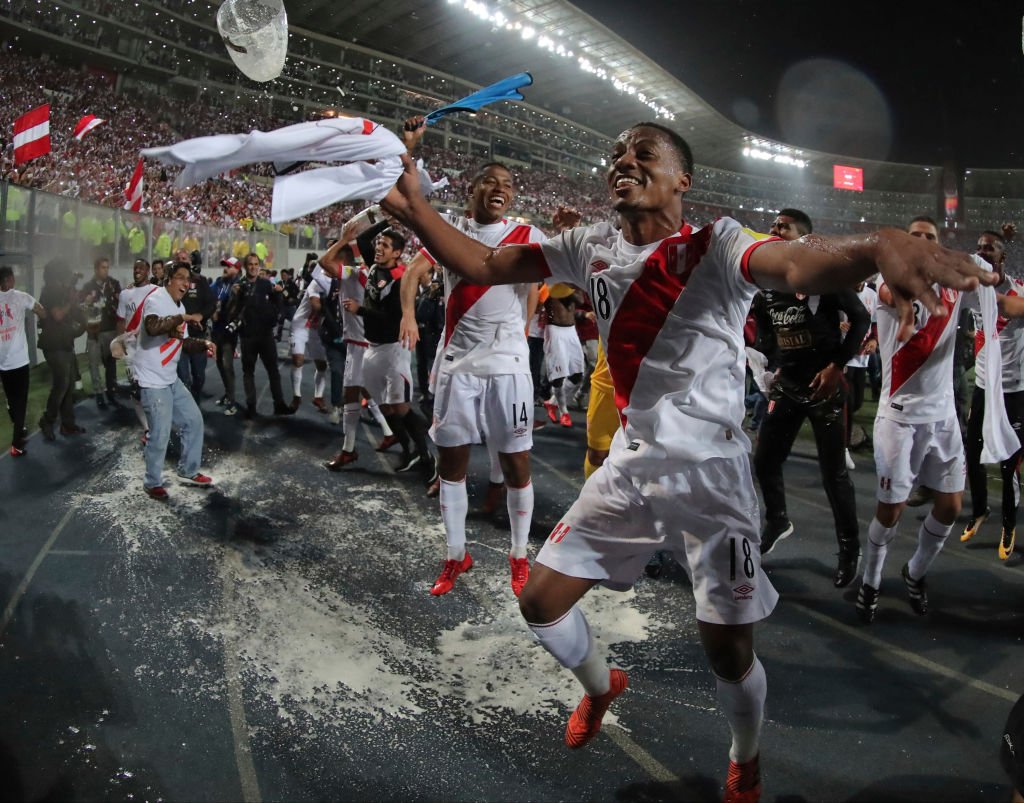 Andy Polo, Aldo Corzo, Christian Ramos, Renato Tapia, Yoshimar Yotun and Edison Flores quickly became regular first-team alternatives for Gareca after the 2016 tournament. Pedro Gallese remained as the starting goalkeeper, Paolo Guerrero was the reference upfront, and Christian Cueva embraced a larger role in the squad. The latter two ended playing in the Brazilian Serie A after the Copa America, and both have become the team's main references on the international stage. Both will need to be at their best if Peru is to make some noise come Russia 2018.

No one expected Peru to be this good so quickly, and all of the sudden they look like a very deep team. Names such as Advincula, Carrillo, Jefferson Farfan, Paolo Hurtado and Miguel Araujo - one player to watch in the coming years - feature regularly on the bench, which should speak volumes of the team's depth on both ends of the pitch. Gareca deserves the praise, managing to find the players needed to play the kind of football that he likes, backed up by the results. After all, Peru ended the qualifying run in South America undefeated in their last eight matches if we add the playoff round against New Zealand, registering four wins and four draws over that span. That's successful on any level, but it deserves more praise in the CONMEBOL region considering the kind of opponents they faced.

Peru escaped with draws against Colombia and Argentina, defeated Ecuador on Quito's altitude, and won against Uruguay at home, just to name a few of the results they clinched in their undefeated run. Those results proved they can compete against any team in the world, and now they will get the chance to do so in football's biggest tournament.

Will they be up to the challenge? That's tough to say. But they already clinched their berth in the tournament. And that itself is quite an accomplishment.