Philippe Coutinho has a point to prove at Barcelona next season

Barcelona lost a gem when Xavi Hernandez decided to swap the Nou Camp for Qatari side, Al Sadd in 2015. While the Blaugrana were still battling with the departure of their midfield hero, more blows landed on their face as Neymar Junior and Andres Iniesta also quit the club in 2017 and 2018 respectively.

Those departures dealt the Catalans serious blows as it opened up major loopholes in the attack and midfield. Given the relevance of both superstars, there was the need to sign replacements in order to keep the squad strong enough to compete on all fronts - while also sending out a message to their fans, who were understandably feeling hurt.

Therefore, the Catalan giants decided to pull their weight in the transfer market. Ousmane Dembele was signed from Borussia Dortmund in the summer of 2017 in a deal worth £105million as Neymar's replacement. Philippe Coutinho also joined to replace Iniesta in January 2018 - and he had the privilege to spend a couple of months with the Spaniard before he eventually moved to Japan.

Of the two signings, Coutinho carried the most attention due to the hype that surrounded his transfer, as well as the mammoth fee that was paid for his signature. He became Barca's most expensive recruit, with the Catalans shelling out a massive £142million to convince Liverpool into parting ways with their then-best player. As a result, plenty was expected from Coutinho from the get-go.

Joining halfway through the term, Coutinho was granted the opportunity to make an impact in the second phase of the 2017/2018 campaign. He grabbed that chance with both hands. The Brazilian had a dream start to life in Catalonia and his 10 goals and 6 assists in 22 appearances quickly raised expectations. In less than six months, he added La Liga and Copa Del Rey winners medals to his cabinet. It appeared to everyone that he would be a massive hit at Camp Nou - his union with Barca looked like a match made in heaven.

The Brazilian's early success inspired the fans to keep asking for more. In his first full season in Catalonia, all eyes were on Coutinho to recreate the magic he is well known for. But, unfortunately, he couldn't meet up with those expectations as his 2018/2019 outing produced more questions than answers. 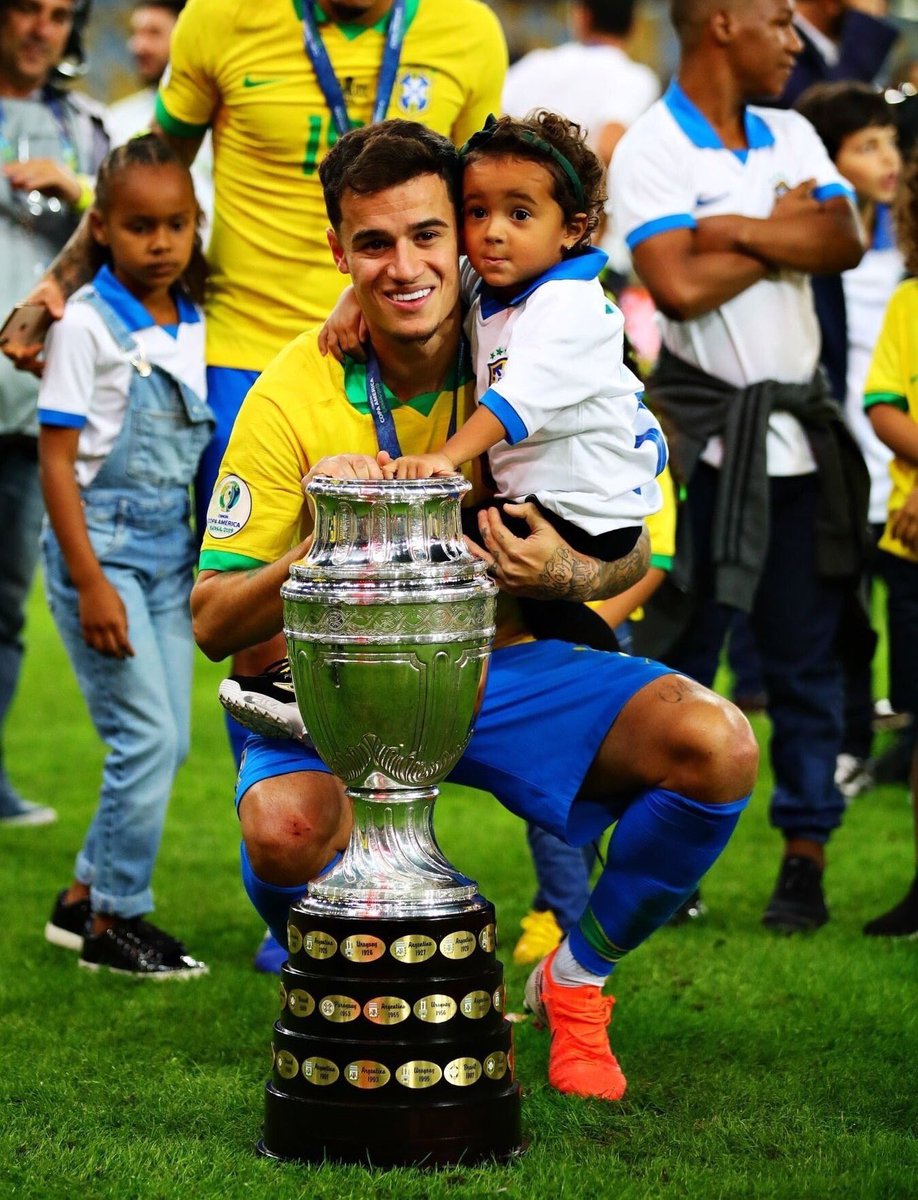 The Brazilian was a mere shadow of himself during the term. He failed to nail a spot in Barca's midfield and was no better even after Ernesto Valverde decided to push him to the left flank of the attack. His poor performances angered the Blaugrana faithful, who held nothing back as they constantly greeted him with series of boos from the stands. Coutinho apparently grew upset with that treatment. His reaction after scoring against Manchester United in the Champions League quarter-finals speaks volumes concerning the breakdown between him and the supporters.

The attacker ended the season on a poor note, finding the back of the net just 11 times and setting up a paltry 5 in 54 appearances across all competitions. Barca succeeded in retaining the La Liga title but their failures in both the Champions League and the Copa Del Rey marred their efforts for the season. This increased the criticism and pressure on the under-performers. Coutinho was singled out by many.

The summer came with transfer speculation aplenty, linking the Brazilian's future away from the Nou Camp. Rumours of a potential exit were filling the air, with the likes of Paris Saint Germain, Liverpool, Manchester United, and Chelsea emerging as possible destinations.

However, only one thing is certain for now - Coutinho is still a Barca player. With his agent coming out recently to dismiss all rumours of a potential exit from Catalonia, it is likely to remain so for at least another season. Hence, we could definitely see the attacker wearing the Blaugrana jersey once again next term.

But, he would need to step up and find his feet at the Nou Camp to justify the club's decision to spend £142million for his services. Barcelona is a club that demands so much from players. There would be no excuses, the 27-year-old must rise to the challenge. Otherwise, his dream of making an impact at the club could turn a nightmare - especially now that Neymar and Antoine Griezmann are reportedly on their way to the Catalan capital.

Coutinho might have put his Barcelona struggles to the back of his mind as he tasted success with Brazil in the Copa America this year. Regardless, his focus must be firmly fixated on succeeding for his club over the next twelve months...