However, it was a different tale for the Manchester clubs, who produced masterclass displays at the weekend. While United struck four past Everton, City delivered an, even more, commanding display, scoring six on the road at Watford.

But a lot more happened in the Premier League during matchday five. Here are eight of the more unusual stats and events with the help of Opta.

AFC Bournemouth won for the first time this season on Friday, against newly promoted Brighton. One man almost certain to get on the scoresheet did just that: Jermain Defoe. The 34-year-old grabbed the winner for the Cherries, meaning he has now found the net against 36 out of 39 Premier League opponents he has faced. 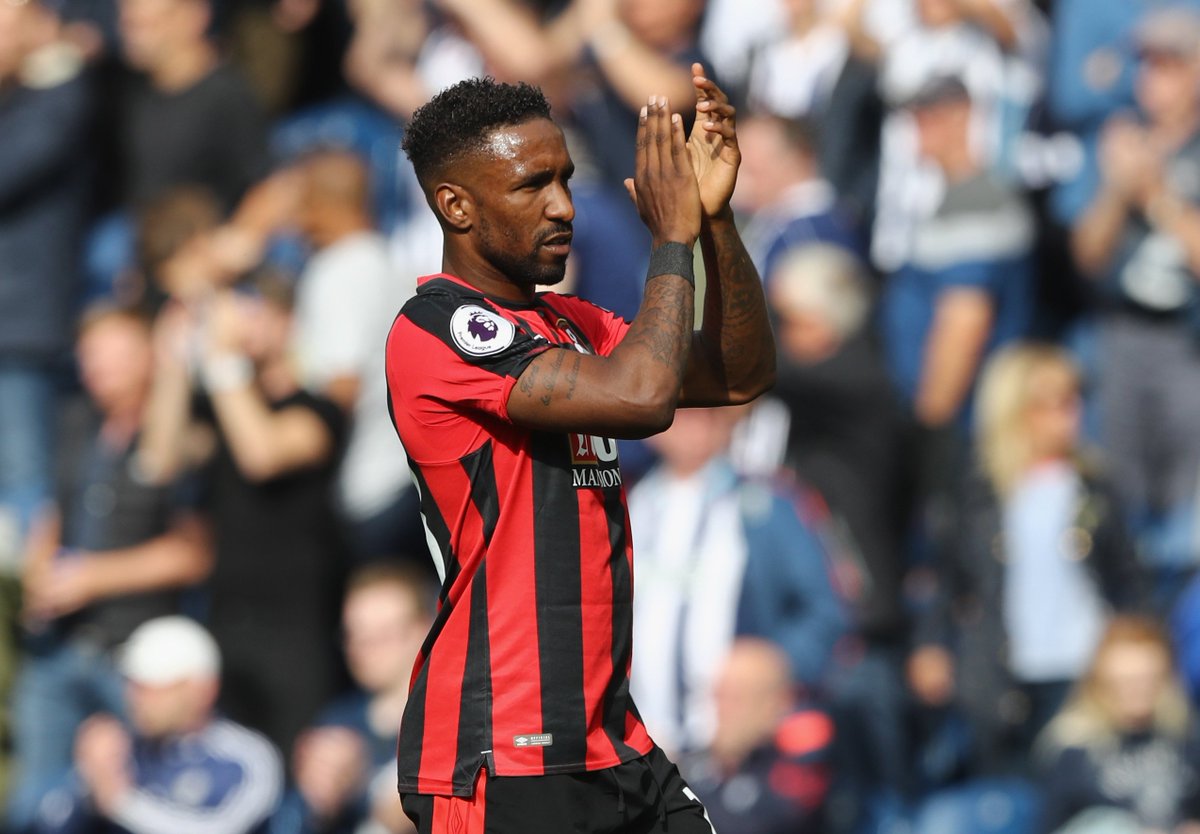 Gareth Barry equalled Ryan Giggs' record of 632 league appearances when he started West Brom's clash with West Ham. Not only that, he also becomes the first player to start 600 games in the English top tier. 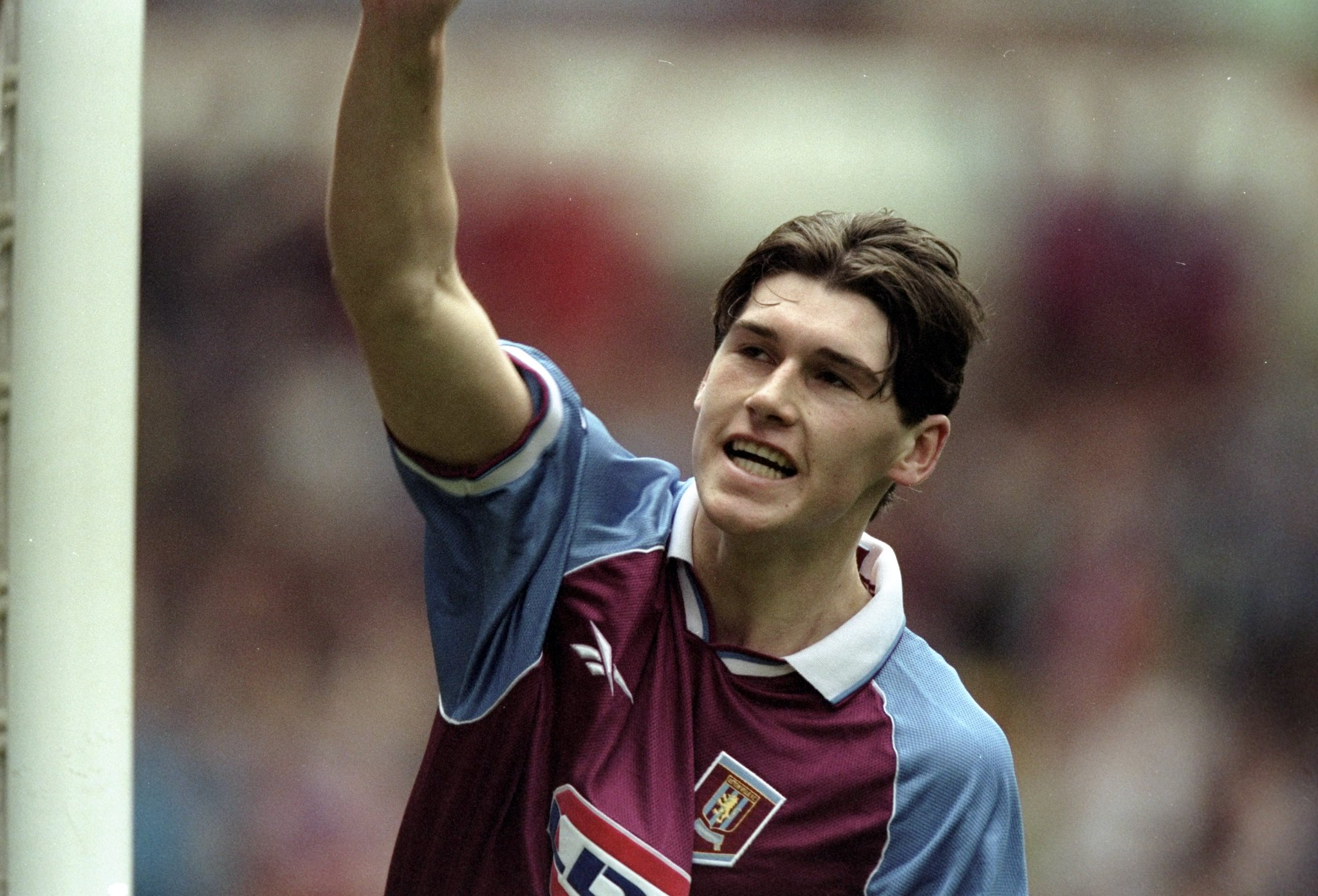 Sergio Aguero maintained his fine form with three superb strikes at Watford. Hat-tricks are becoming a trademark for the Argentine who has now grabbed six since he moved to England in 2011.

Liverpool may have endured a disappointing 1-1 draw against Burnley on Saturday. Yet, the point was enough for the Reds to join an elite company of Premier League clubs to have garnered 1000 points.

Jose Mourinho will have all United's home games (including Champions League) moved to Sunday, should he have his way. Reason being, the Portuguese tactician has never lost on that particular day of the week. The most recent, a 4-0 spanking of Everton, was his 81st win. 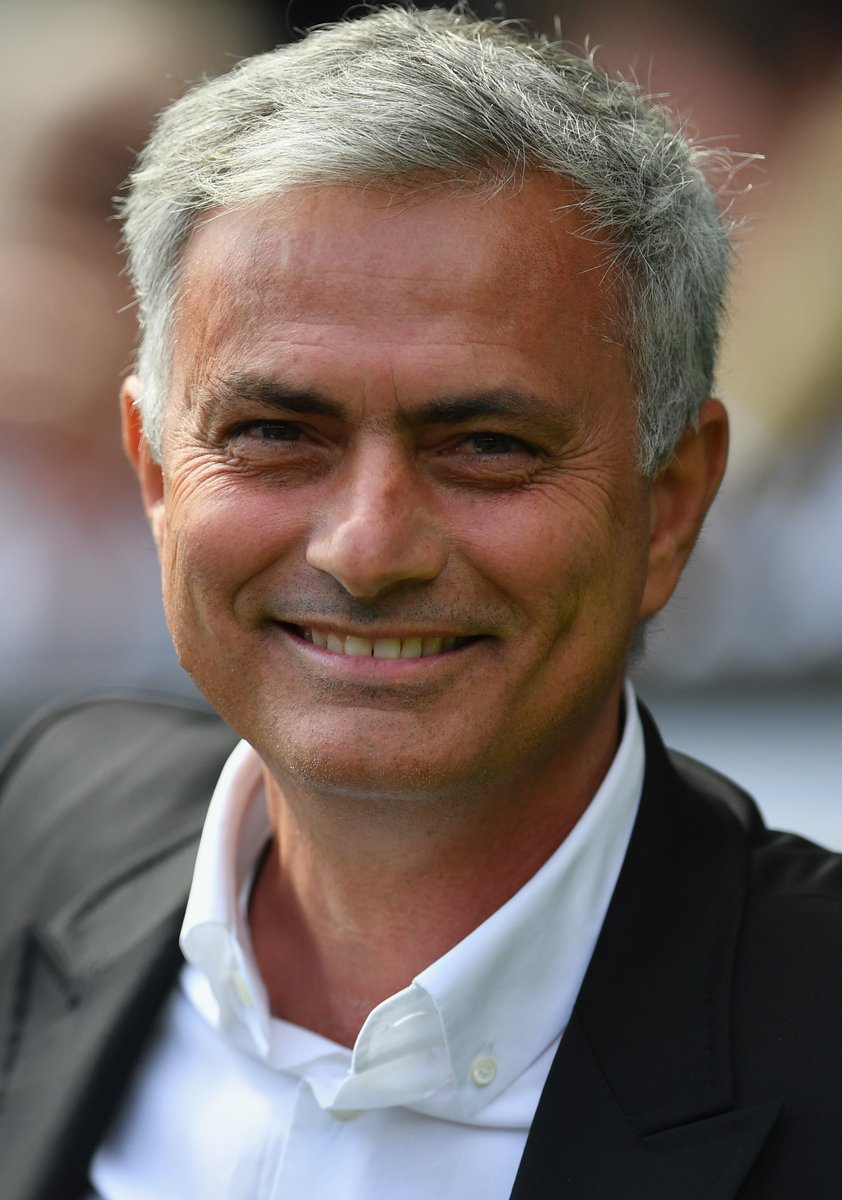 They may be the league's reigning champions, but Chelsea isn't the cleanest in the division. For the third time in just five games, the Blues had a player sent off when David Luiz saw red against Arsenal. Worst, they've committed more fouls than any other Premier League team.

Sean Dyche has literally managed to set up a firewall around his side's defence. Perhaps, the reason why Burnley has lost just once so far this season and blocked 50 opposition shots.

Mohamed Salah may only have started four Premier League games, yet the Egyptian has garnered the most shots on target in the Premier League. The 25-year-old's recent strike against Burnley means he's been involved in four goals scored by the Reds (3 goals and 1 assist).