The most shocking result, however, occurred at the John Smith's Stadium where Huddersfield Town defeated Manchester United, 2-1. Marcus Rashford's strike came too late, as goals from Laurent Depoitre and Aaron Mooy proved enough to ensure a historic victory for the Terriers.

There was a lot to take away from the latest Premier League fixtures. Here are nine unusual stats and events with the help of Opta.

Simon Mignolet is becoming renowned for dropping clangers. On Sunday, he didn't disappoint. The Belgian was culpable for Spurs' fourth goal. His 13th major mistake since moving to Anfield in 2013. 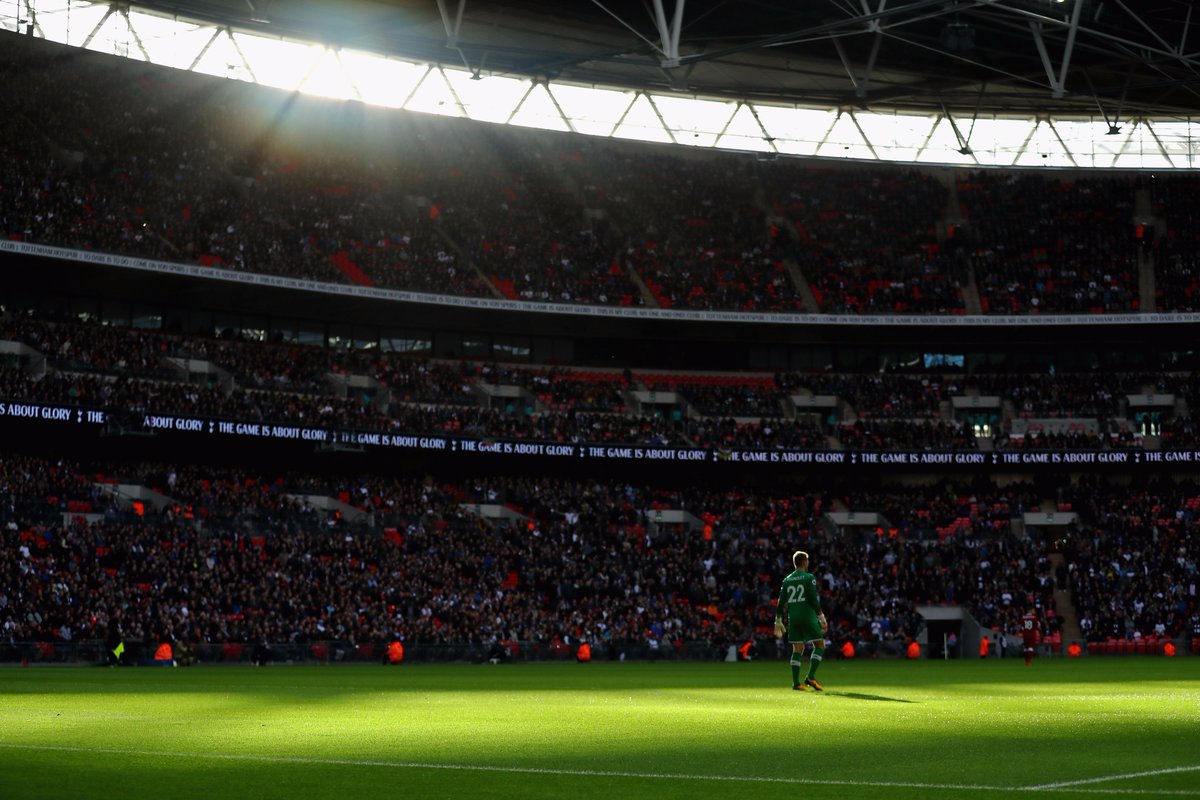 Kieran Trippier and Harry Kane are developing into a successful double team. The two players linked up for Spurs' opener after just four minutes against Liverpool. It's the seventh time they've done so this year. 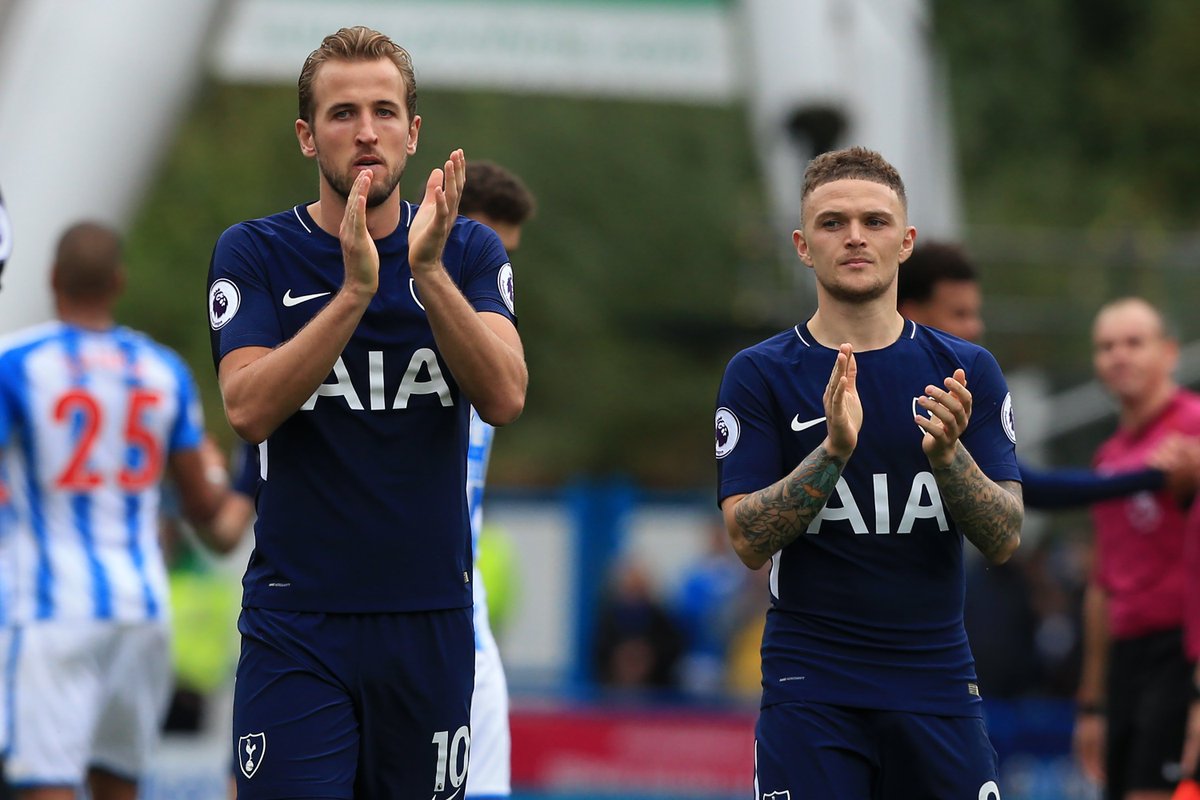 Arsenal produced a five-star display to thrash the Toffees on Sunday, 5-2. As such, the Gunners became the first team to hit 100 goals against a single opponent in the Premier League.

Among standout performers from the Gunners' magnificent showing at Goodison Park was summer arrival, Alexandre Lacazette. He struck Arsenal's third - his 27th in 2017. It makes him the most lethal Frenchman during this calendar year. 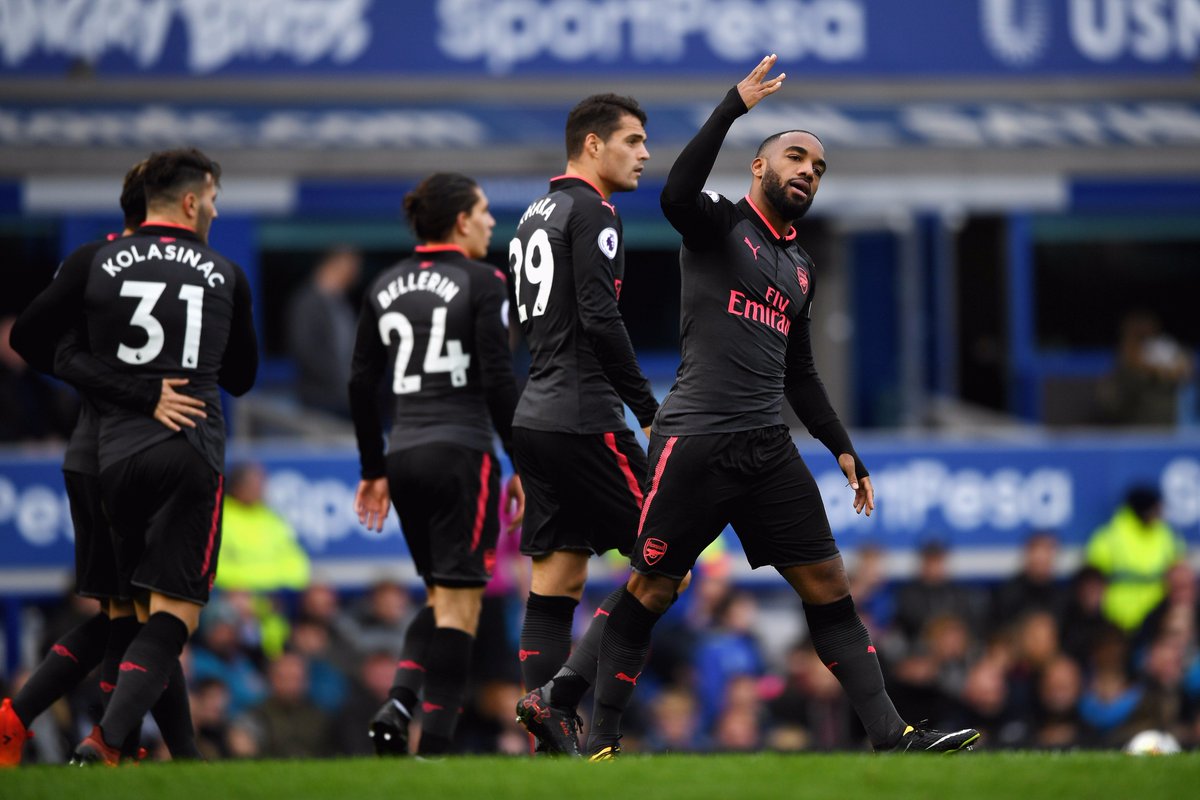 Mesut Ozil hasn't been at his best recently. Against Everton, however, the midfielder showed the world he wasn't finished just yet, with a goal and an assist. Impressively, he created seven other chances that weren't converted. 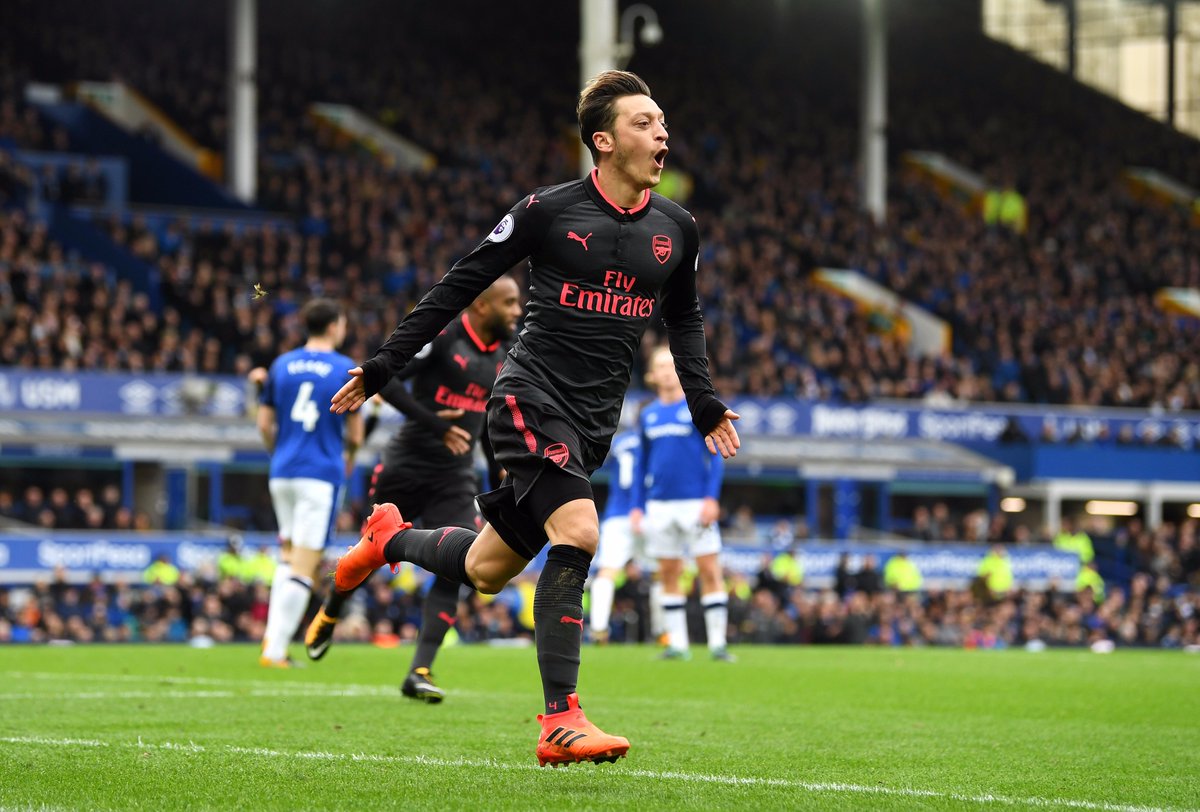 For the first time since sustaining a rib injury, Sergio Aguero started for Manchester City. And, of course, it was a memorable game for the Argentine. He found the net twice as City defeated Burnley 3-0. The two goals take his overall tally to 177 - thus becoming the club's all-time joint-highest goalscorer. 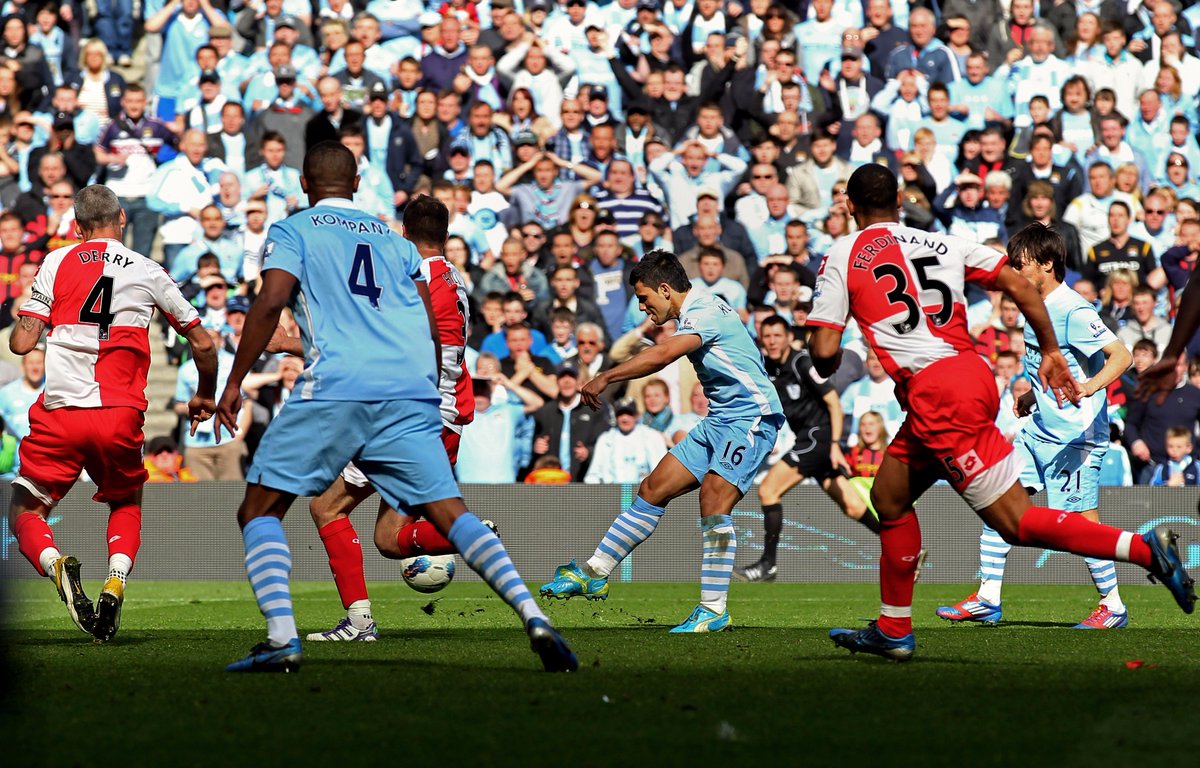 Bournemouth picked up maximum points for only the second time this campaign, defeating Stoke City 2-1 away from home. The Cherries, who had managed just four strikes from previous eight games, grabbed both goals during an unforgettable two-minute spell.

Abdoulaye Doucoure has hit the target four times this term for Watford. The latest arrived in the 4-2 defeat to Chelsea on Sunday. And remarkably, all have come from a corresponding number of shots on goal.

OptaJoe
OptaJoe
Follow
4 - Abdoulaye Doucouré has scored with all four of his shots on target in the Premier League this season. Clinical.
Follow
13:27 PM - 21st Oct 17
170
273