Unsuited to the rigorous demands of England's top tier, players have then been known to take their craft to the French Ligue 1. Here are four former Premier League flops who are currently making headway in France.

Falcao is having a major impact for Monaco once again this season. No other Ligue 1 player can compare. With 13 strikes, the 31-year-old leads the goalscoring chart. He also has three assists. Put in perspective, Falcao has been involved in 62% of the 26 goals scored by the Principality club. His closest rival, Paris Saint-Germain forward Edinson Cavani, is four goals adrift. That proves the Colombian striker is at the top of his game.
This wasn't the case not so long ago though. El Tigre fumbled during two separate Premier League loan spells. After being unsuccessful at Manchester United, he tried again with Chelsea - but Falcao failed there too.

What a transformation Super Mario is having in France. Like Falcao, he had two appalling stints in English football. His second with Liverpool was the worst. But it was something that most people saw coming. Balotelli's stock crashed consequently; Wolverhampton Wanderers was linked with him at one point before he ended up in Ligue 1.
Ever since then, the Italian striker hasn't done much wrong. Although he occasionally still gets into trouble, he seems settled in Nice. Up to now this season, Balotelli has been his side's main source of goals - scoring 9 times in 12 appearances, with five coming in Ligue 1.

When Memphis Depay arrived at Old Trafford for £25 million in summer 2015, Louis van Gaal described him as the "greatest talent of his age." Eighteen months later, however, the attacker's awful displays suggested that Van Gaal's verdict was a serious error of judgement. Although Depay tried to grapple with the Premier League's pace, he scored only twice in 33 league games. 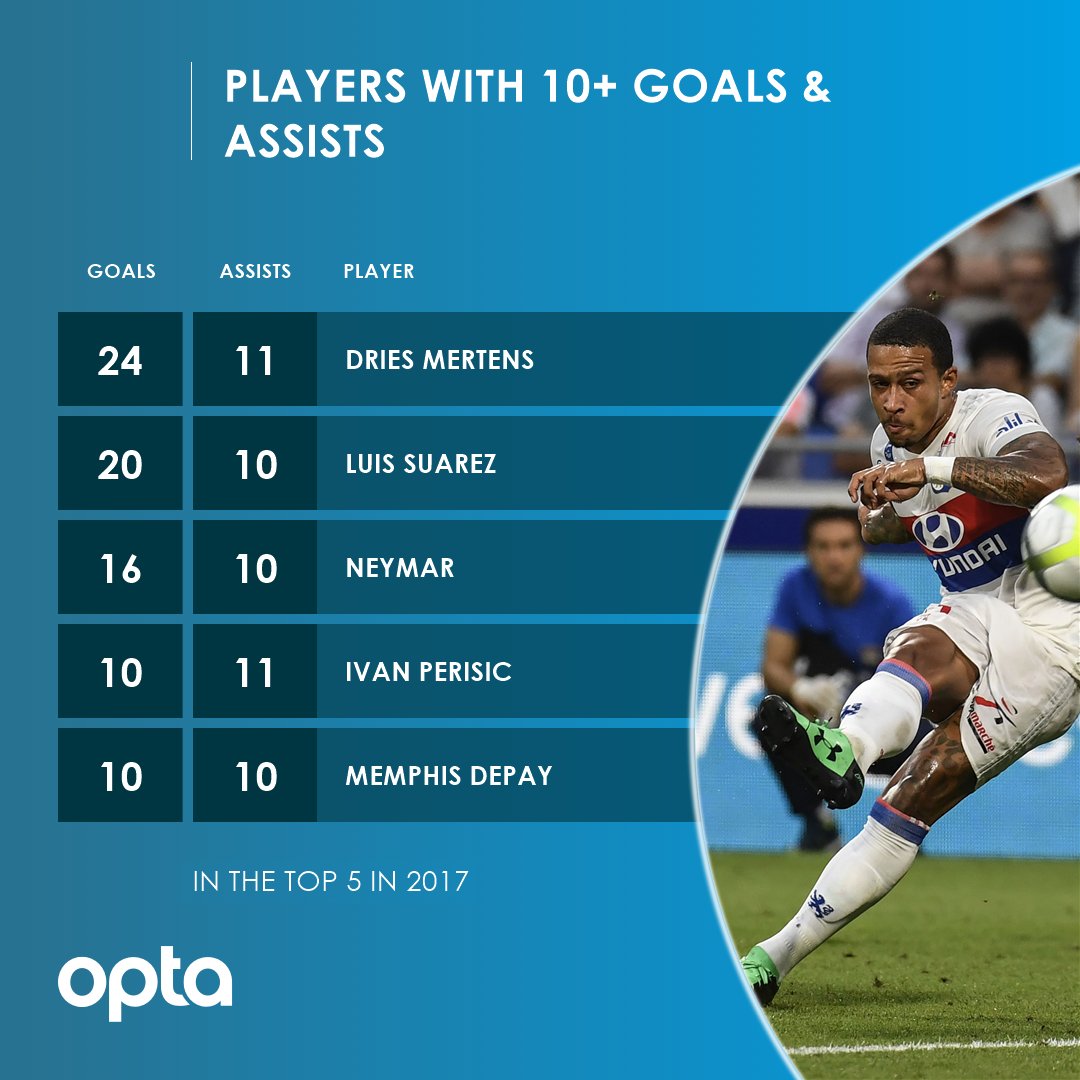 Depay was given enough opportunities to prove his worth in the Premier League, whereas the reverse was true for Clinton N'jie at Tottenham Hotspur. The 23-year-old played only eight times for Spurs - all coming as a substitute. He also failed to score.
Having begun his career in France, going on to represent Les Bleus at youth levels, N'jie couldn't resist the chance to return after his Premier League woes. He initially joined Marseille on loan last season before making the deal permanent in summer. The rest, as they say, is history. N'jie scored twice on debut, then added three more in subsequent games. He has also displayed a creative instinct by recording three assists.