Every man for himself in titanic Premier League relegation battle

Liverpool will win the Premier League title. This statement is unquestionable. All that can reasonably be asked is by how many points and will they remain unbeaten. Meanwhile, questions with far more gravity are asked every matchday at the table's opposite end. Every team below Sheffield United must look over their shoulders. The gap from ninth to 18th is a meagre eight points. The glut of teams on 30 points all face tricky battles against one another in the coming weeks.

Some won't worry about the Championship's spectre. Buoyant and revitalised since they were walloped by Leicester at St Mary's, Southampton are one such side, largely thanks to Danny Ings' form. Arsenal will not be relegated despite struggling to win under Mikel Arteta. Aubameyang will continue to score as he looks to attract a summer suitor who can offer Champions League football.

Others must be wary of a slip. Resistant and stubborn, Crystal Palace are not great entertainers. Their reliance on Wilfred Zaha to create and score goals is well-documented. Similarly, Newcastle rely on staunch defence and grinding out results. Last week’s shock win against Chelsea came as welcome relief for a team on a home losing streak. Again, the lack of goals from forwards shines through.

Burnley don’t struggle in this manner. Ashley Barnes and Chris Wood both contribute when healthy but they lack creative spark. Set pieces are their calling card. Making Turf Moor a fortress again is vital to keeping their Premier League fairy-tale alive.

Finally, Carlo Ancelotti’s Everton, runaway contenders for most disappointing team this season, continue to plod along in mid-table. The renaissance under the Italian is yet to materialise but Moise Kean breaking his duck and Dominic Calvert-Lewin’s development into a very good number nine should see the Toffees clear.

On the other hand, two teams who draw plaudits for good football face real danger. Wracked with injuries to their best goalkeeper, key midfielder and powerful centre-forward, Aston Villa are up against it. Dean Smith’s lack of pragmatism leads to poor results. His overreliance on captain Jack Grealish is evident. You have to believe a prolonged injury to their captain will plummet the Villans further down the table.

At the AmEx, Graham Potter implements a brand-new style. The former Swansea boss achieved impressive results against Chelsea, Spurs and Arsenal but lost heavily to Bournemouth. Inconsistency is Bournemouth's headache. The Seagulls could use another forward. Neal Maupay is solid albeit not spectacular. 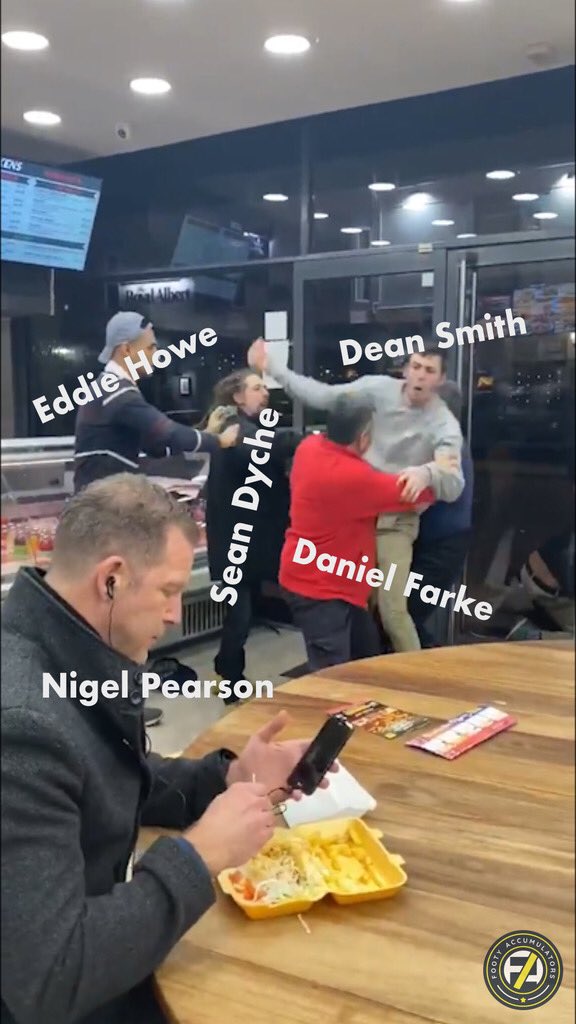 West Ham, Bournemouth and Watford find themselves all but caught in the Championship's gravitational pull. Despite significant investment in recent seasons, West Ham are the same old story. No regular scorers, little excitement in their play, fan unrest. David Moyes was employed to save them from dropping into the Championship. Considering the costs associated with West Ham’s Olympic Stadium lease, that would be catastrophic. David Gold and David Sullivan promised in 2015 that West Ham would be in a completely different place in five seasons' time. They were right. They’re 12 places down the table.

Bournemouth’s Premier League story looks likely to close if current form continues. Although they won the six-pointer against Brighton this week, Eddie Howe admits his team are in horrible form. He questioned everything that once made the Cherries successful. Callum Wilson is the main goal threat but his form is patchy. More alarmingly, howe's defence ships goals like a Sunday league team even with Nathan Ake in the squad. Financial difficulties off the pitch are now affecting the stadium atmosphere. It's a nervy time at Dean Court.

For a side in 19th, Watford appear upwardly mobile under Nigel Pearson. They looked cut adrift in November but hiring the combustible ex-Leicester manager led to a short resurgence. A terrible draw with Tranmere kickstarted another erratic run of form. The Merseyside outfit knocked them out in an FA Cup replay this week but Pearson is focussed on league survival. Talisman Troy Deeney’s return offers a timely boost. Gerard Deulofeu provides the creative spark that can change a game. Regardless, matches are running out. Watford must keep winning to celebrate a great escape.

Six points adrift with only one win in ten, you can turn the two questions about Liverpool on their head for Norwich City. How far behind will they fall and can they mount any type of run? As it stands, the Canaries' return to the Premier League will be typically brief.

Daniel Farke’s side roll with the punches and play fantastic football but are far too open, leaving themselves susceptible to counter-attacks and pace. Some players catch the eye. Emi Buendia won't return to the second tier with the East Anglians. The same applies to the industrious Todd Cantwell. Teemu Pukki started like a house on fire and although he has cooled slightly, his 14 goals will attract attention.

Who will join Norwich in the drop? It's impossible to tell. Watford seem to be finding form at the right time while Aston Villa and Brighton both drop like stones. West Ham should cobble together enough points, provided the fans back the players rather than criticising the ownership. Every game is now a six-pointer. One slip is enough to seal a side's fate. In the Premier League, the bottom of the table is where the action is.

Manchester City fallout: Can the Sky Blues absorb the impact?
By Bradley Owen

Manchester City's success is 12 years in the making. After the club was bought for £210 million by the Abu Dhabi Group in 2008, the first substantial goal was to secure a…