How is Real Madrid spending their summer?

Real Madrid's response to having an abysmal season has been to storm the transfer market. Suffering Champions League last 16 elimination and going without a trophy for the first time since 2014/15 looks to have brought about a return to the Galactico era.

Eden Hazard has already been unveiled at the Santiago Bernabeu. On Friday, 50,000 supporters turned up to see their new Belgian sensation. Madrid had also confirmed the signings of both Ferland Mendy and Luka Jovic. That's in addition to Rodrygo Goes and Eder Militao's earlier arrivals. In total, Los Blancos have forked out just over € 300 million. Their business may not be concluded yet, though. Expect more big names to join the Spanish giant this summer.

The news that Sergio Ramos is considering leaving Madrid in the near future meant it essential to bring in a central defender to potentially partner Raphael Varane. The Frenchman represents the club's long-term future. He'll feel secure playing alongside Militao. The Brazilian is a great addition, having had a stellar season for Porto and breaking into the Selecao squad.

Les Merengues may also try to improve their midfield in this transfer window. Zinedine Zidane hasn't hidden his admiration for Manchester United's Paul Pogba. The French manager will do everything possible to get him. Pogba would cost no less than £150 million. Will president Florentino Perez sanction such a fee after what's already being spent?

Madrid face stiff competition to secure Pogba's signature. Juventus reportedly want to bring the midfielder back to Turin. Not just that but Man United will likely be reluctant to let their biggest star leave.

Los Blancos' determination to sign the very best talent hasn't seen them neglect promising youngsters available in the market. Tokyo FC's Takefusa Kubo put pen to paper five days ago. The 18-year-old midfielder is dubbed the next Lionel Messi. In fact, he was meant to move to Barcelona but Real hijacked the deal. The Japanese cost a reasonable €2 million, per Marca. He signed a five-year deal and is expected to link up with Real Madrid Castilla next season. Once Madrid's transfer business has been completed, the discussion will turn to how they can return to their zenith, both in La Liga and Europe. The amount spent on recruitment means instant success is the only acceptable outcome. The club's hierarchy and fans won't be content with anything less.

Each of Les Merengues' five big-money additions is a well-established player. Therefore, they should all settle into new surroundings early on. They'll realize the task ahead, playing for a special club like the one they've joined. Zidane has no time for experimentation. Perform or be gone.

Hazard is expected to offer a great improvement. His performance level needs to resemble something similar to that of Cristiano Ronaldo. The Belgium international will no doubt be Madrid's main attacker next campaign. Jovic will back him up. The Serb striker's eye for goal is simply breathtaking.

Possible outgoings include goalkeeper Keylor Navas, midfielders Mateo Kovacic, James Rodriguez and Isco, as well as winger Gareth Bale. Even should Madrid wish to cash in on some of them, it could prove easier said than done due to high wage demands.

Another player whose Los Blancos future is in doubt, Marcelo can still give another season in Spain's capital. However, Mendy's presence will present real competition for a starting berth. The former Olympique Lyon left-back is a long-term replacement for the Brazilian. 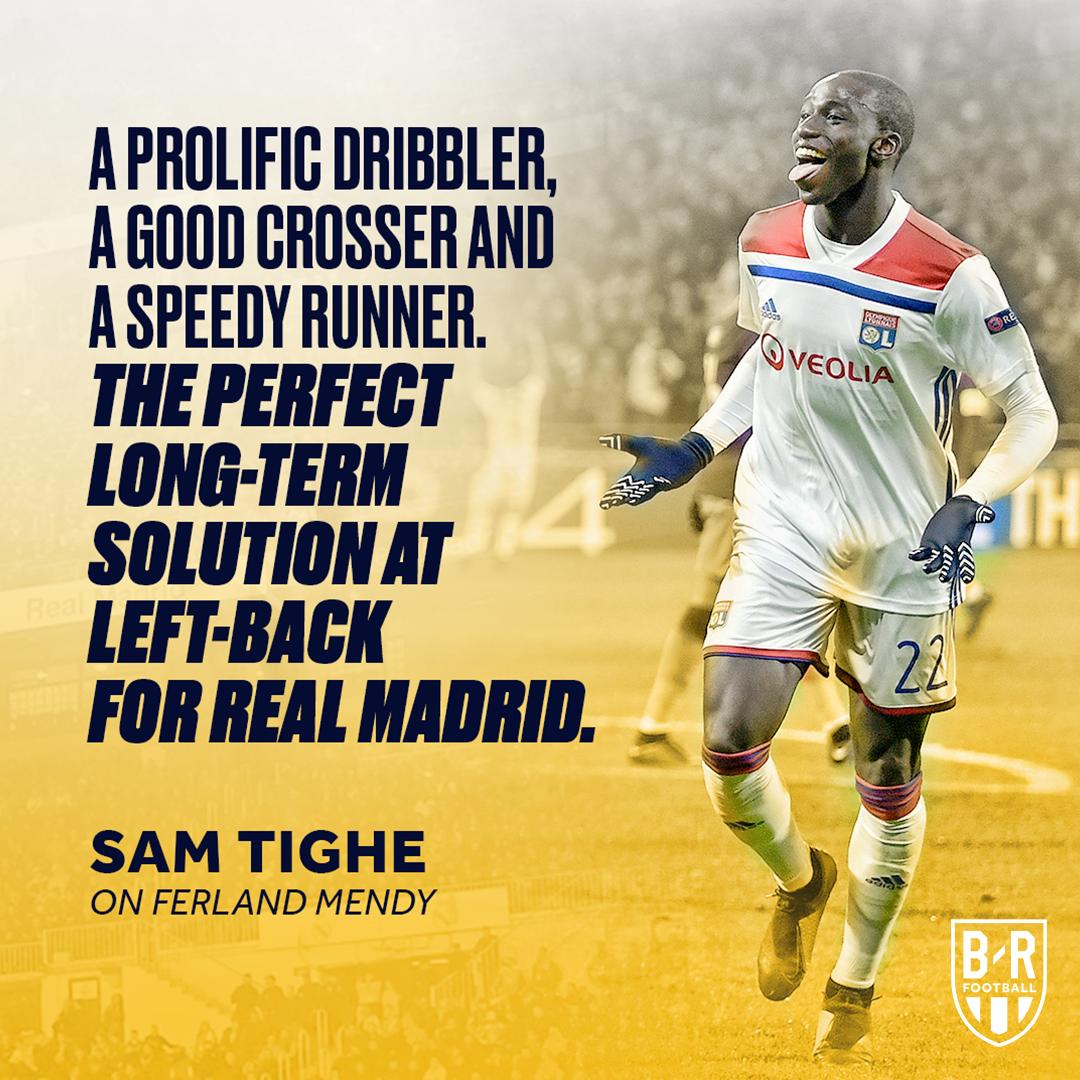 All is almost set for Real Madrid's return to the top. The job now lies more with Zidane to find the right balance in his team. No excuse will be credible. Having completed most of their business early on, there'll be enough time to prepare fully for next season's challenges.