Real Madrid celebrated becoming Club World Cup Champions in December. Supporters hoped the title would instil renewed confidence into the struggling Real Madrid squad. That wasn't the case. Los Blancos lost 3-0 to fierce rivals Barcelona in their very next game. At home. Since then, however, there has been massive improvement. The 'struggling' Real Madrid have finally hit form and now are on a five-game winning streak. Their last defeat came in the Copa Del Rey against Leganes on 25th January. Since then, Los Blancos are unbeaten in seven.

Real Madrid now look back to their best. The squad is displaying burning ambition, passion, intensity, desire, and, most importantly, confidence. There is no stopping this Real Madrid side at the moment. Ask Neymar and Paris Saint-Germain.

Against Alaves on Saturday, Los Vikingos just oozed their class. The opposition was no match for the Madridistas on paper or pitch. Zinedine Zidane's men showed us why they are La Liga and back-to-back Champions League holders. They completely trashed Babazorros El Glorioso. This was the quality Madrid lacked early in the season: the ruthlessness to finish teams off.

Zizou's players looked happy on the pitch; they wanted to win. The fullbacks pushed up high. They tracked back. When the full-time whistle blew neither had socks left, so much work had been done. The defence was solid and kept a clean sheet, a rare occurrence this season. The forward line looked cohesive, pressed to win the ball back, and counterattacked immediately. The BBC line was pulling off slick one-two's, tricks, flicks, and skills. These were last season's Champions League winners revived. 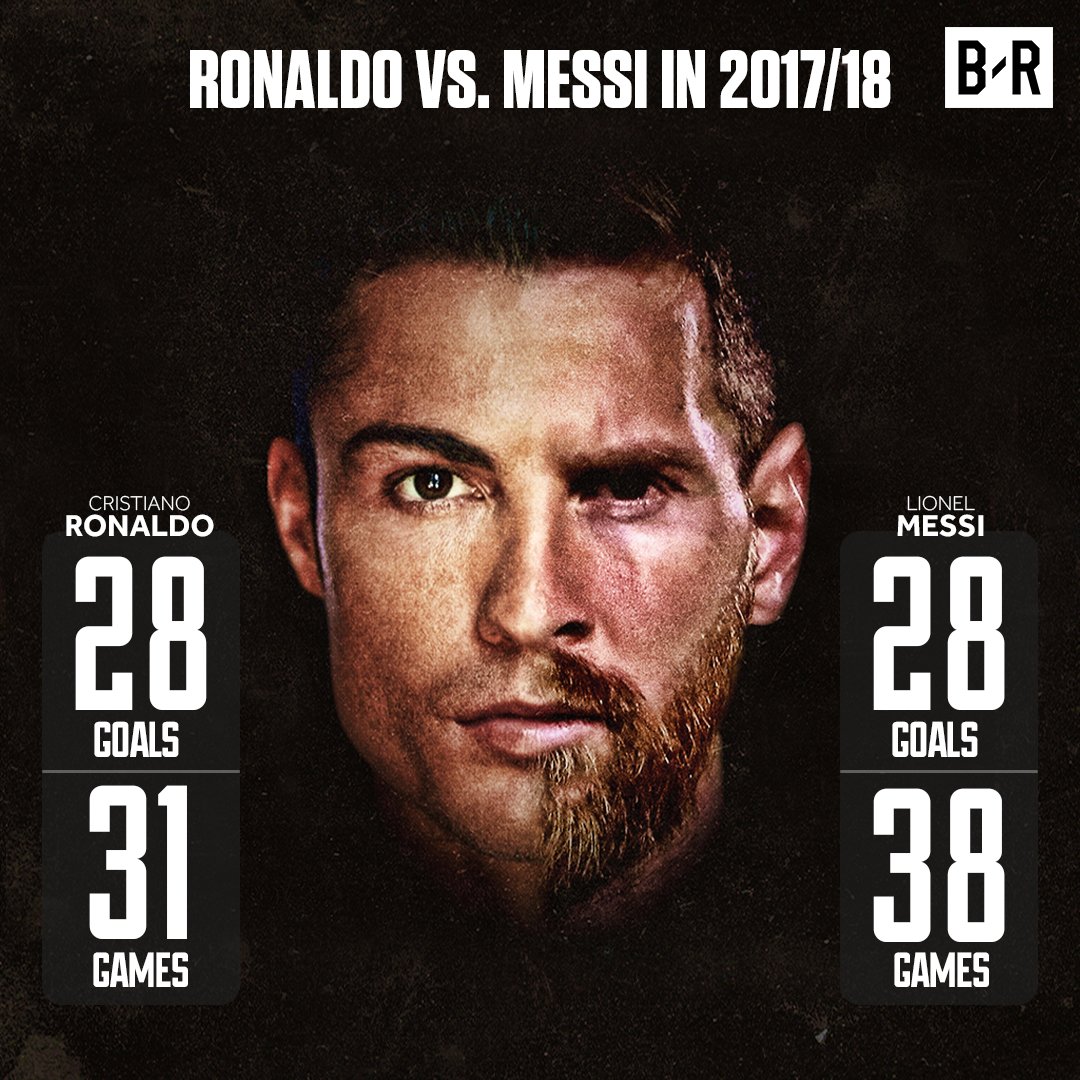 Gareth Bale, Karim Benzema, and Cristiano Ronaldo were all key factors. Each scored. The trio was well supported by the ever consistent Lucas Vasquez. Karim Benzema had a great all-around game. The Frenchman produced two brilliant assists, had a goal disallowed, linked up play beautifully and rounded his performance off with a goal from a penalty. Gareth Bale was as influential as he can be. Threatening on the break with his electrifying speed, the Welshman scored and won the penalty.

Ronaldo has scored 12 goals in nine games since the turn of the year, a sharp contrast to his campaign's first half. The Madrid number 7's overall game has also improved. He is tracking back, linking up play, making runs, playing through passes, and being the leader Madrid need. His goals have been immensely important for the defending La Liga champions, most notably the brace against PSG in the Champions League. He remains the talisman in Real Madrid's quest for El Decimotercero.

Out of the Copa Del Rey and a massive 14 points behind league leaders Barcelona, the Champions League is the only trophy within reach. And why not? This is practically the same side that won the UCL and league double last year. With every win, the confidence is rising. The PSG game could be a springboard for the future. No one is talking about Zidane being unemployed anymore. That said, there is work to do before another glorious tale can be added to the legend. 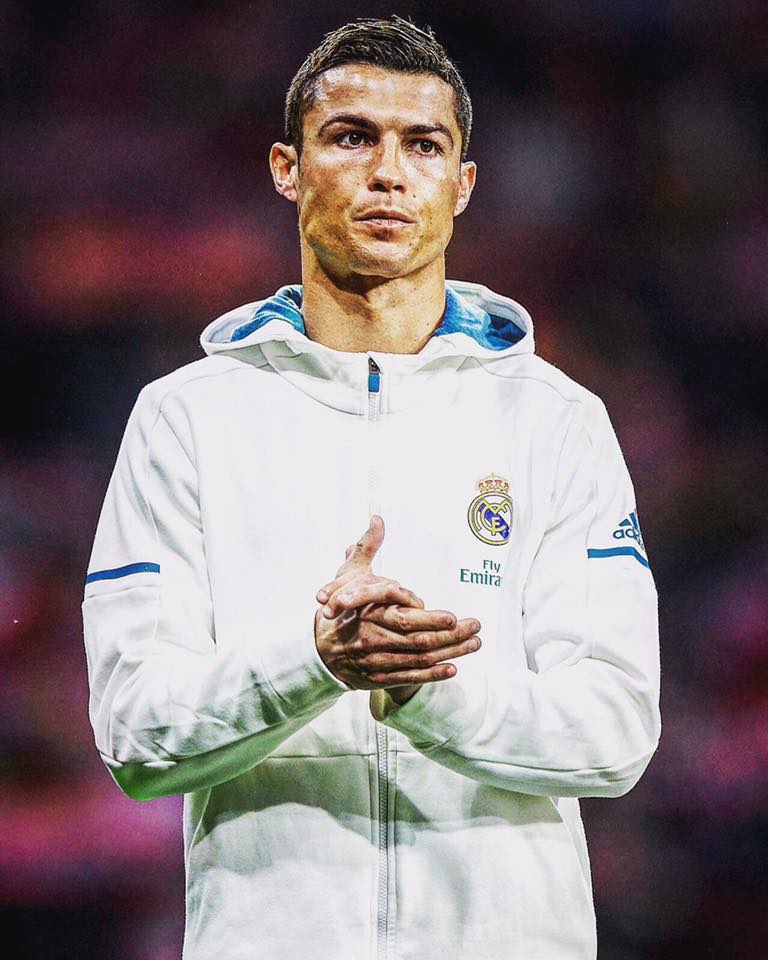 GeniusFootball
GeniusFootball
Follow
Cristiano Ronaldo was one goal away from scoring his 50th career hat-trick when Real Madrid got a penalty in the dying minutes.

But instead of taking the penalty he gave it to Benzema to boost his confidence.