Transfer policy: The root cause for Real Madrid's instability?

Real Madrid spent heavily this summer if you call north of €300 million heavy. They finally managed to bring Eden Hazard to the Santiago Bernabeu. Luka Jovic joined from Bundesliga club Eintracht Frankfurt. Brazilians Rodrygo, Eder Militao and Ferland Mendy were signed to replace ageing stars. Japanese sensation Takefusa Kubo was also signed on a free--transfer as a prospect. Alphonso Areola arrived on a loan deal as a replacement to Keylor Navas who went the other way to Paris Saint-Germain. The spree revealed the urgency in Zinedine Zidane's plan to rebuild the squad that brought him three Champions League titles. The future is bright. Or is it?

With all these new pieces, Zidane has experimented. Vinicius Jr, one of the positive takeaways from last season, was displaced by Rodrygo. This wasn't a case of a young star replacing a veteran on his last legs. At 19. Vinicius is only a year older than his compatriot.

Meanwhile, Karim Benzema refuses to be replaced. The Frenchman improves like whiskey, the older the better. What then of young Luka Jovic? The Serb struggles to make an impact.

On the other hand, Federico Valverde's hype is real. The Uruguayan midfielder looks like a Zidane disciple and the long-term solution to Luka Modric's regression.

Gareth Bale continues to be a professional when healthy and Zidane finally realises that's a good thing but the Welshman is done with the supporters' abuse. He's let it be known and takes another one step towards the exit with each passing day.

Isco was tapped as the next sensation following Cristiano Ronaldo's exit. At 27, the Spaniard appears to have skipped his prime and fast-forwarded to the downhill side of his career.

Alvaro Odriozola was signed by Julen Lopetugui. He doesn't fit Zidane's plans. The boss continues to rely on the older, slower Dani Carvajal.

Marco Asensio and Mariano Diaz are not happy with their game time either. 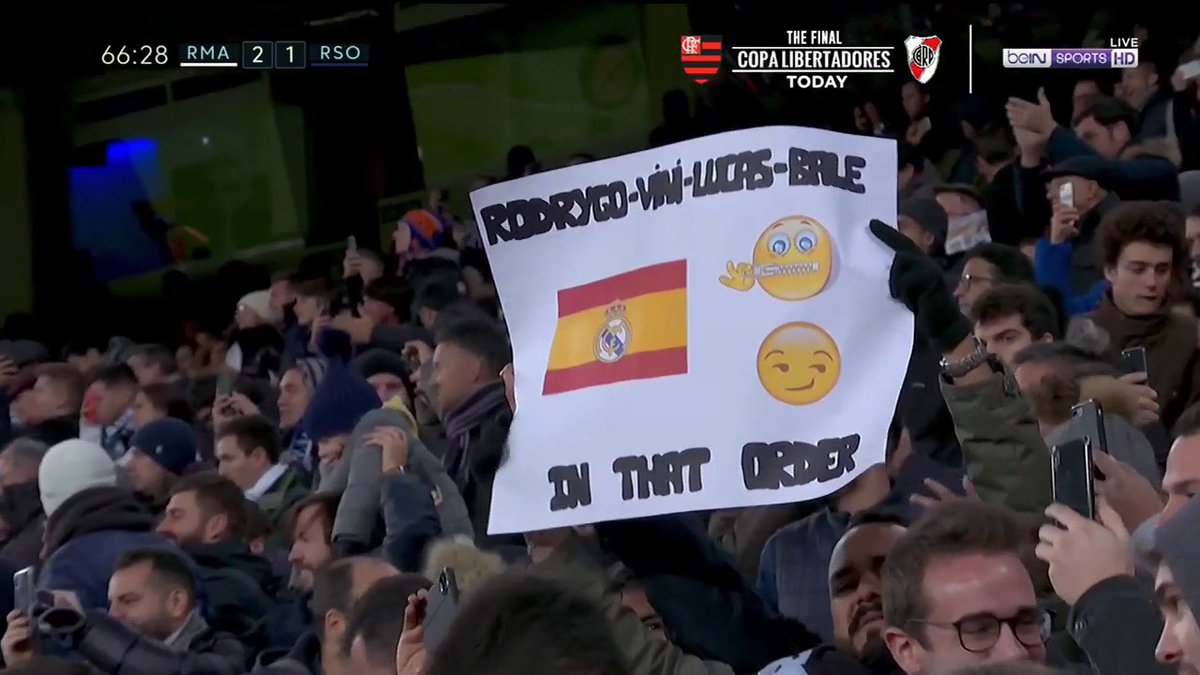 Then there is the Merengues' loan army. Achraf Hakimi returns from Borussia Dortmund next season after two years in exile. The Morocco international has been sensational for the Germans.

Martin Odegaard has completed multiple loan spells. Just 19, his creativity could allow him to take up the baton from Toni Kroos. Zidane proudly announced he was a fan. Signed at 14, it only seems like it's taken forever for the Norwegian to come good.

Sergio Reguilon, on loan at Sevilla, was an integral part of Lopetihui's plan. The Rojiblancos sit third in La Liga thanks in large part to the left-back's attacking contributions.

On paper, Real's squad is lethal. They are by far the best in every department. Their depth is such they claim at least two top-class players in every position. Is it too much?

For example, there are four players competing for the left-wing position: Hazard, Vinicius, Rodrygo and Brahim Diaz. If you've already shelled out €62 million on Vinicius and Brahim combined, why would you invest another €145 million on Hazard and Rodrygo a year later?

For that matter, what was the thinking behind recalling Mariano Diaz from Lyon then cancelling Bale's move to China at the last minute?

Real buy players indiscriminately without giving a fair chance to young players already in the club. Some clubs throw good money after bad. Los Blancos throw good after good. It amounts to panic buying. Alberto Soro's acquisition is another example. Is this a Walmart Black Friday sale by any chance?

Add to this the fact that Real's academy produced several brilliant players in the last few years, Reguilon, Hakimi, Valverde, Marcos Llorente. So yes, Real Madrid suffer from too much depth. It's time to hold that Black Friday sale for real.