The Champions League quarter-final round, so dramatic and thrilling, finally comes to end. Ninety minutes of high octane, beautiful football between two iconic clubs, pitting the greatest goalkeeper and finisher of this generation against one another. In the end, at the end, Cristiano Ronaldo put his team through yet another knockout stage.

The Bianconeri enjoyed a dream start when Mario Mandzukic headed the ball home 76 seconds after kickoff. Another strike from the Croatian and Real were two down in front of their own crowd. Gareth Bale missed a couple of clear-cut chances in the first half. Massimiliano Allegri outclassed Zinedine Zidane through his wingers. There was nothing the Frenchman could do about it. A massive error by Keylor Navas in the 60th minute helped Juventus to complete the comeback through Blaise Matuidi.

Both Karim Benzema and Sergio Ramos were missed but, as always, Zidane's substitutions were spot on. Casemiro was unable to deal with Juve's high press. Gareth Bale cpouldn't connect. The pair made way for Lucas Vasquez and Marco Asensio, who provided excellent cameos.

The turning point was a controversial penalty awarded Real in added time by referee Michael Oliver. The following protest lasted four minutes (without VAR) and ended with Gigi Buffon sent off. Cristiano dispassionately buried the spot kick, then passionately ripped off his shirt as he ran to the corner flag and auditioned for the next Mr Universe contest. In short, Real Madrid did an Old Lady on the Old Lady.

Here are five players from the game who made a difference.

Let's start with the obvious choice. The Madrid bogeyman was up to his tricks again. He had a thunderous first half, scoring two goals for the Old Lady, something no one else had done this tournament. He completed nullified Dani Carvajal on the left wing. The 31-year-old changed the complexion of the game. His second half was quiet but his off-ball movement contributed to Blaise Matuidi and Alex Sandro coming into the game. Of his last 20 goals in this competition, ten of them have been headers.

Casemiro's replacement was at the centre of added time armageddon. The pace and pressure he brought in the second half allowed Real Madrid to regain possession constantly. Mehdi Benatia climbed up his back in the box, leading to the penalty. If the Moroccan hadn't run him down, Vazquez would have scored from the run of play and we wouldn't be talking about how much the Merengues rely on this next guy.

Apparently, Ronaldo is a fat lady in disguise. Matches don't seem to be over until he sings. He was held in check during the regulation 90, but on a list of things that are only temporary, keeping the Portuguese off the scoresheet is near the top. It's a bit unfair to say we wouldn't be talking about him had Vazquez been allowed to finish. It was the five-time Ballon d'Or winner who headed the ball down to him in the box. The penalty was his 120th goal, arriving in his 150th appearance in the Champions Lague. King. 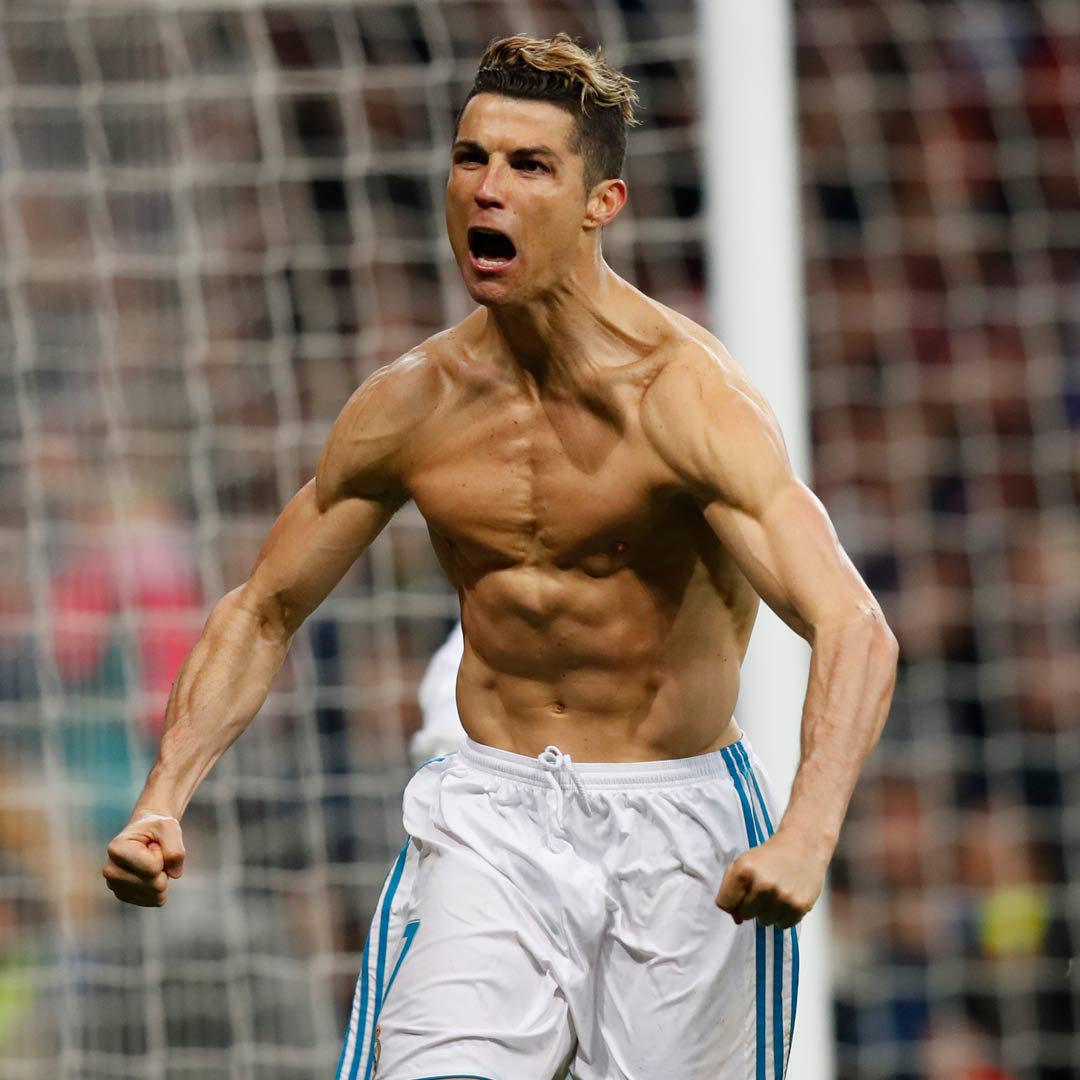 The Bianconeri winger was a consistent danger in this contest. He contributed offensively and defensively. The Brazilian completed seven successful take-ons. He didn't get his name on the scoresheet but participated in two of the three goals. The opener was initiated when he won the ball at the halfway line and fed it to Sami Khedira. The German then found Mandzukic who, you might have heard, headed it home. Costa's fingerprints were all over the third goal. His cross-cum-shot rushed Keylor Navas, who spilled the ball with Matuidi camping on his doorstep. The on-loan starlet has been phenomenal this season in the league and will be even bigger in the Bundesliga next.

Whenever I see the ball at his feet, the first word comes to my mind is gorgeous. He completed 40(100%) passes in the first half and was average. His second half was brilliant. He controlled the match when los Blancos needed him most. His ability to dribble past opponents and play short passes was on full display. His goal would have changed the tenor of the game. Oliver incorrectly ruled him offside. He also missed a couple of chances in front of goal. he tried to do too much in Karim Benzema's absence.

Now the question is, can anyone stop the dark Champions League overlords dressed in white?