Chelsea signed Kenedy from Fluminese as a talented Brazilian striker back in 2015. A precocious prodigy, Kenedy starred against Barcelona in pre-season, impressed against Crystal Palace on debut despite the Blues losing and scored within forty-seconds against Norwich in his first term. However, a combination of poor loan choices, silly personal decisions and persistent injuries blighted his development for the subsequent four seasons. His loan spell at Newcastle sums him up: a lot of flair and skill on the ball, but nothing to show in terms of numbers.

A surprise return to Chelsea in pre-season saw the raw talent impress on the right side of the front free and whispers abounded: did Frank Lampard see the 24-year old as a secret weapon? Apparently not. He failed to break into the Premier League plans and left on loan again, becoming another cog in the whirling, colossal Chelsea loan system. This time, sunnier shores of Spain lie in wait, a far-cry from the dreary days on the North-East while on loan at Newcastle United. Instead, Getafe plucked up Kenedy, to bolster their squad on deadline day after a 5th-place finish secured Europa League football in 2018-19.

Although Kenedy struggles to get regular starts for Getafe – his league form is still patchy while he is yet to complete ninety-minutes for the third team in Madrid. The Europa League provides the temperamental-but-talented Brazilian with a chance to shine. Certainly, the irony is palpable that Kenedy played a starring role against Ajax last week at the Coliseum Alfonso Perez as last season’s Champions League semi-finalists crashed against their plucky hosts, losing 2-0. Kenedy’s buccaneering drive through a beleaguered Ajax backline ended with him driving a shot low past the keeper to put the Spanish side in a great position, ahead of the second leg in Amsterdam. He outshone Chelsea’s new big-money star Hakim Ziyech, also playing in the game.

Already this season, Kenedy’s recording his best numbers since coming to Europe with three goals and four assists in twenty-one appearances, but critically, despite not getting a lot of time to shine, Kenedy is chipping in when it matters. In La Liga, he’s made just fourteen appearances, with a solitary goal and two assists, in four-hundred-and-twenty-eight match minutes. In Europe, he’s scored twice and made two assists, in three-hundred-and-seventy-three minutes. If Getafe does continue their impressive run in the Europa League, it’s highly likely Kenedy’s total match minutes in the competition will eventually dwarf the league total.

The Brazilian’s versatility is important to the Spanish side. They play a fluid system and interchange often between using pure wingers, or wide midfielders. Kenedy has slotted in comfortably on the left and right and his time spent at wingback at Chelsea means his defensive awareness is actually not too bad. Most frustratingly, Kenedy often ends up on the back-foot when he himself gets too clever, or too cocky. There is always a need to beat one more man, or produce one too many skills. There is no doubting the talent is there, which is why Newcastle, Chelsea, and even at times Getafe fans are left groaning at the lack of a cutting-edge.

Despite this, there is a feeling that the move to Spain suits the player. Previously embroiled in a racism row at Chelsea for an offensive post about China, Getafe is a good getaway for Kenedy. The smallest club in Madrid, they are punching well above their weight, occupying third place behind giants Barcelona and Real Madrid, who as usual, tussle it out for the Spanish title. More surprisingly, though, Getafe is ahead of Diego Simone’s Atletico Madrid. In many ways, they mirror Simone’s Atletico – rugged, difficult to beat and clinical when necessary. It’s a surprise that Kenedy fits in so well there, considering he is perceived as being lazy. 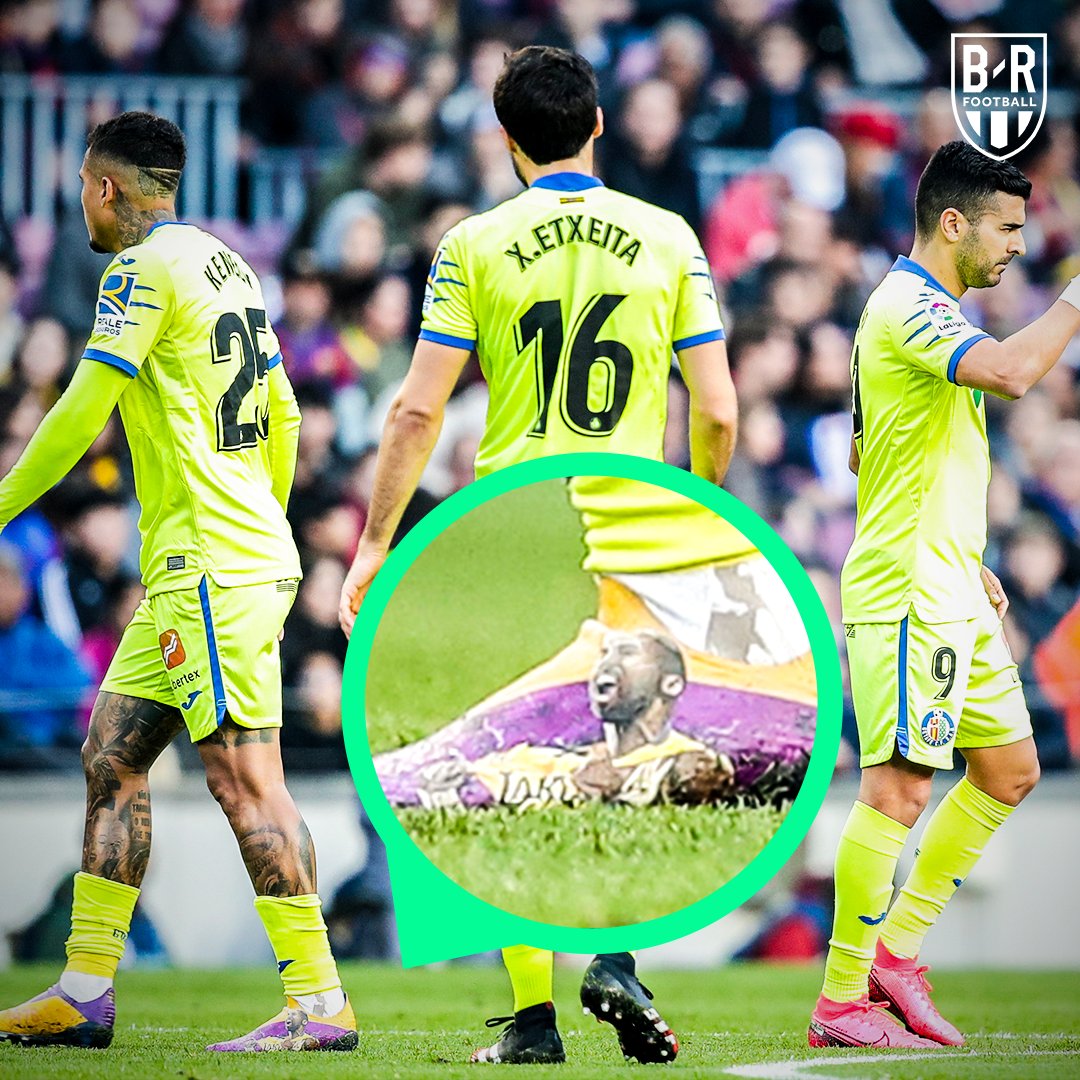 What does the future hold for the Brazilian? A move back to Chelsea seems unlikely as his contract expires this summer and the bitter stains of the racism incident still hang heavy over his Blues career.

There is a feeling around the club that for whatever reason, it just didn’t work out. However, Getafe does possess a relatively cheap option to purchase him following the conclusion of his loan, and assuming he continues to excel, and Getafe manage to seal European football again, then the Brazilian may well make his move to Spain permanent.