Barcelona and Real Madrid own La Liga from a competitive perspective. El Clasico rivals have won 59 titles combined and all but five in the past 45 campaigns. The last time the duo failed to hold the crown for more than a year was from 1980-84 when Athletic Bilbao and Real Sociedad each claimed back-to-back championships.

Atletico Madrid are the last club other than the Blaugrana or Merengues to claim the title but the Rojiblancos played catch-up to Barca and/or Real for the past four years. In 2019/20's early doors, the tables have turned. The two giants suffered poor starts to the campaign. Barca scraped four points from their first three matches. The capital club managed only one better. They find themselves eighth and fifth positions respectively.

Meanwhile, Atletico top the table with a perfect nine points from their three games. Sharp and riding their momentum, Los Colchoneros are in prime position to capitalise from their main rivals' sluggish starts. Can they maintain their advantage for another 35 games?

While it's foolish to talk about the title so early, there's every reason to be optimistic. Psychologically, all the pressure is on Barcelona and Real Madrid. The pressure builds with every game Atleti wins. At the same time, Diego Simeone's squad grows more confident. Nor is the Argentine side yet at their best. Only five goals have come in the three matches and they've conceded a pair. The overhauled roster still knows how to grind out wins, however.

Joao Felix was the crown jewel in the haul. The young Portuguese is living up to his promise already. He scored a brilliant goal in their recent match against Eibar. Meanwhile, Kieran Trippier, Marcos Llorente and Hector Herrera are also justifying their price-tags, much more in Herrera's case considering he arrived on a free. The group doesn't appear to need the proverbial season to settle.

As already noted, the fighting spirit remains even if key elements of the prior generation moved on. Atleti held their nerve to claim victories in the first two games, never letting up their guard. Then they passed the test against Eibar. Hit between the eyes for the first time, they responded. Despite going two goals down early, they roared back to score three and maintain their perfect record.

The fans at the Wanda Metropolitano played their part, urging their side on throughout the match. Whistles weren't heard. Their belief filtered down to the XI on the pitch.

With a hungry new-look team, a supportive crowd and a strong fighting spirit, Atletico surely have a great chance of beating Barcelona and Real Madrid to the La Liga title this season. Although Barca and Real will definitely bounce back, Atleti enjoys a sizeable early advantage. The longer they go without dropping points, the bigger it will get. Having shown resilience and defiance already, there's no reason to think there isn't more to come. 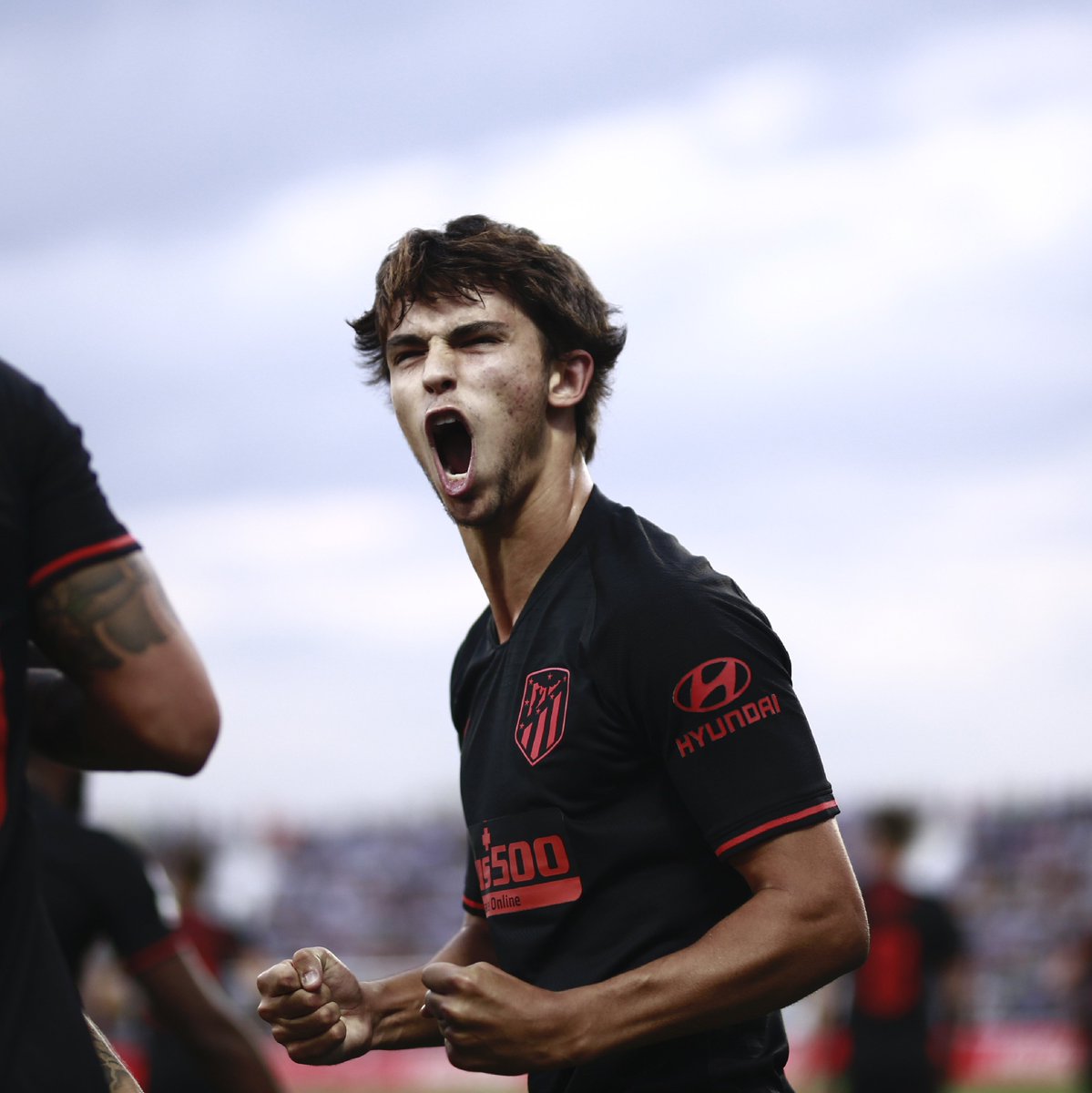