The Scottish Premiership isn't competitive and it needs addressing

By Tyrone Chambers
Brendan Rodgers British Football Celtic Moussa Dembele Parkhead Patrick Roberts Rangers Scotland Scottish Premiership Slider Articles Spfl Spl
In my lifetime, only two teams have won the top league in Scotland: Celtic and Rangers. Ever since the "Gers" were liquidated and had to start over, it has been a Bhoy's monopoly in the Scottish Premiership.

Let's face the fact that this is likely to continue for the next 5-10 years as well. Brendan Rodgers has quietly put together a great mix of youthful verve with old heads, which makes them near invincible. Could they become the first Scottish side to go through two consecutive league campaigns unbeaten? The Hoops could make history again. In addition, with Kolo Toure still in their ranks, the Ivorian has been involved in two "Invincible" campaigns and this could be his third.

Celtic are stretching away from the pack

Under Brendan Rodgers, the Hoops have reached new heights. This side has broken their all-time Scottish Premiership domestic record in the SPFL. This has led to Brendan Rodgers' Celtic equalling FC Sheriff Tiraspol's run of 63 matches in the Moldovan league. To put this into consideration, this is the run the third-longest domestic unbeaten run in European football history. 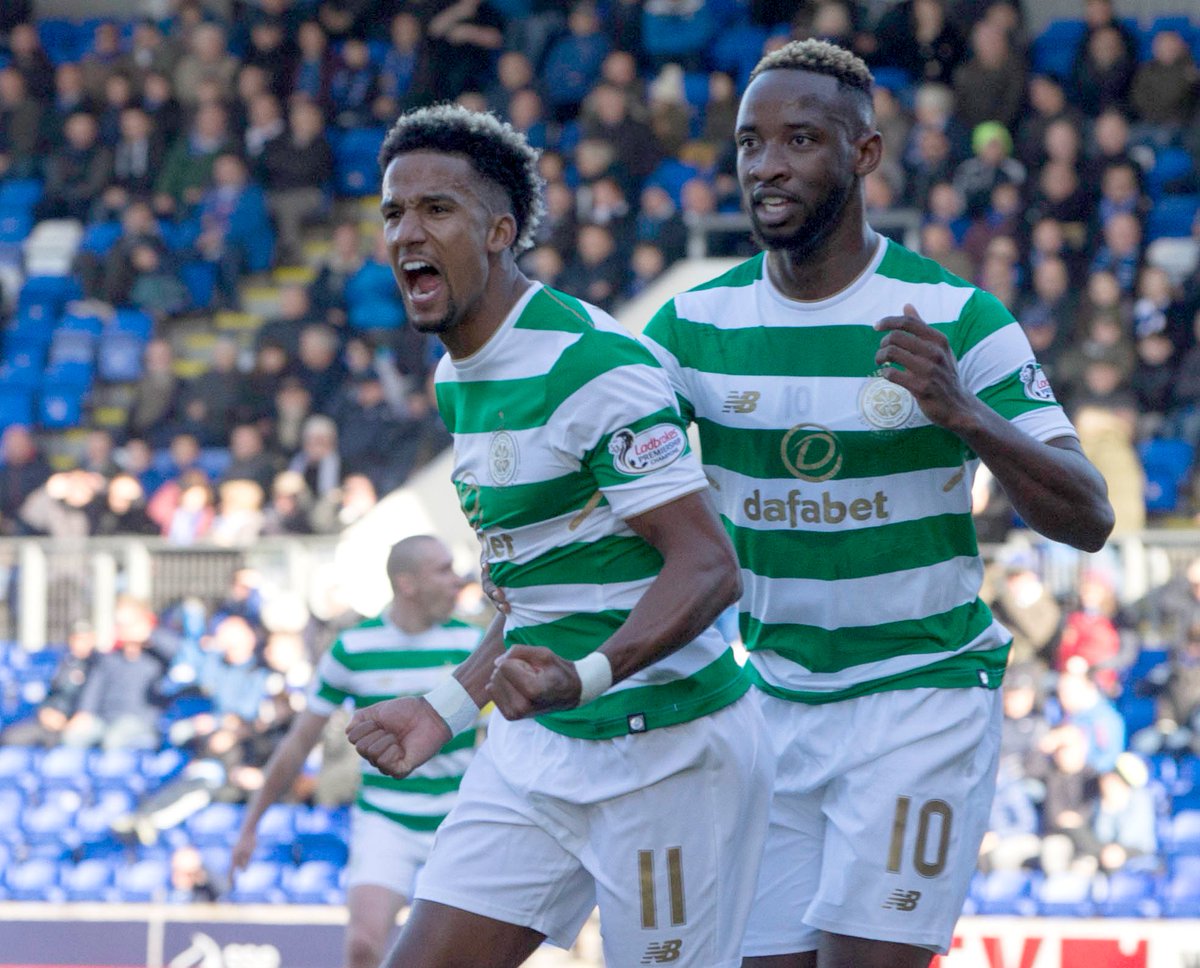 When will this era of Celtic dominance end?

Quite simply, with the way things are, when they want it to. No team are on par with them or even near. Brendan Rodgers' side is also on a record-breaking domestic unbeaten run, spanning 18 months, sealing two league triumphs, a Scottish Cup and League Cup in that time. This current crop of players have already come out themselves and said that only complacency will cause this run to end. They are simply a cut above every other Scottish side at the moment.

They have had stars upon stars come through their ranks over the past five years. Their former players include Fraser Forster, Virgil Van Dijk, Victor Wanyama, all of whom moved to Southampton. Their ranks include a crop of young players who have constantly been linked with moves away from Hampden Park. Particular stand-out players are Kieran Tierney and Moussa Dembele, both of whom were subject to potential transfers this past summer.

In their ranks now, Celtic have made use of the loan system, bringing Manchester City's young prodigy Patrick Roberts. The former Fulham man was in talks over a permanent deal, but Pep pulled the plug. The Parkhead faithful gave him a hero's reception on his return for a second loan spell and it could prove very fruitful for the 20-year old. As a starlet, he needs as much game time as possible to develop, not be a benchwarmer and Celtic provides him with such a platform.

Are the SPFL powerless to do anything?

The Scottish Premiership has already gone through multiple reforms in an attempt to dispel the duopoly that has been Celtic and Rangers over the last 30 years. But as both sides reached European competition on a regular basis after their triumphs, the revenue disparities would always remain, so ultimately, yes.

Additionally, the disparity between the clubs in terms of ground capacity is massive. Excluding Rangers, the next three largest club grounds in the country combined still amount to less than Parkhead. With a ground holding in excess of 60,000, it is the largest ground in Scotland. Also, the season ticket prices at Celtic Park are one of the most expensive in the league. If this is multiplied by their average attendance, they're making almost three times as much in ticket revenue alone.