'Cup Kings' perfectly describes Sevilla since the millennium's turn. The Andalusians accumulated five Europa leagues, one Supercopa de Espana and two Copas del Rey in that span. The problem is failure throughout this golden era to consistently challenge La Liga’s top three, Barcelona, Real and Atletico Madrid. They took the fight for La Liga honours to the final day in 2006/07 but haven't sniffed the title since.

This season, Rojiblancos faithful dream of glory again. Their side sit fourth, five points below joint-leaders Real and Barca. Julen Lopetegui, appointed in the summer after his annus horribilis with Spain and Real Madrid in 2018 appeared to be rebuilding his reputation. Nineteen Liga games yielded only four defeats, with the Sevillistas competitive in all but the 4-0 away reversal to Barcelona. Even with that horror show on their record, Lopetegui's squad boasts La Liga's fourth-best defence.

On the flip side, they struggle at the other end, scoring a meagre 24 goals. Four times, Sevilla held one-goal leads but paid for not killing off the match. Celta Vigo, Valencia, Atletico and Osasuna all plundered equalisers. Wins in those four matches, even two or three, dramatically alter the table.

Winger Lucas Ocampos, a summer signing from Marseille, is Sevilla’s top league scorer, with five goals. Attacking-mid Franco Vasquez has three. A title contender needs more punch than that. Luuk de Jong arrived from PSV Eindhoven for €12 million. His two goals provide little value for the money. A strapping 6'3, his holding play fails to inspire either. The Dutchman is yet to create a goal for a teammate. In fact, his eight goals over 64 La Liga, Bundesliga and Premier League matches pale in comparison to the 135 in 248 Eredivisie encounters. He is the classic flat-track bully. 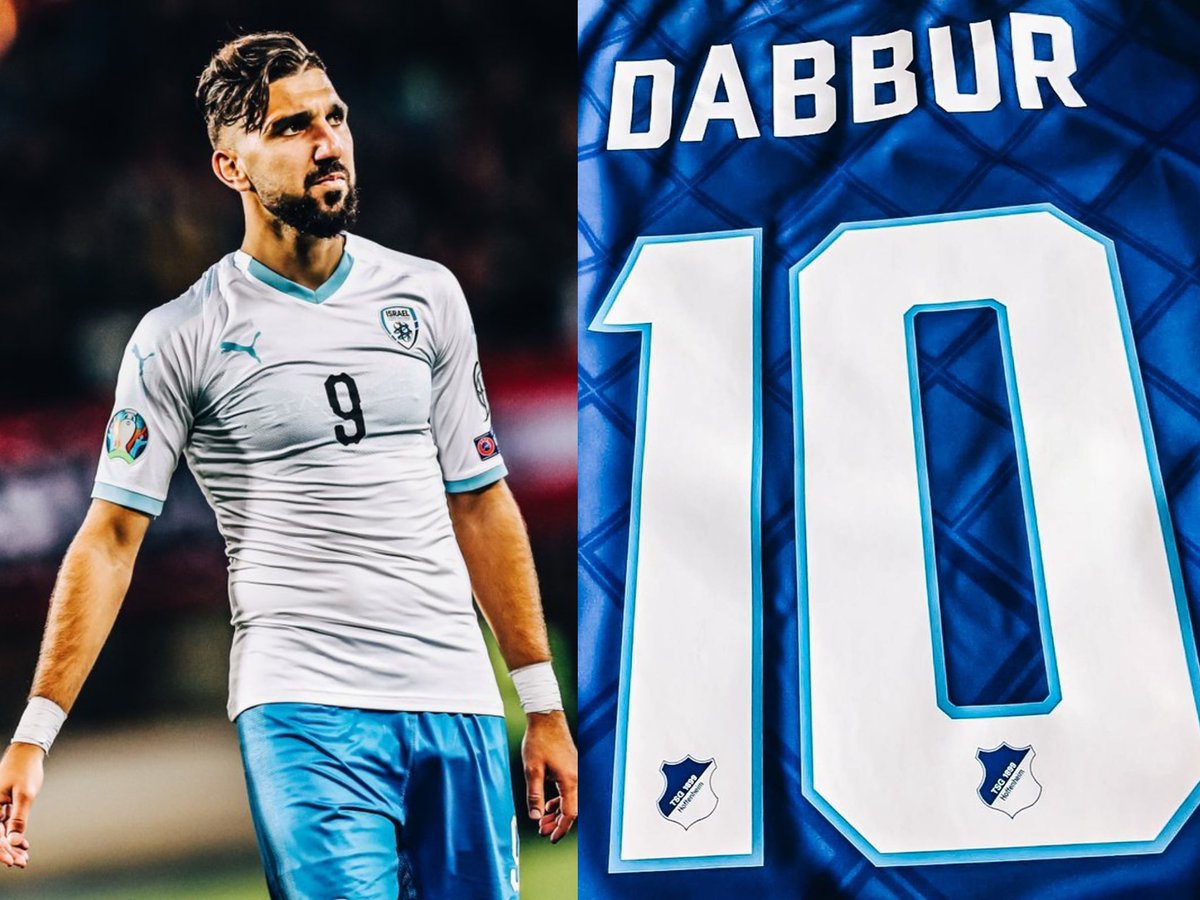 Lopetegui’s faith in de Jong continued unabated even though he had another option. Sevilla made headlines this time last season when splashing out €17 million on Red Bull Salzburg hotshot Munas Dabbur. The Israeli striker finished the campaign with the Austrian champions before joining the Andalusians in the summer. By then, the manager who wanted him, Pablo Machin, was sacked. Lopetegui was reluctant to play the 27-year-old, bringing him off the bench in La Liga twice for a combined 24 minutes.

When given a chance in the Europa League, however, Dabbur delivered. Three starts and three substitute appearances in six group games yielded three goals and two assists. That betters De Jong and the club's other notable summer acquisition, Chicharito Hernandez. The Israeli enjoyed a productive partnership with Munas El-Haddir in UEFA's red-headed stepchild of a tournament. The Spaniard notched five goals and two assists in the group stage.

Rather than try the pair together domestically, Lopetegui cut ties with Dabbur on Tuesday, selling him to TSG Hoffenheim for €12 million, a €5 million loss on Sevilla's investment. The Bundesliga side's 25 goals leave them joint-ninth in that competition as their long winter break begins. Dabbur may improve their output but the 28 conceded by Die Kraichgauer seem a graver concern.

Meanwhile, what of Sevilla's title chase? Are they planning a swoop of their own? If Lopetegui can't get more production from De Jong or El Haddir, the Rojiblancos may slip out of the Champions League places rather than close on the top sides. The Daily Mail reported the club's interest in Mario Mandzukic on Hallowe'en but silence in the interim suggests that is more trick than treat. If Lopetegui hoped to restore his credibility after the fiasco at the Bernabeu, this move may have accomplished exactly the opposite.