Ivan Perisic wasn't acquired by Bayern Munich with any grand long-term objectives in mind. Brought on from Internazionale to bulk up the Bavarians' squad to keep competing on all fronts, he’s proven himself more than just a squad player.

Of course, nobody doubted the FIFA World Cup finalist’s pedigree. Keeping aside his heroics with Croatia, the winger’s best attempt at keeping a mediocre Inter side afloat towards competing for Europe caught many eyes. But the 30-year-old’s depreciating drop-in-form worried many from making a deal when the Nerazzurri were open for sale.

With Manchester United scoffing at demands in 2018, FC Hollywood’s smart football heads used their contacts to churn up a better one last year. An initial year-long loan deal with an option to buy now looks their smartest business of the summer.

As his performances floated around under-par standards last season, there was a risk bringing him in. With Kingsley Coman starting to peak, many saw it an unnecessary road. But just as the Bavarians guessed, injury-problems have again pegged him back. What’s been the youngster's dismay has turned out rewarding for Perisic.

The Croat’s delivery numbers aren’t quite like Robert Lewandowski's or even Thomas Muller'- as he’s contributed in just twelve goals( 5g, 7a) in all competitions- -but he’s turned up when expected to. Despite being rotated heavily, Perisic has proven to be a valuable asset on occasion, largely thanks to his pin-point crossing accuracy and zig-zag style down the flanks - defenders find it difficult to keep up.

Granted, it hasn’t been easy to transition from the Italian environment to the blistering German one. But proactive performances under Hans-Dieter Flick indicates he’s enjoying himself again. With his unique style, Perisic is bringing more directness into Der FCB’s flow.

Therefore he’s linking better with Lewandowski, Serge Gnabry and David Alaba while churning out more chances than before. As his chemistry levels with his team-mates improve, The Reds should eventually start focusing attack more through the left to amp up his personal numbers, allowing the experienced Croatian to pile more pressure onto the opponents. 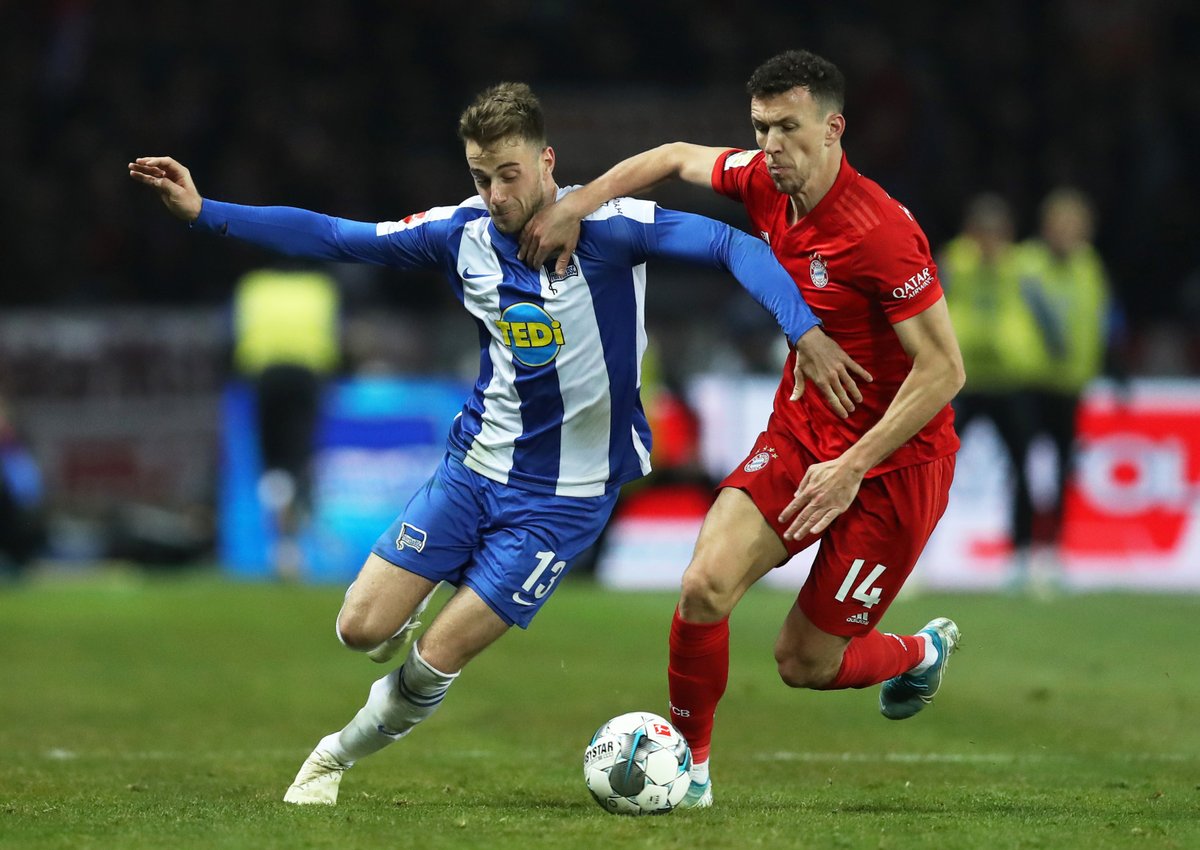 He’s well beyond his peak, but still has more to offer than the other loanees at present. Philippe Coutinho’s stay is unlikely to be extended. With expensive wages and the inability to stamp down a regular spot, the Brazilian perhaps isn’t cut out for the Bavarians.

If not anything, he’s waved similar magic as James Rodriguez did in his loan spell with the defending Bundesliga champions. The Colombian was widely loved by fans. The club hierarchy saw it unfit to keep him due to persisting complications. A similar situation should insue again.

But the equation isn’t the same regarding Perisic: A) He’s affordable. B) A devoted team player well adapted to thrive under pressure. C) Experienced enough to act as a mentor for the up-and-coming young crop. Der FCB has a few enormous young talents coming through. But without a senior figure guiding their path, they often tend to get stuck in problems.

The Croatian doesn’t possess the pace or dribbling ability Coman thrives from having at this point. But the young Frenchman suffers from poor decision-making holding him back on occasions. It’ll be upon the World Cup finalist to get rid of that mental blockage into being more productive with his output.

He can also help the budding wingers’ crossing ability take a step forward, while guiding him how to score from in an around the final third. Coutinho or James are too inclined on fixing their own short-comings to look into improving others. But the Croat knows he’s well beyond his best years.

That doesn’t mean, however, that the gold will stop sprinkling. He has a few good years remaining in his arsenal. Around that period, he’d help fill Franck Ribery’s void before setting up a long-term prospect (like Coman) to maintain that explosiveness in Bayern’s attacking DNA. It’s always a risk filling the squad with ageing talents, but Perisic’s growing influence suggests he might be worth keeping.