Should Manchester United go all out for Wilfred Ndidi?

If there was anything Manchester United's loss to Liverpool proved, it was the importance of a quality midfield. Last Sunday's game against their old enemy showcased why even Pep Guardiola's centurions struggle to go toe-to-toe with Jurgen Klopp's men. Even if we forget the amount of pressing put in by the Reds' trio up top, their high-octane midfield performance would be enough to run any European team ragged.

Seeing his men come out second-best in almost every midfield duel would have surely frustrated United's Norweigan boss, Ole Gunnar Solskjaer. Nemanja Matic was unable to keep pace with the game, always looking like the was chasing a ball that was just out of reach. Andreas Pereira, while deployed as a number ten, failed to carve out any significant openings. The pairing just didn't work.

The one positive on the night was £52million man, Fred. The Brazilian made four interceptions, had thirteen ball recoveries and created two chances. A scintillating performance from the 26-year-old albeit without much support from those around him. United could justifiably use the excuse of not having their most important midfield players in the form of Paul Pogba and Scott Mctominay; both of whom have been lost through injury. That being said, the Premier League table won't take pity.

Considering both Ander Herrera and Marouane Fellaini were sold in the summer without replacement, fans will find it hard to sympathise. Couple that with news of Pogba's quest to 'find a new footballing challenge elsewhere' and United will surely need midfield reinforcements.

Solskjaer has claimed, first and foremost, he wants his men to be able to outrun any opponent. Last season United ranked third -ast for distance covered in the league. A man who could improve those statistics and add quality to United's midfield? Leicester City's lynchpin, Wilfred Ndidi.

The only teams to have conceded less than Leicester City this campaign have been League leaders Liverpool and high-flying Sheffield United. This is largely due to Ndidi's work in the middle of the park. The 23-year-old hardly ever stops running and his ability to read the game has stopped many attacks from even reaching his backline. Put Ndidi in a double pivot alongside Fred and a world-class number ten, suddenly United have a fully functioning engine again. Leicester's £17.6 million signing would not only sure up the defence but also aid the attack - allowing the Red Devils' talented front trio to be fully unleashed and free from the shackles. 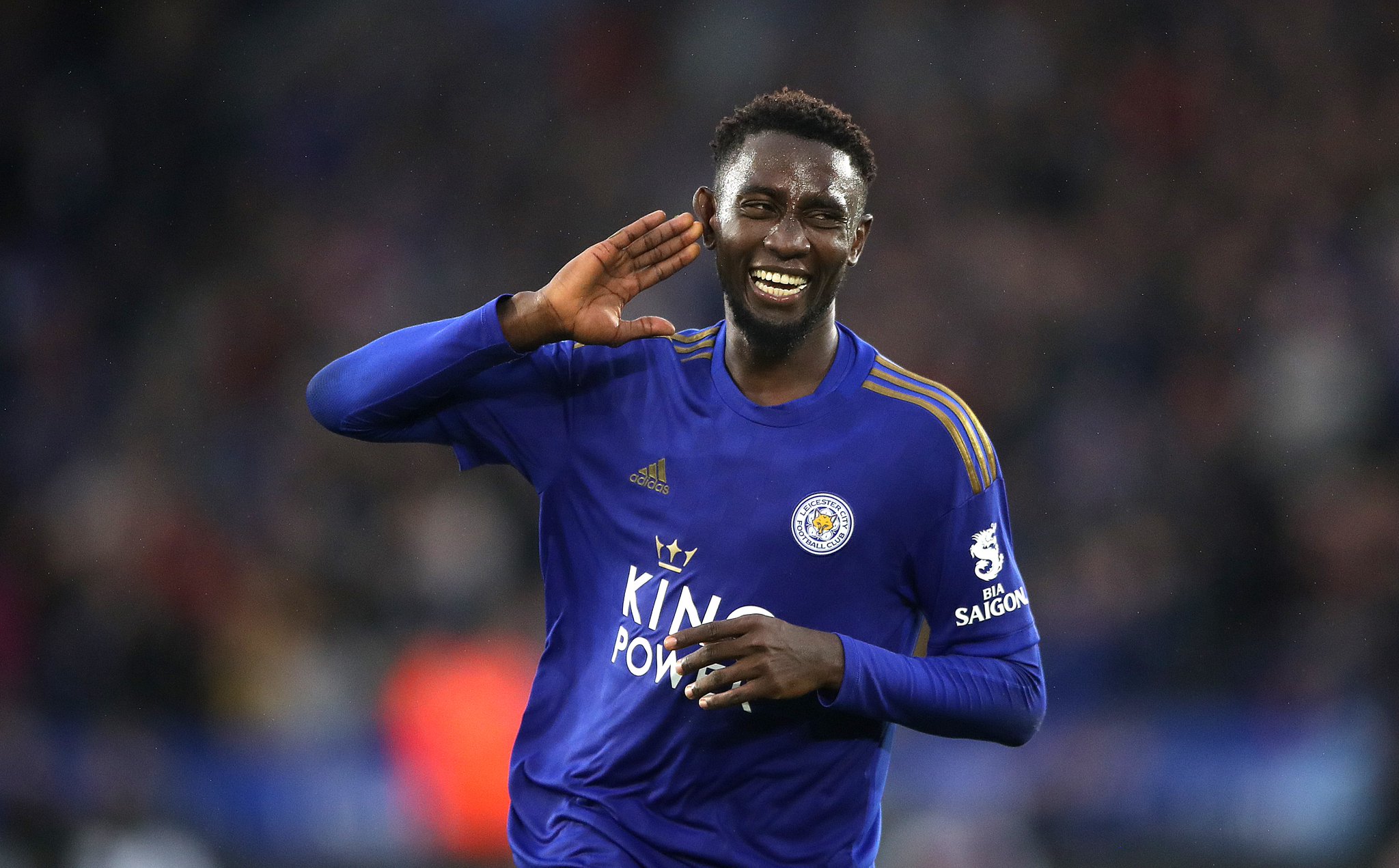 Squawka Football
Squawka
Follow
Wilfred Ndidi has made more tackles (84) and made more interceptions (55) than any other player in Europe's top five leagues this season.

That said, tempting Leicester into selling may prove difficult. Ndidi has five years left on his contract and has proven instrumental to Leicester's success this season. The emergence of Hamza Choudhury, though, may test the foxes' resistance. The 2016 Premier League winners may have a ready-made replacement on their books - similarly to how Çağlar Söyüncü filled the Harry Maguire void just last summer.

Choudhury is quick on and off the ball and exudes confidence beyond his age. His aggression is another factor that makes him suited to the Premier League. Looking at his tackle that sidelined Newcastle's Matt Ritchie in August, proves he will need to learn to balance his enthusiasm with maturity. That being said, his ability to read the game and cut out danger is what will make him the perfect replacement for Ndidi should he leave.  While Leicester boss Brendan Rodgers will want Choudhury to improve his distribution and temperament, at just 22-years-old, his potential is limitless.

Leicester's stance over Ndidi may be malleable, however, convincing the player to leave a club above United will be another potential banana skin. Even after seven years of underachievement, United still have the lure of a giant. The Red Devil's have been able to successfully attract some of Europe's biggest names such as Paul Pogba and Zlatan Ibrahimovic, even without Champions League football on the table.

Given United's lack of recent achievements, it came as a surprise to many when it was revealed that the Red's have the second-highest wage bill in Europe. The lack of a wage structure at the club has led to players demanding more money than their performances warrant. The likes of Fred, Matic and Juan Mata are said to be on £120 000 a week. If the size of United cannot tempt Ndidi into a deal, Executive Vice Chairman Ed Woodward, will hope a significant increase on his reported £75 000 a week deal will.

Given the strength of Manchester City and Liverpool, along with the financial might of the traditional top six, Leicester realistically has little chance of going on to repeat their heroics from the 2015/16 season. This means that, below Leicester or not, Manchester United will be in pole position to tempt Ndidi away from their East Midland's counterparts...