Someone give Slaven Bilic a job

The average Premier Leaguer makes £50,000 per week. That translates to £2.5 million annually. According to the Express, their managers average £4.5 million yearly. Jose Mourinho and Pep Guardiola more than double the next two bosses in the queue, Manuel Pellegrini and Jurgen Klopp. At the other end, Eddie Howe and Chris Hughton are pulling in a miserly £500 and £525k respectively. At just one-fifth the average player’s wage, you have to wonder how the duo maintain their squad’s respect?

Given the ‘pittance’ coaches are paid, it’s no wonder a working boss like Martin O’Neill and unemployed ones like Slaven Bilic and Jurgen Klinsmann accept temporary gigs as studio analysts for ITV and other networks during major tournaments and finals like the World Cup.

Speaking for myself, I’m grateful the internet makes ITV available. Perhaps there are good pundits on Australian, Indian, Nigerian and Malaysian channels, but Fox’s US group is almost entirely woeful.

Alexi Lalas used to exude the perfect amount of arrogance. Now it oozes out of him like blood from a tic.

Rob Stone cannot let go of the fact FIFA officially terms a penalty shootout “kicks from the mark.” My gratitude knew no bounds when Nacer Chadli scored with the last kick in the 94th minute to put Belgium through in regulation.

Match presenter JP Dellacamera seems to have forgotten everything he ever knew about the game when he was all the US had in 1994. During the Belgium match, he let his sidekick Tony Meola do almost all the talking.

Unfortunately, the retired US keeper sounds so much like former Dallas Cowboys quarterback and current FOX NFL analyst Troy Aikman; I can’t take his opinion seriously. I don’t understand how an Italian-American from New Jersey has evolved a perfect nasal tenor with an Oklahoma twang. He should sound like James Gandolfini, ffs. And it’s not just me. Aikman himself can’t get over it.

I curse up a blue storm when the wi-fi is too weak to keep the BBC/ITV stream running. It’s a much more relaxed, knowledgeable group. Maybe Fox should dim the lights in the studio, bring in overstuffed chairs and allow their people to ditch the suits and ties for casual wear.

To be fair, it can be pot luck with ITV. They rotate in different personalities to correspond with the matches on offer. Patrice Evra is uncomfortable with his English. So is Pablo Zabaleta, although the Argentine makes interesting points. Cesc Fabregas was alright once he understood he wouldn’t be asked to carry anyone’s luggage. 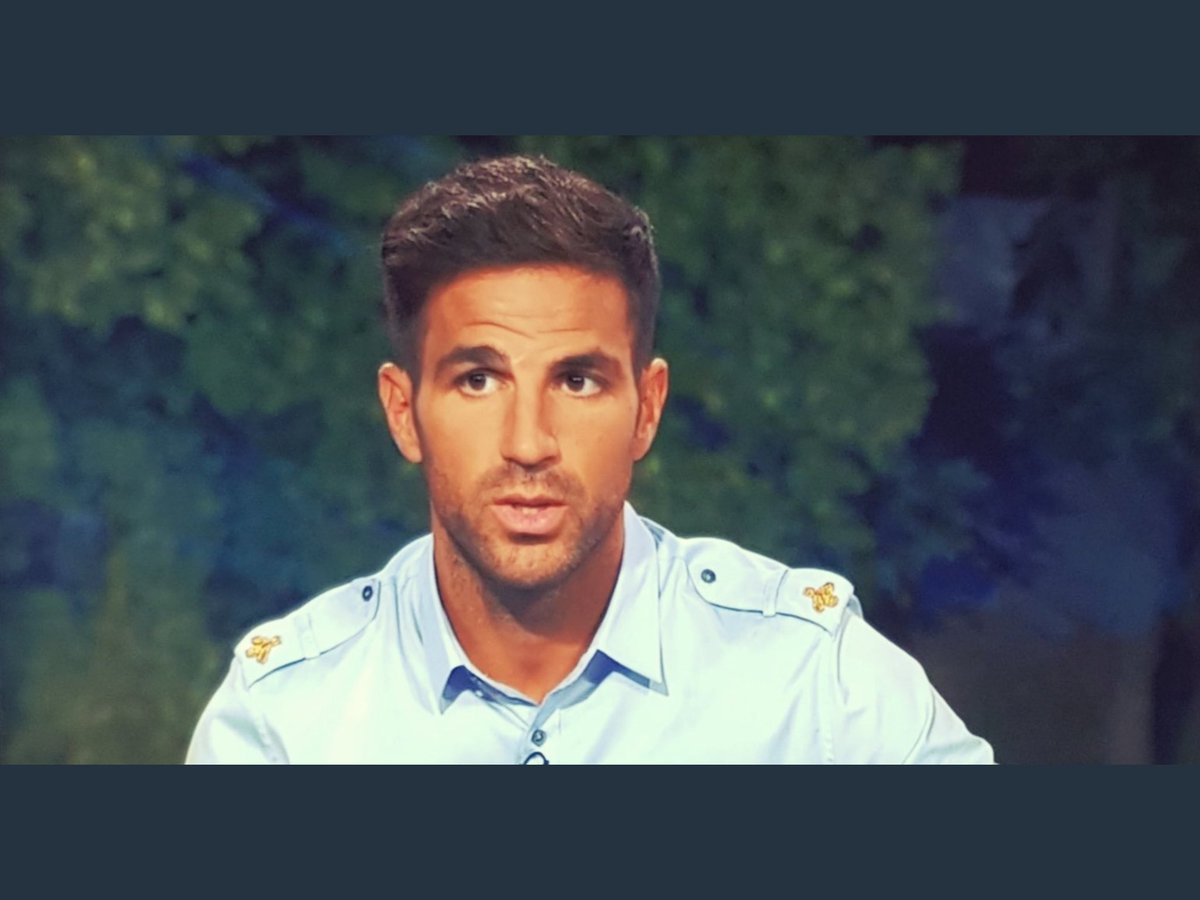 Of all the former players, Lee Dixon is easily the most informative. He’s carved out an excellent broadcasting career for himself despite those knobby, asymmetrical cheekbones that bring to mind Sloth from Goonies. Happily, he’s much more eloquent.

During the second half of Belgium v Japan, he was not impressed with former broadcasting peer Roberto Martinez. Down two goals, Dixon was at a loss as to why the Spaniard was still watching impassively from the touchline rather than consulting with his assistants. When Martinez finally did, Dixon couldn’t understand why they were having such a lengthy consultation. In his view, they should have prepared alternate strategies previously for when their tactics failed. When Dixon’s partner suggested Martinez had no reason to anticipate being 2-0 down, Dixon quickly answered that it wasn't about the score; it was a manager's job to plan for tactical problems. If, as in this case, Kevin de Bruyne was isolated and pinned back, Martinez should have turned to the bench with substitutions already in mind. Finally, Martinez sent on Marouane Fellaini and Nacer Chadli. Dixon then calmed himself as Belgium's world spun back onto its normal axis.

If Dixon is ever interested in a lower-paying position in football management, he demonstrated the preparedness, organisation, situational awareness and impatience with foolishness a good manager needs. During his time in an overstuffed chair, former Germany, Bayern and USMNT boss Jurgen Klinsmann did not. His English is near perfect yet the German seemed caught off guard by every question. Each time, he needed a moment to think of a bland, uncontroversial answer that always seemed to begin with "yeah."

Gary Lineker soon took delight in trolling his fellow Spurs alumnus, asking Klinsmann a seemingly innocuous question about whether Neymar’s simulation was over the top. A legendary diver in his own right, Klinsmann replied with his longest, most awkward pause yet. You could just see the inner struggle to maintain composure flashing across his face before he mumbled something to the effect of “yeah, it’s not good.”

stuart
trigger39
Follow
Gary lineker is deffo on the wind up getting Klinsmann to talk about simulation in football there 😂😂 https://t.co/GnkblLc0dc
Follow
20:21 PM - 2nd Jul 18
1
1

Rather than flop about in his obvious pain, Klinsmann sat stiff and erect as a mannequin between Martin O’Neill and Slaven Bilic for one session. The pair leaned around and across him, engaged in genial debate about this point or that as if he wasn’t there.

Whoever sat with him, Bilic would calmly lay out the shape and tactics for each team in a given match as if it was patently evident. He nailed the similarities between Brazil and Mexico perfectly, noting the main difference was the Selecao’s size and physicality. O’Neill, with no one between them this time, agreed. He then caught himself being too Irish, casually referring to the “little Mexicans” before realising that "oh dear," he had begun to dig a hole in which he didn’t want to be, hastily apologised, and assured the audience Juan Carlos Osorio’s men were all “excellent footballers.” If Lee Dixon brings mental images of Sloth into my undisciplined brain, listening to O'Neill inspires visions of Robin Williams in Mrs Doubtfire.

Bilic, though, has featured on the cooperative BBC/ITV World Cup broadcast more than the other coaches, and rightly so. His analysis is concise, accurate and engaging. If football executives at needful English clubs are watching, they should be prepared to make him an offer immediately. He is proving himself the most qualified candidate available.