A significant night saw several clubs promoted across non-league on Tuesday. South Shields and Hereford FC stole the headlines, both sealing promotion for the third time in a row.

Situated in England's North East, South Shields is the third form the club has taken after previously going out of business twice. The seaport side, located near Newcastle-Upon-Tyne, are nicknamed the Mariners due to their location and original nickname, the Seasiders.

South Shields haven't had a straightforward time in recent years. In 2012/13, they were relegated to Northern League Division Two, the tenth tier of English football. Financial problems meant they were also forced from their home. For two seasons, they played at Eden Lane, Peterlee, before securing a return to Filtrona Park in May 2015. Their homecoming took place when new chairman Geoff Thompson took over and renamed the ground Mariners Park. Since then, the club has been transformed on and off the pitch.

On the pitch, former Sunderland defender Julio Arca joined during 2015/16, alongside several other experienced players. South Shields strolled to the title that season, sealing promotion back to Northern League Division One. Off the pitch, Thompson's new-found investment paid dividends. The club's record attendance was broken on several occasions.

South Shields increased capacity on three sides of their ground last season. Attendance records tumbled once again. The Mariners went on to produce beyond expectations, lifting four trophies in 2016/17, including the league title and the FA Vase at Wembley.

After storming up the divisions, South Shields entered the Northern Premier League Division One North as this season's favourites. 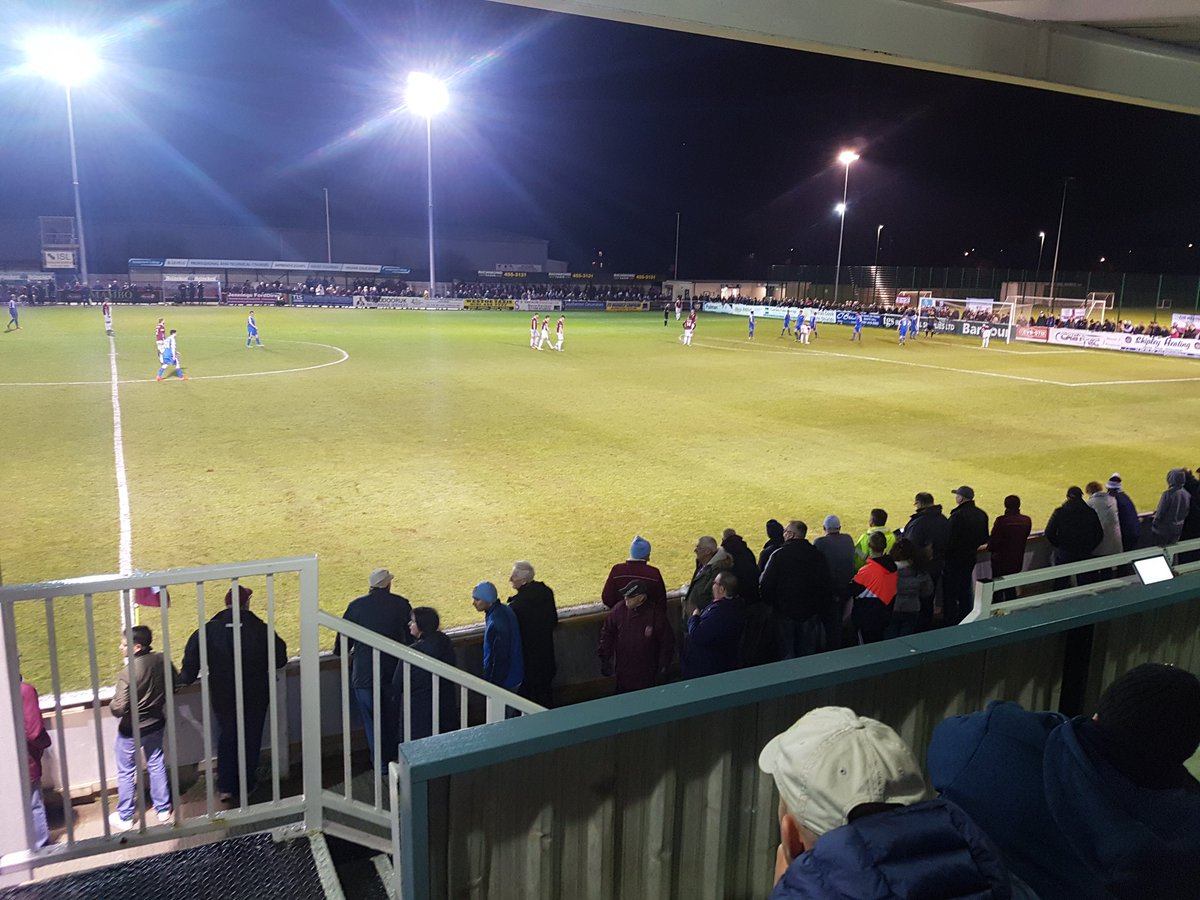 The 3-0 victory at home to Glossop North End secured South Shields one of the two automatic promotion spots. A place in the Northern Premier League Premier Division, a third-tier in the non-league pyramid, now awaits.

In the most difficult test faced over recent times, the Mariners have delivered. Challenging for promotion places again next season looks entirely possible.

More well-known nationally than Shields, Hereford FC is another club fighting back from tough times.

Formerly of the Football League, Hereford are on the march. Having only reformed in 2014, they are attracting unbelievable crowds for their level. They also achieved success in this season's FA Cup, reaching the second round.

Even with the cup distraction, Hereford were able to continue their incredible league record. They romped to the title on the previous two occasions, surpassing the 100-point mark both times. This season was no different.

A 1-0 win at Biggleswade secured the Southern Premier Division for the Bulls, along with a spot in the second tier of the non-league. The match winner, Rob Purdie, made his 451st club appearance having signed for the original Hereford United in 2002.

It remains unclear whether Hereford will be placed in the National North or South division next season. Regardless, due to their huge support and momentum, they will prove difficult to stop.

South Shields and Hereford FC were only two of the non-league clubs to secure promotion this past week. Aiming for four successive promotions, both should be feared next season. 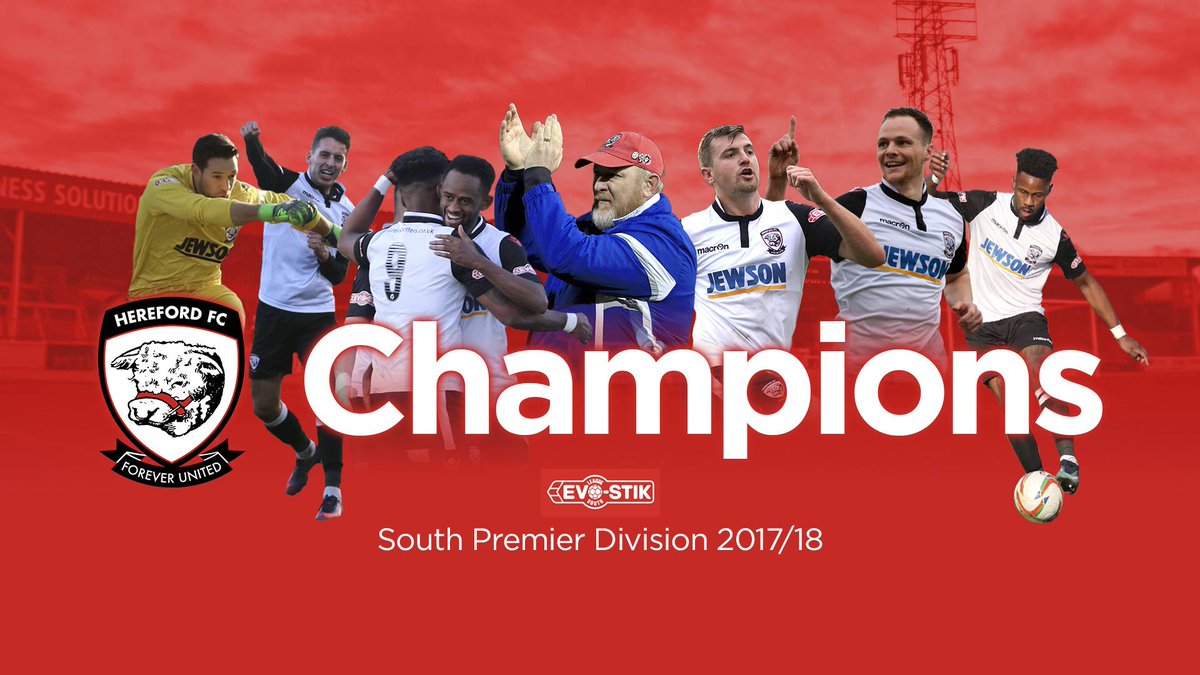 There is plenty still to be decided as the Non-League enters its final week. Expect further drama across the English football pyramid.