Steve Bruce: When your best attackers are centre-halves

When Rafael Benitez left Tyneside in the summer and was replaced by Steve Bruce, fans were less than welcoming to their new man. With the loss of top scorer Salomon Rondon, takeover rumours which proved to be unfounded speculation and a disjointed pre-season, not to mention a disastrous loss against Norwich at Carrow Road, it looked like being another tough season for the Magpies. A 5-0 drubbing at the hands of in-form Leicester, which was compounded with a red card for Isaac Hayden, was greeted by jeers from the disgruntled away supporters.

Since then, Newcastle United have amassed a very respectable ten points out of a possible fifteen, with only one loss against Frank Lampard’s Chelsea. In this spell, the talented Matty Longstaff has broken into the midfield ranks, partnering his older brother Sean. The younger Longstaff scored on his full debut in a memorable victory against Manchester United, but since then, Newcastle’s forward players are struggling to find the net. Indeed, the reliance is on their backline.

Since the aforementioned against the Red Devils, Jonjo Shelvey is the only player who isn't a defender that has managed to score in the subsequent five matches. Instead, Jamaal Lascelles, DeAndre Yedlin, Federico Fernandez and Ciaran Clark (twice)l have all struck goals. Before that, Swiss star Fabian Schar and the impressive Dutchman Jetro Willems have also both scored. The Newcastle backline is marshalled by the underrated Martin Dubravka, and already, the Tyneside outfit has managed to keep a clean sheet in a mightily impressive 25% of their games. 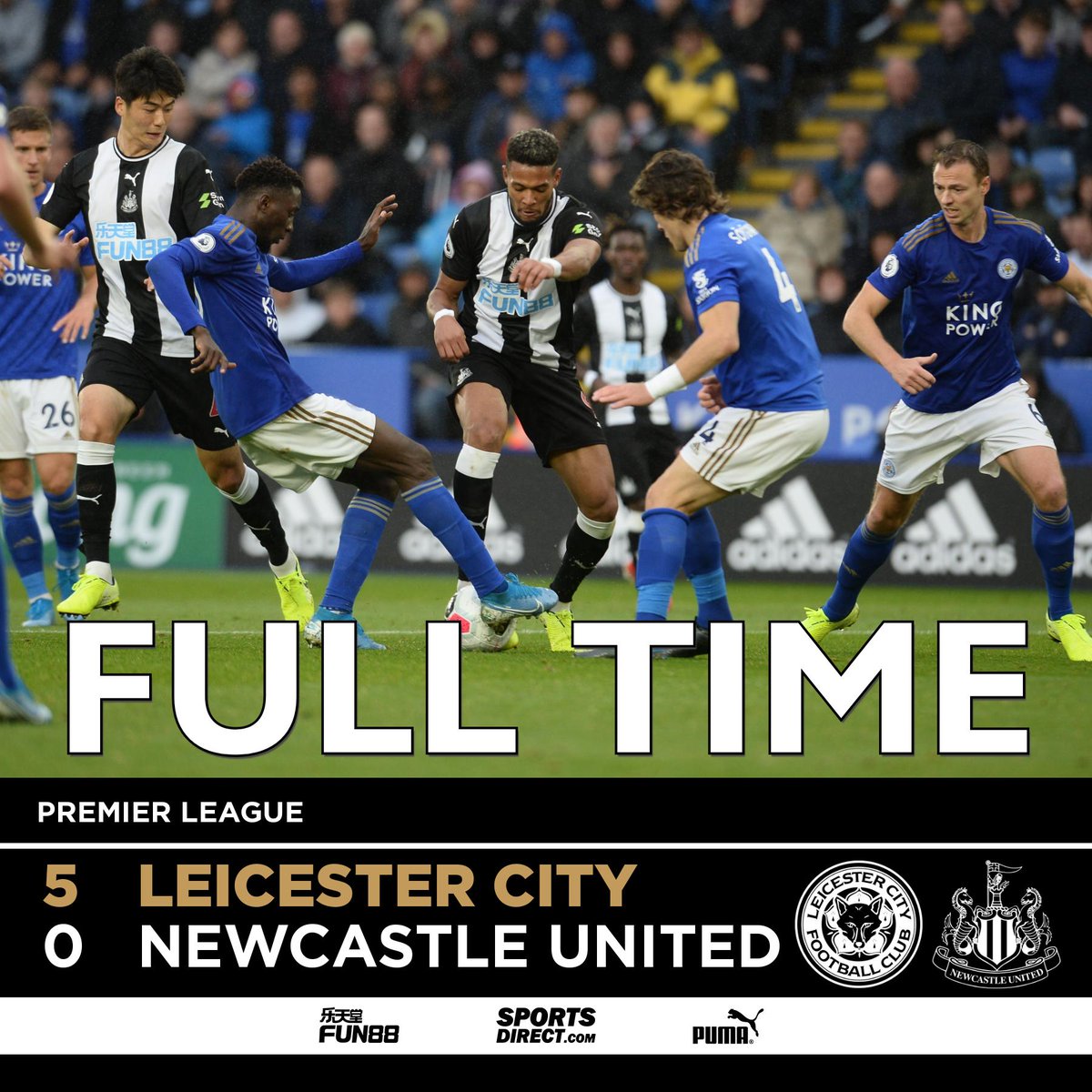 A defender grabbing a goal is meant to be somewhat a rarity, but for Newcastle, eyebrows are raised more when a striker scores. Although anyone finding the net is greeted with elation (particularly in the eyes of my friend Geoff, a long-suffering Newcastle fan), I’m sure every Magpies supporter would prefer to see their forward players contributing more.

Newcastle spent £40million to bring Joelinton in from Hoffenheim, smashing a club transfer fee for the second time in a year, having already splashed out £21 million for Miguel Almiron from Atlanta United. You also have to sprinkle in spending £16.5 million on maverick winger Allan Saint-Maximin from OCG Nice in the summer window. Although Maximin impresses in bursts and Joelinton scored a great goal against Tottenham Hotspur in August, all three players have failed to find consistency.

Almiron’s lack of confidence is showing in front of goal. The Paraguayan is missing easy chances that a talented free-flowing playmaker tends to gobble up, while Joelinton’s starting spot is under threat from perennial sicknote Andy Carroll. Finally, whilst Saint-Maximin shows skill and unpredictability, he's thus far been unable to translate this into goals and assists. The Frenchman is the biggest success out of the three which tells you everything you need to know.

However, Newcastle fans won’t be surprised to see their defenders stepping up to the plate when needed. Schar, the only central defender to not find the net in the last five games, did pick up four goals last season, and Clark notched two goals in the Premier League in 20 appearances. They were never particularly offensive under Rafael Benitez, with the Spaniard preferring a strong and robust defensive shape, hitting teams on the counterattack, using the Venezuelan Rondon as a battering ram to relieve pressure...

Bruce hasn't totally transformed Newcastle’s style of play, but to his credit, they are playing expansive football at times. It's very much a work in progress and there's no doubt Newcastle’s dour 0-0 Premier League draw against Brighton was a definite contender for worst televised match of the season – but with the attacking quality of Almiron, Saint-Maximin and Joelinton, you would expect more as a neutral in terms of goals created and scored.

Newcastle is a massive club in the North-East of England, but they have struggled to match fan expectations. That said, their simply squad isn't strong enough to play the brand of all-action, free-flowing attacking football favoured by the likes of Bournemouth, while Bruce is too pragmatic to consider it. Assuming the defence continue to chip in with vital goals to win matches as Clark did against Bournemouth last weekend, and Bruce brings the best out of the expensively assembled front-line, then St James' Park will become a fortress again - albeit against a constant backdrop of unrest against owner Mike Ashley. Should Bruce achieve a comfortable mid-table finish, and continue integrating young stars, you would have to consider the season a success.

Benitez was never going to be an easy act to follow, but Steve Bruce is quietly putting his stamp on the Newcastle squad. The bigger question will be if he can surpass Benitez’s legacy. It’s very early days, but Bruce is doing okay so far, even if the Toon Army don’t want to admit it...