With less than two months to go in the National North season, the title race remains wide open. Three sides gun for the title and the sole automatic promotion place. Who will take the crown?

In recent years, the National North became a very tough division to get escape. Big spenders AFC Fylde and Salford City won the last two titles. Promotion to the National Premier allows clubs to compete for a place in the Football League. The top non-league division remains packed with ex-Football League clubs and others hopeful of reaching League Two.

While the National North's standard remains high, no team seems able to knock on the door for more than one year in succession. Any team can beat another but as we enter the campaign's business end, only three teams claim a realistic chance to win the title.

Stockport hold the top position on 66 points with a +31 goal difference. Chorley nip at their heels on 64 with a superior 34 goals to the good. Spennymoor Town linger in third. Their 60 points and +29 leave them work to do but they've played one less game. In reverse order, here's a look at each side.

The Brewers are a club on the up. Following successive promotions via playoffs, last season was the club's first at this level. Good things didn't come in threes. After holding down a playoff spot for the meat of the season, they slipped off the pace, missing the top seven.

After a shaky start this term, they've gone from strength to strength. Always a team with firepower, Glen Taylor tops the league in scoring.  A new goalkeeper and changes to key positions in the back four tightened up a problematic rearguard.

Defeat at Stockport last weekend brought a seven-game winning run to an end. Southport held them on Tuesday night. On the bright side, four of the next five matches come at home, three against bottom-half sides.

A chance this good to win the title may not arrive again. If Spennymoor win their game in hand, they're in the thick of it. 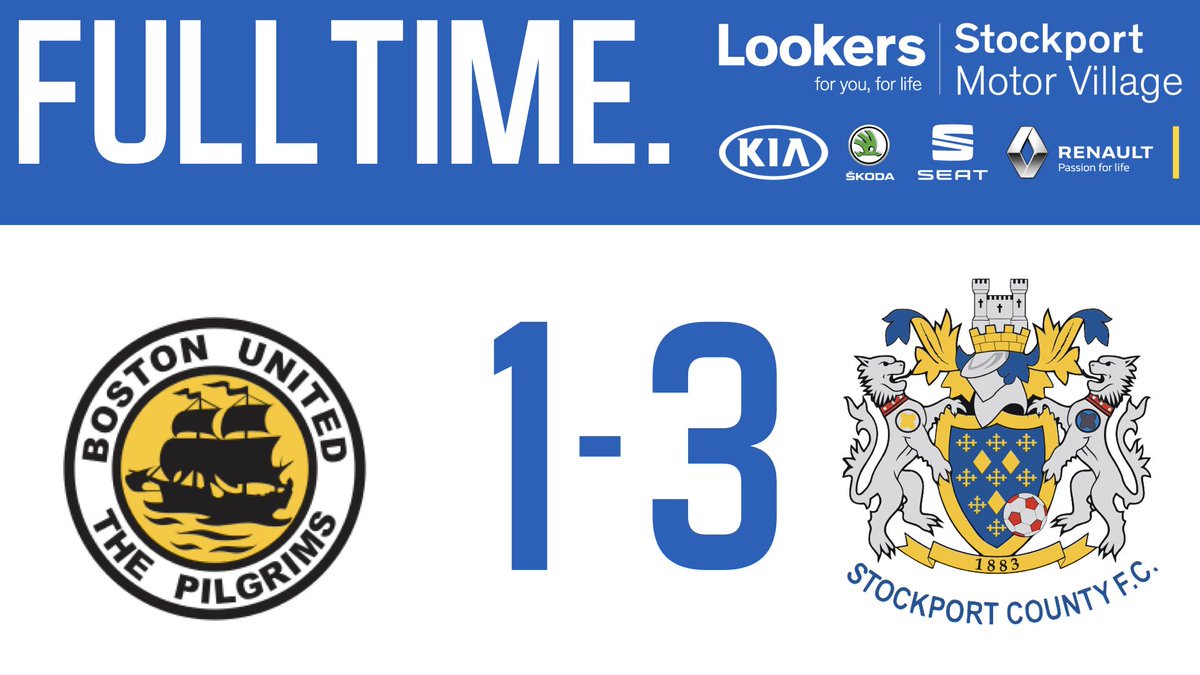 After reaching the playoff semi-finals last season, Chorley set the pace in 2018/19 until recently.  Seven straight wins to start provided an excellent head start. A wobble in which they won 2 from ten as 2018 drew to a close tripped them up. Turning the corner in the New Year kept them on top but allowed the chasing pack to draw near.

Remarkable consistency put the Magpies in the playoffs for five years although the side never closed the deal.  Cracks are showing. Two wins from their last six finally resulted in Stockport overtaking them.

Of the three sides, Chorley have by far the toughest run-in. Eight of their nine remaining games come against top ten sides, including Spennymoor and Stockport. Talk about trial by fire.

Alone among the trio, the Hatters once graced the Football League. After six years trapped in the sixth tier, that seems an age. County finally gained traction last season, reaching the playoffs thanks to a late-season surge.

If Chorley were rabbits out of the gate in this session, Stockport played the tortoise, languishing in mid-table until winter set in. At last, they found some heat. Jim Gannon's side hasn't lost since 20 November and only drawn three. The fans are feeling it, too. Over six thousand came out to watch them see off Spennymoor 1-0, setting a club record at this level.

Their run-in is harder than Spennymoor’s but nowhere near as bad as Chorley’s. The FA Trophy runs the risk of distracting them from the job at hand. A two-legged semifinal tie against AFC Fylde interrupts the Hatters' race.

If Stockport can maintain their unbeaten string through season's end, the title should be theirs. One slip, though, and two capable sides are waiting to pounce.