Tevez, Oscar and the foreign imports behaving poorly in the Chinese Super League

By Kingsley Ukpai
Burak Yilmaz Carlos Tevez Chinese Super Chinese Super League Hulk Opinion Oscar Paulinho Rest Of The World Slider Articles
The past couple of years has seen the Chinese Super League emerge the one-stop destination for established footballers who want to earn lots of money while avoiding the rigours of European football. However, life in China isn't a bed of roses as these players discover very quickly.

Today, China has become one of the countries where footballers can go to make a career for themselves. The reason being that the Chinese have begun investing heavily in their football. With state of the art training facilities and the right structure already in place, the only missing piece is the personnel to help their football gain traction.

To achieve this purpose, clubs from the Chinese Super League opted to spend obscene amounts of money to attract the best talent. Before long, a host of players who had established themselves in Europe were courted and had their heads turned by ridiculous amounts of money.

However, following the influx of these established footballing talents from Europe and other non-EU countries, aspersions have been cast on the commitment and behaviour of these players in the Chinese League. Be the judge here.

During the January transfer window, Oscar left Chelsea to join Shanghai SIPG for a reported £60 million. Without any delay, the Brazilian midfielder became an integral member of André Villas-Boas' side, who by the way, had coached him at Chelsea.
Dear Oscar! In a game between Shanghai SIPG and Guangzhou R&F, Oscar portrayed some very unprofessional behaviour when he, in the latter stages of the first half of that game, kicked the ball violently against two opposition players, in an action that resulted in a fight on the pitch between both sets of teams.

For starting the melee, the former Corinthians midfielder was banned for eight matches and fined £4,625 by the Chinese Football Association. Since he rakes in £400,000 weekly, he could earn that money in two hours of doing nothing.

In December, Carlos Tevez signed a bumper deal that saw him leave his boyhood club, Boca Juniors to join Shanghai Shenhua. Tevez would earn €38 million yearly. However, last month, the Argentine striker complained bitterly of homesickness. If that complaint didn't damage his reputation with the Shenhua fans, his next action did.

In April, while his team, Shanghai Shenhua were sweating it out on the pitch against Changchun Yatai the £613k-per-week striker was photographed having a good time in Shanghai Disneyland. 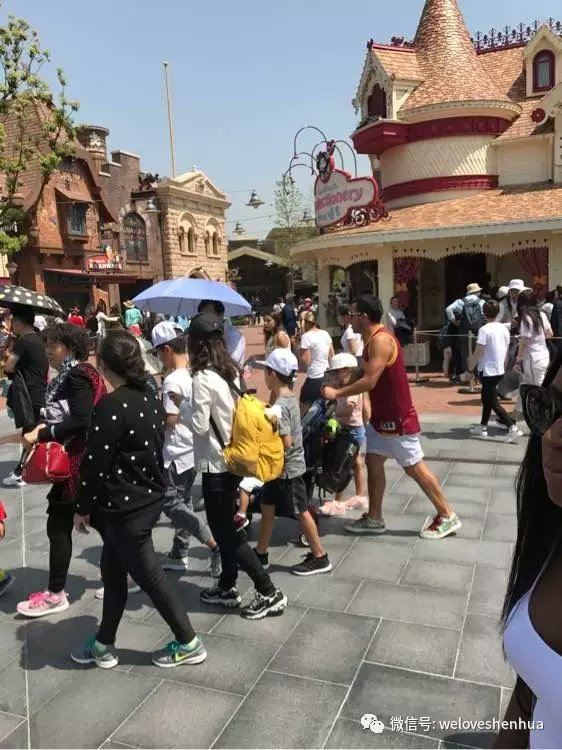 His team, Guangzhou Evergrande, came out to condemn the Brazilian's actions saying: “he had failed to do the most basic due diligence required for this endorsement."

Both Chinese authorities and Guangzhou Evergrande sternly ordered Paulinho to end his involvement with the betting company.

In a game involving Beijing Guoan and Jiangsu Suning, Turkish striker, Burak Yilmaz was seen slapping an opponent on the pitch during a brawl involving players from both teams. Yilmaz was immediately shown a straight red by the referee.

Wild East Football
wildeastfootbal
Follow
More on pitch disorder, this time at Worker's Stadium as Beijing Guoan draw 0-0 to Capellos Jiangsu Suning. Yilmaz in the thick of it. https://t.co/kyuxVZL1Ez
Follow
15:34 PM - 26th Jun 17
9
5
The former Trabzonspor attacker had signed for Beijing Guoan from Galatasaray in February last year. Yilmaz is likely to get a lengthy suspension by the CFA.

Brazilian striker Hulk has been prolific for Shanghai SIPG having scored nine Chinese Super League goals this season. His behaviour off the pitch hasn't been so impressive; the big striker got hauled before the CFA last month over allegations that he had punched the Guizhou Zhicheng's assistant coach and made anti-Chinese comments in the players' tunnel at half-time. Luckily for Hulk, he escaped without punishment.

What do you make of these foreign stars behaviour in the Chinese Super League?