Sheffield. A historic, cultured city containing two football clubs founded during the 19th century, Wednesday in 1867, United in 1889. The clashes between these sides produced so much drama over the years they earned a name: the Steel City Derby. Times change, though. What can we expect from the latest fixture?

Historically, the derby between Wednesday and United is an important reminder of how the City contributed to the country's economic growth throughout the years. Innovations in steel production allowed the South Yorkshire city to develop well ahead of its time. Business was conducted internationally, further exposing the Owls and Blades to a wider audience.

Sheffield Wednesday play at the infamous Hillsborough Stadium. Located in the city's northern end just beyond the Don River, it seats just shy of 40,000. It's notorious for the Hillsborough disaster that killed 96 Liverpool supporters and brought an end to standing only sections. England's most tragic and well-known football-related disaster. Every year, they are commemorated. Liverpool supporters only recently won an admission of responsibility and an apology from the police and government for mishandling the entire affair. Despite the saddened history, Hillsborough still produces a fine atmosphere with safer regulations.

Sheffield United host their matches at Bramall Lane. Holding just under 33,000, it's another stadium with a deafening atmosphere. It's in the city's southern end.

As the world's oldest football clubs, both sides possess massive followings. Their fan bases have grown exponentially even outside the English top flight. 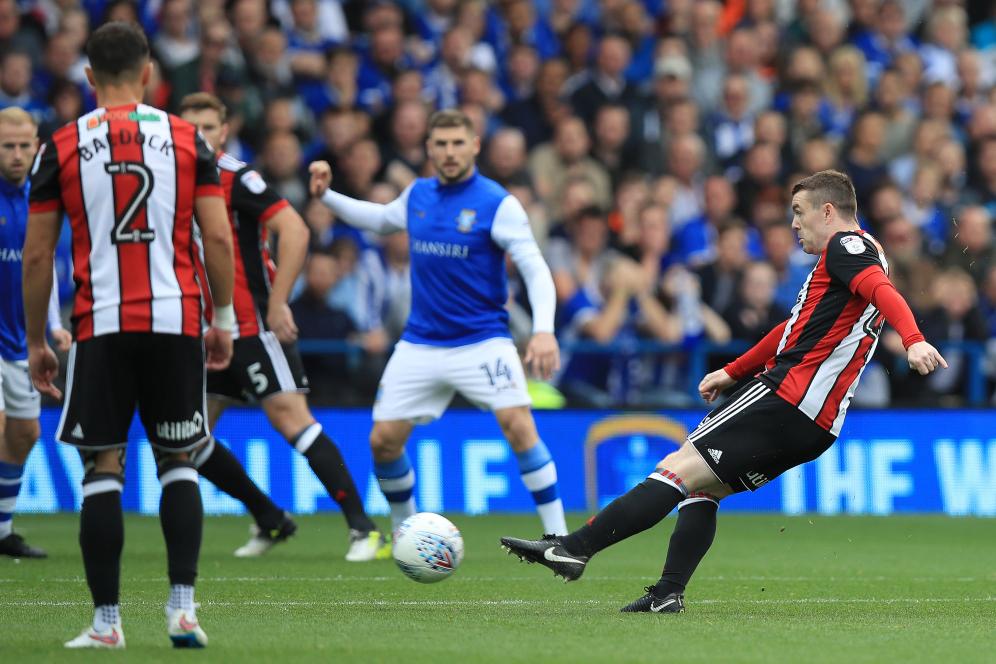 #swfc fans are you fearing the worst? 😯

Over the years both Wednesday and United have clashed 142 times. There isn't much difference between the clubs. The Blades won 49, the Owls 48 and 45 ended all square. The record includes official league and cup matches at all levels, as well as Midlands sections and special events.

The very first match between the clubs was dated 15th December 1890. As people like to refer to the historic occasion, The Wednesday won 2-1. To think that some people at the time thought it settled matters.

Chris Wilder's Blades are currently causing a stir in the Championship. The 2016/17 League One champions finished 10th in their return to the second tier last campaign. With 29 points from 16 games, they're third this term and a difficult prospect despite losing their last match 1-0 to Nottingham Forest.

Wednesday are currently in poor form with four losses from their last five games. Jos Luhukay took over in January but is struggling to pick up points. They possess the joint-worst defence in the division, letting in 30 goals while barely scoring one per game. When it comes to a derby, however, third and seventeenth place has no bearing.

Leon Clarke, who scored twice in the Blades' 4-2 win last season will feature. Billy Sharp is the man to watch for Wednesday supporters. The 32-year-old striker has 10 goals in 14 matches. Wednesday's chances are created by Joao Lucas, Fernando Forestieri and Steven Fletcher. Adam Reach is also on four goals from midfield. Luhukay might utilise Nuhiu Atdhe to test United's ability to defend crosses and corners. The target man stands at roughly 6'5.

Tactics aside, fans know what they're getting from a Steel City Derby, namely a heated atmosphere driven by action and punctuated with smoking flares and fans singing passionately. They create the vibe that kicks the game into gear. It isn't just reputation on the line; it's pride.