Where has it all gone wrong for AFC Fylde?

After narrowly missing out on promotion to the Football League in the playoff final in May, AFC Fylde has lost both their star player and manager, while sitting in the relegation zone. Exactly what's happened?

The Coasters have been a club on the rise for the last decade. Flying up the divisions, playing in a neat modern stadium with the finances to boot. Fylde was 90 minutes away from League Two in May, but defeat at Wembley to Salford City gave them at least one more season in non-league. They'd start this term as title favourites ahead of several ex-Football League sides, however, with just three months to go in the season, Fylde is now battling relegation rather than being in the hunt for promotion. So where has it all gone wrong?

Manager Dave Challinor is certainly amongst the most talented up-and-comers in non-league football. Despite the financial backing given to Fylde, their three promotions over the last decade haven't come easy. Since reaching the National Premier, two terms have ended in play-off disappointments, though it seemed just a matter of time until they crossed the promotion threshold once again.

Challinor had been with Fylde since 2011 but just months into this season after a slow start, the 44-year-old was sacked with the team in the bottom half of the table. Surely it would have been better to stick with him? Results certainly back that up, with The Coasters dropping even further down the table since he left. While Challinor has now moved to fellow National Premier League side Hartlepool, Fylde has turned to Jim Bentley, who joined the club from Morecambe; where he had been since 2011. 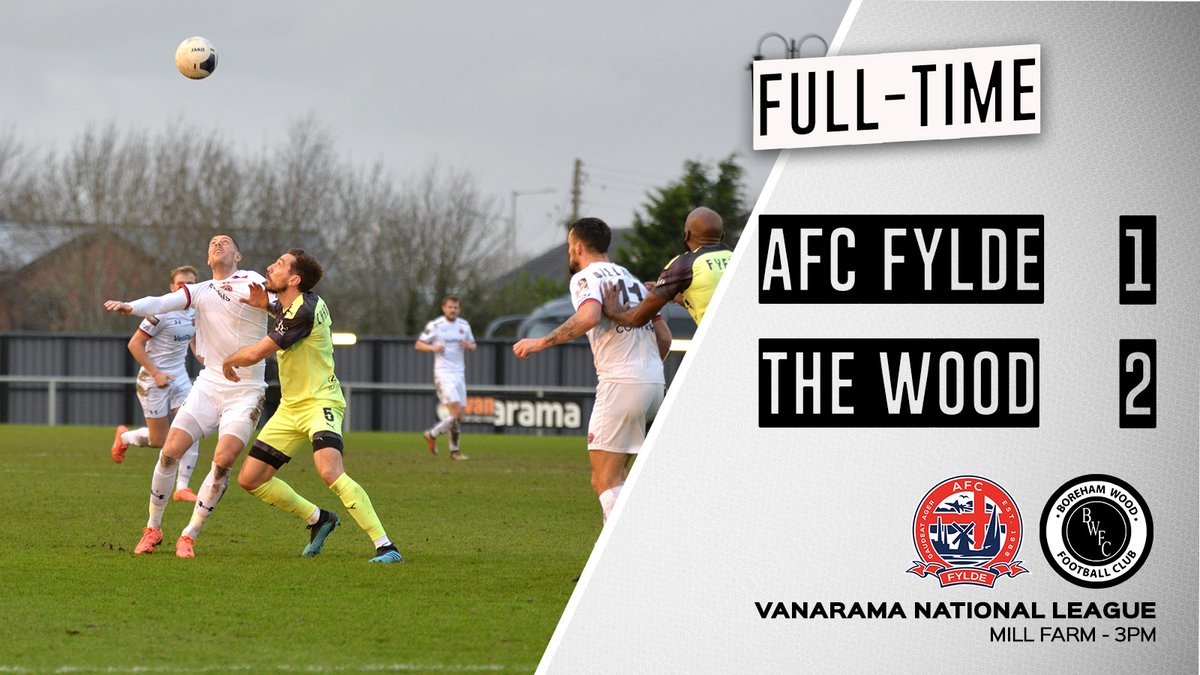 If Challinor was the driving force off the field, Danny Rowe was undoubtedly the spark on it. Regardless of division, the 29-year-old has been the stand out player in recent seasons for Fylde. In his six years with The Coasters, the striker racked up over 250 appearances and 150 goals. Rowe had struggled throughout this season to continue his scoring touch, while major fallings out at the club led to the player being asked to be placed on the transfer list.

Given his brilliant goal-scoring record, several Football League clubs were keen on acquiring his services. In the end, he'd head to League Two Oldham Athletic. It goes without saying that losing such a prolific figure is going to leave a gaping hole in any squad, not least AFC Fylde's...

It has been a disastrous campaign for the Coasters from the word go, with just two wins in the first 10 fixtures.  The new manager did see an improvement, particularly win the cup competitions. An FA Cup run to the third round would be the particular highlight, where they'd lose narrowly to Premier League outfit Sheffield United. However, their league form has remained awful, failing to win any of their last nine games, dating back to last November...

Fylde has now slid down to 22nd in the league table, leaving them third-bottom. In the National League, four sides face relegation, meaning The Coasters currently sit six points from safety. Now they do have games in hand on the teams in and around them, though they just don't look like winning. They now don't play another league game until February 11th due to an FA Trophy tie, by which point Fylde could be even further away from climbing out of the relegation zone.

When Bentley joined Fylde, the gaffer stated he wanted to lead a promotion charge. While that hasn't materialised, his experience of fighting the drop during his time at Morecambe could prove invaluable. Ultimately, despite the loss of Rowe, Fylde haven't become a bad team overnight while they still have standout players at this level. Results need to turn around quickly, mind, before the gap to safety gets dangerously big. Their next two league games are against sides in and around them, Eastleigh and Maidenhead. Points are desperately needed...