Sean Longstaff rose from obscurity to the Newcastle United first-team this season due to an injury crisis. Now, a knee injury cuts his season short.

Longstaff became a star in less than three months after the Magpies lost Jonjo Shelvey, Mohamed Diame and Ki Sung-yueng in December. He hadn’t made a senior appearance until this season but partnered Isaac Hayden in midfield. Rafael Benitez’s faith in Longstaff paid off. Toon booked four wins and a draw in his last eight matches. The 21-year-old was nominated for February's Premier League Player of the Month award, such has been his impact.

His injury is a big blow. England manager Gareth Southgate was reportedly impressed with Longstaff in February and interested in fast-tracking him into the Three Lions squad. Any hope of representing his country this season has been dashed although the midfielder is expected to recover in three months.

Longstaff averaged 33 passes-per-game with 81% accuracy, created five chances and completed five dribbles with an 83% success rate. He averaged a tackle (17) or interception (10) every 25 minutes and blocked four shots during his stretch in the lineup. Provided there are no setbacks in his recovery, there’s no reason why Longstaff can’t be in contention to start the 2019/20 campaign as a first-team player. 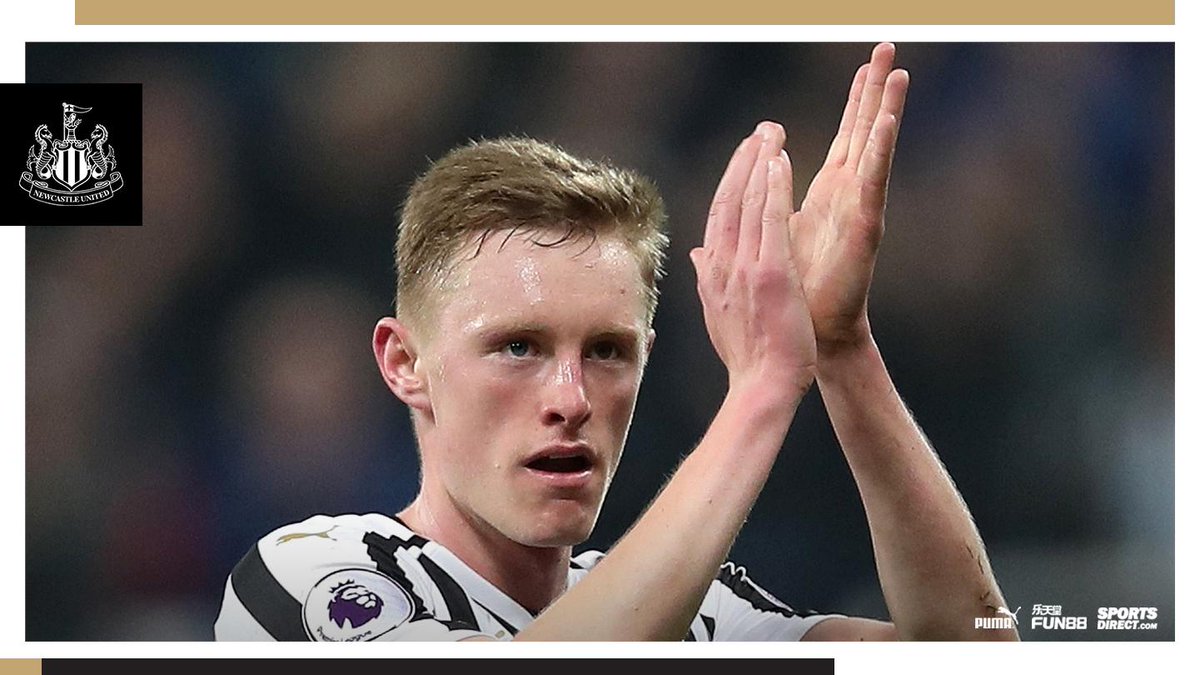 Newcastle United FC
NUFC
Follow
👏🏽 Newcastle United's @seanlongstaff97 has been shortlisted for the @premierleague's Player of the Month award for February.

He’ll be directly competing with Shelvey, Diame and Ki for minutes but should take confidence from the fact he was keeping two of the aforementioned trio on the bench before his injury. Diame returned to the matchday squad on February 11 but still hasn’t started. Ki was an unused sub in the Magpies' last three league games.

Isaac Hayden was expected to leave over the summer to be closer to his family in Wales and may do so when this season concludes. Diame is out of contract in the coming months. The French-born Senegalese international recently admitted he'd consider leaving if his demands aren’t met. Longstaff may be key to providing depth in Rafa's midfield for the 2019/20 campaign.

He’s a young, homegrown talent with high levels of industry who provides protection to the backline and who's proven he can rise to the big occasion. Among other matches, Rafa picked him against Liverpool, Chelsea, Manchester City and Tottenham. It can’t be overstated how surprising the 21-year-old’s rise has been.

Longstaff was a permanent reserve-team player for nearly four years. He spent the second half of 2016/17 on loan at Kilmarnock in the Scottish Premier League and all of 2017/18 with Blackpool in League One. In the first four months of the 2018/19 campaign, Longstaff was an unused substitute in the Premier League on six occasions. He only featured in the EFL Cup as part of the second-string side that lost to Nottingham Forest.

His tale is an incredible story spoiled by an unfortunate injury but this doesn’t have to be the end for Longstaff. After rising from obscurity against all odds, there’s no reason why he can’t do it again.