They say football is the beautiful game. They also say beauty is in the eye of the beholder. Following the first legs of the Champions League semifinals, Barcelona and Ajax appeared to be the supermodels set to walk the runway at the Wanda Metropolitano in Madrid. Ernesto Valverde and Erik ten Hag were the kings of style. There remained 90 minutes to play in each tie, however, and the mysterious cabal known only as 'they' also say beauty is fleeting. When the second legs ended Valverde and Ten Hag were yesterday's news. Mauricio Pochettino and Jurgen Klopp were suddenly the sexiest tacticians alive.

The Argentine lives with a reputation as the savviest manager never to win a trophy. The German won two Bundesliga titles at Borussia Dortmund but is notorious for bottling cup finals. He lost a Champions League trophy to rivals Bayern Munich while still in his homeland and went home emptyhanded from Europa and Champions League finals with the Merseysiders. His reputation hasn't been helped by surrendering a Christmas Day lead to Manchester City early in the New Year and losing the Premier League title despite suffering just one defeat all season. One between the two is set to shed himself of an unwanted bottling label on 1 June in Madrid.

The tiniest margins often decide European champions. If a manager is in the final, he is almost certainly a motivator and master strategist. More often than not, a bounce or two, maybe a call, going his way, leads to the podium and a celebration.

Liverpool faced elimination from the group stage until the final round where they won a critical away game in the San Paolo against Carlo Ancelotti's Napoli. Spurs' form was dipping until the tie against Manchester City. It looked to only get worse when Harry Kane was lost in the first 45 minutes of the tie. Then VAR came to their rescue, revealing Sergio Aguero was offside on the goal that would have sent City through.

Before this campaign, Klopp and Pochettino were simply the unluckiest gaffers in the game. Happily, bad luck is also fleeting. Bounces and calls tend to even out over time and now is their time. 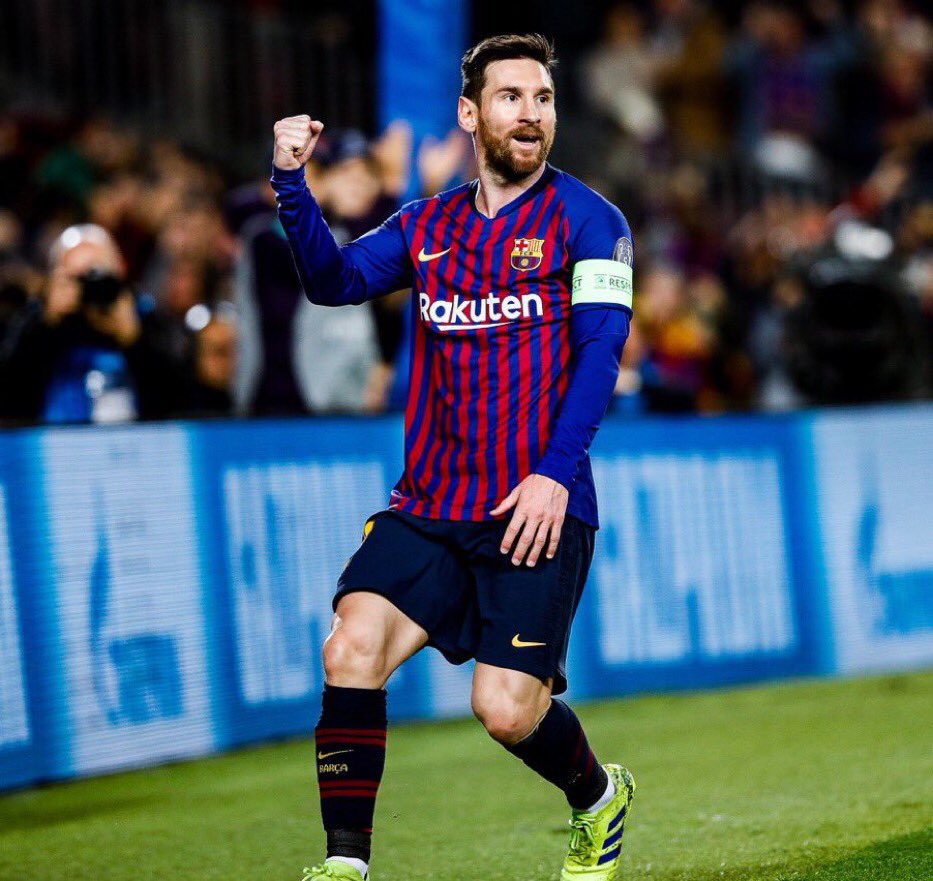 Reev Mani
mani_reev
Follow
Late but:
I wake up, and Barcelona have bottled it in the CL again. So many emotions.
Valverde just pass to Messi is not tactics. Rakitic u had about 4 open passing lanes but u pass it to a LFC player. Nitpicking but that's what it comes to..
*sigh* win or lose Barca till I die https://t.co/XHn3wOY5Iq
Follow
19:24 PM - 10th May 19
0
0

A manager takes credit by exploiting his good luck and the opportunities it provides.

Klopp's masterful building at Anfield is finally bearing fruit. His starting XI includes players from Lille, Sunderland, Stoke, Newcastle, Southampton and the like, workhorses who developed into thoroughbreds under his guidance. Liverpool grew constantly under the German and Brendan Rodgers before him to reach this point. Money brought Virgil van Dijk and Alisson Becker into the squad but the Dutchman only arrived after a pursuit that spanned three transfer windows. Critics like to say rich and beautiful people have it easy. The Reds proved it takes hard work.

Spurs story is similar to Liverpool's, lacking only the money. After consistently selling their star players, then not even bothering to sign anyone in the last summer window, the North Londoners defied popular opinion by again finishing in the Premier League top four and becoming the first new Champions League finalist since Chelsea in 2008. Now the question is can they become the first to win their inaugural final since Borussia Dortmund in 1997?

Ironically, the player who put them into the final is the last player they signed. Lucas Moura, whose goal eliminated Ajax, joined the club on deadline day in the 2018 winter window. Perhaps even more patient in his squad development than KIopp, Pochettino eased the Brazilian into the lineup. Obviously, his patience paid off.

Sadly, one manager must lose and, given human nature, the albatross will remain around his neck. Within seconds of the final whistle, you can expect to see another angry tweet claiming either Klopp or Poch bottled it again. They say winning is all that matters.