Should you have forgotten, the UEFA Nations League tournament proceeds last year’s new Nations League A series, where national teams played off in a new format to ease off on the less than competitive games. This year, instead of superstars playing the minnows like San Marino before their luxurious travel packages, they’ll have competitive matches as if were a full-scale tournament. Portugal takes centre stage on June 5th in the opening match against Switzerland, whereas England plays the Netherlands a day later.

With the competition being held exclusively in Portugal, there is the home advantage to take into consideration; as well as the scheduling pendulum swung in their favour. Should they win their first match in Porto - they don’t have to travel for the final as it takes place in the same location. The winner from Netherlands/England has to travel from Guimaraes for the final. It’s not too far, but add in the unfamiliar climate and the fatigue from the commute - it could be the tiebreaker in a close contest.

Come to the word Portugal, the name Cristiano Ronaldo usually follows. The 34-year-old enjoyed a terrific debut season with Juventus, scoring 21 goals which aided the Old Lady’s Serie A domination for another year. He spearheads this team but isn’t alone in success - as Joao Cancelo played his part with the Italian winners too... Joined by Nelson Semedo, Bernardo Silva, Gonçalo Guedes and Bruno Fernandez - who also won titles this year with their respective clubs. It’s this success which should buoy the team as they try to emulate the same success in national colours.

The Swiss are likely to field a Portuguese league champion, as Haris Seferovic scored Benfica to the title and himself, the top goalscorer award. Netting 23 across the entire season made the 27-year-old a transfer target. Southampton and Newcastle United are rumoured to be monitoring his availability.

Fabian Schar, Granit Xhaka and Xherdan Shaqiri make up the unofficial Swiss national team poster due to their fame from the Premier League. On the edges of said graphic is Yann Sommer and Ricardo Rodriguez. Both are relatively well known due to their longevity within the national team. 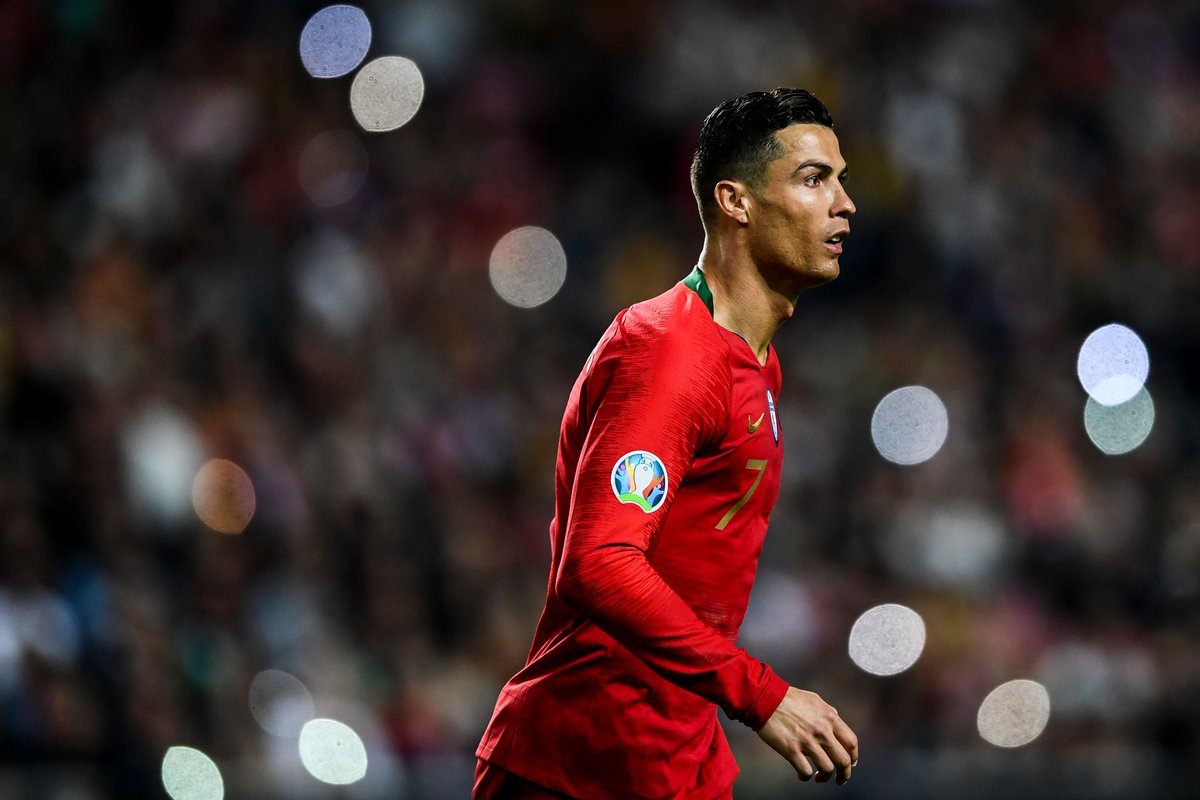 24 hours later, 40-odd minutes away,  the other fixture will take place with the Dutch contingent taking on the Three Lions. Failure to qualify for last year’s World Cup meant a change in direction was needed, enter Ronald Koeman in Oranje. The job he was the assistant to 20 years prior...

Frenkie de Jong, Georginio Wijnaldum, Jasper Cillissen and others, all performed at club level - succeeding at the highest echelons with Ajax, Liverpool and Barcelona respectively. The Netherlands are ranked as the worst side in the tournament, being classed as the sixteenth best side at present. The other three are all within the top eight.

The jury is out on Koeman’s success, he’s having to undertake a transition period - yet it has not been incredibly smooth. With 12 games played, he’s won just five. Dick Advocaat, his predecessor, stepped down when he couldn’t take the team to the World Cup, yet over his three tenures as Netherlands boss, he’s statistically become their best ever manager. It’s big shoes that Koeman has to fill.

“England expects” is a phrase that’s tossed around whenever the famous white shirts play a competitive game. 1966 is embodied by those who were conceived later than when the final whistle was blown when England won the World Cup at Wembley.

Gareth Southgate has completed his atonement from 1996; in fact, much more than simple penance. To deal with the most scrutinised job on the planet, act humbly with dignity - with such success in his primary steps has exceeded all expectations. The lads are doing the nation proud.

11 of the 23 either won the league or played in a major European final this year. It’s now time to put aside such club quarrels; prepare for national duty - yet keeping the performance in the same vein. Raheem Sterling has been touted as the next Wayne Rooney, given his recent chalk-and-cheese performances for club-and-country. Manchester City’s Jamaican-born England international sets the bar incredibly high for himself in the Sky Blue, but doesn’t always turn up for the Three Lions. It’s time for him to do so.

Jordan Henderson, Trent Alexander-Arnold, in addition to Joe Gomez, lifted the Champions League trophy with Liverpool; they would surely love to make it two trophies in as many weekends. England’s club teams outclassed the rest of Europe in both continental tournaments, there’s a belief they can do the same again on the national stage now...