Why Lucas Torreira must be an Arsenal starter

All teams rely heavily on at least one holding midfielder. Such players help keep defences secure while providing a platform to go forward. In this regard, the Gunners’ need is greater than most owing to their enthusiasm to attack in numbers.

After arriving at Arsenal from Sampdoria 14 months ago, Torreira quickly made an impact. The Uruguay international’s performance not only earned him 34 league games in debut season but also gave Gooners hope they’d finally found a tenacious midfielder to propel their team to a higher level.

Last week, reports emerged Torreira wasn’t Emery’s first choice when signing. The Spaniard’s heart was set on Steven Nzonzi, a player he worked with at Sevilla.

Add to that Torreira was an unused substitute in the campaign’s opening 1-0 victory away at Newcastle United before coming on for only 36 minutes in total during the 2-1 home win over Burnley and encounter at Liverpool, a 3-1 defeat in which he scored, his role is potentially under threat. The 23-year-old is continually linked to AC Milan. Now the transfer window has closed across Europe, Emery must provide him a prominent part.

The Gunners battled back from 2-0 down to collect a point against rivals Tottenham in Sunday’s North London derby. Torreira started. That has to continue. In his favoured position, he’s the best Arsenal have. 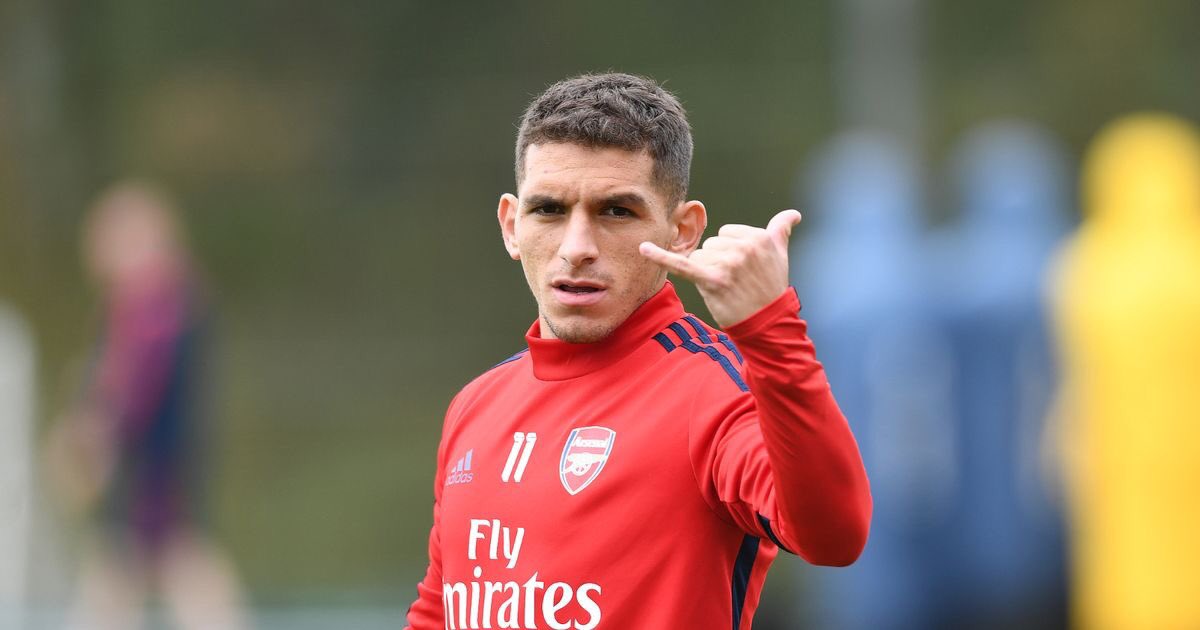 Torreira is superior to Xhaka as a midfield enforcer. His well-timed tackles stop opponents in their tracks. The Swiss, meanwhile, adept at spreading play and striking a fierce left-footed drive, all too often needlessly dives into challenges in dangerous areas. He did just that against Spurs recently, giving away a penalty by recklessly taking down Son Heung-min.

Guendouzi is more solid defensively than Xhaka. The Frenchman, who received his first international call-up on Monday, is excelling at the Emirates. Many believe his overall commitment including a willingness to cover ground make him a future captain. Still, the youngster has improvements to make. He possesses neither Torreira’s anticipation nor positioning.

For Arsenal’s attack-minded midfielders to thrive, they require a reliable presence mopping up behind. Torreira’s ball-winning ability allows Ceballos to focus on controlling possession with his technical brilliance. It lets Willock’s youthful exuberance shine, too, and gives Ozil a license to roam. The German hasn’t featured this season. When he does, there are few better at threading passes.

In addition to helping forward-thinking teammates, Torreira offers stability to the Gunners’ weakest area, central defence. Since Laurent Koscielny left last month, they’re glaringly short of quality. Sokratis Papastatopoulos is a commendable battler but lacks pace and can be easily turned. David Luiz is proficient in possession although it counts for little when prone to making costly errors.

Arsenal have two winnable league games following this international break. Torreira has to start both, away at Watford along with home to Aston Villa. Besides what he brings, his need for match practice and full fitness dictate that.

Emery’s side then travel to Manchester United. Their results against the big six last campaign, picking up 12 points, three wins and draws, four losses, have to improve slightly. They drew 2-2 at Old Trafford in December. To better that scoreline on 30 September, Torreira’s performance will prove key.

For Arsenal to achieve their Premier League top-four target, they require key players to perform from now until May. Obviously, both Pierre-Emerick Aubameyang, Alexandre Lacazette are regarded as such. Nicolas Pepe is potentially similar. For those three’s efforts not to go to waste, a strong rearguard is essential. Torreira’s vital to ensuring that. He must become a regular starter.