The Hammers currently sit rock bottom in the Premier League with no points and a -8 goal difference.

What has most concerned West Ham faithful is poor performance levels, particularly defending. The ease with which West Ham have conceded goals is alarming. 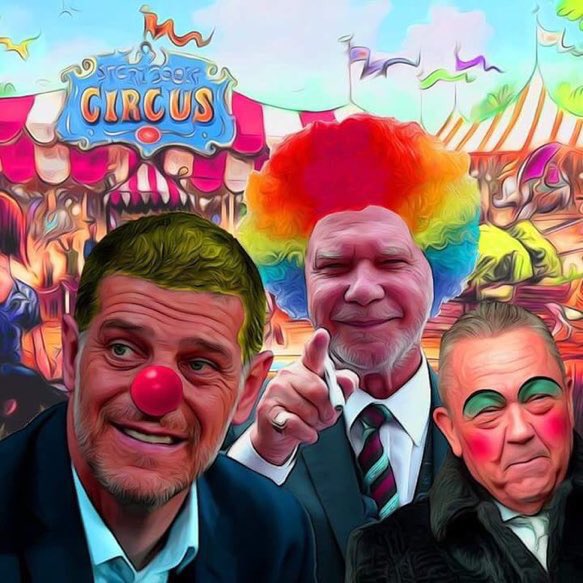 West Ham News
WHUFC_News
Follow
Sporting Lisbon president: "We received no concrete bids for William Carvalho off West Ham or any other club"

Joe Hart is England's first choice goalkeeper. He made over 266 appearances for Manchester City. The Hammers signed the England international on a season long-loan with a view to a permanent transfer. It appears a very shroud piece of business.

Yet, the best signing was Javier Hernández. With Diafra Sakho and Andy Carroll sidelined due to injury, the Hammers were lacking a goalscorer. Chicarito's record in that department speaks for itself.

The Mexican International scored 37 for Manchester United, seven for Real Madrid, and 28 times for Bayer Leverkusen. Despite his travels, the 29-year-old Chivas de Guadalajara product still has youth on his side.

Given the poor start to the season, West Ham faithful are worried about the depth of the squad despite the acquisitions.

It is no secret that we made a club record bid for Sporting Lisbon's William Carvalho but unfortunately that offer was rejected a couple of weeks ago. Late last night Sporting Lisbon made contact to accept the original offer, but unfortunately it was just too late in the day, and we simply did not have enough time to put the player through a medical. We were not prepared, as a club, to buy a player for that amount of money without him having gone through adequate medical checks.   -- West Ham Chairman David Sullivan on the club's official website

Sporting Lisbon's Communications Director has reportedly denied the Hammers lodged a bid for the player.

Kaveh Solhekol
SkyKaveh
Follow
West Ham suing Sporting Lisbon comms director Nuno Saraiva for libel after he claimed West Ham never made an offer for William Carvalho
Follow
17:14 PM - 3rd Sep 17
252
758
Only time will tell regarding the Carvalho saga's outcome. Meanwhile, the mood at the East London club is rather sour. Fans are increasingly turning on the board and manager.

Still, supporters are fickle. A few good results and the mood will swiftly change at the London Stadium.