At first glance, it might seem like West Ham had a poor transfer window. Selling starlet Dimitri Payet, after the Frenchman forced a move to Marseille; citing family reasons. Not signing a striker which the club arguably needed to provide cover/competition for injury-prone Andy Carroll. Also, not investing in a right-back which was required to provide cover for Sam Byram (again, unfortunately, an injury-prone player). However, looking at the bigger picture, West Ham had a tremendous window.
The January transfer window is about making signings that can make an immediate impact; you want players who can settle into the first team as quickly as possible, strengthening the squad and helping with the push towards the end of the season. Both Jose Fonte and Robert Snodgrass tick those boxes, given their wealth of premier league experience.

Jose Fonte made 260 appearances for Southampton, establishing himself as one of the best central defenders in the league. The Southampton captain might be 33 years of age, but he stills look in great shape and will provide great competition for Winston Reid, Angelo Ogbonna and James Collins (who are great defenders in their own right but whose form can be inconsistent). 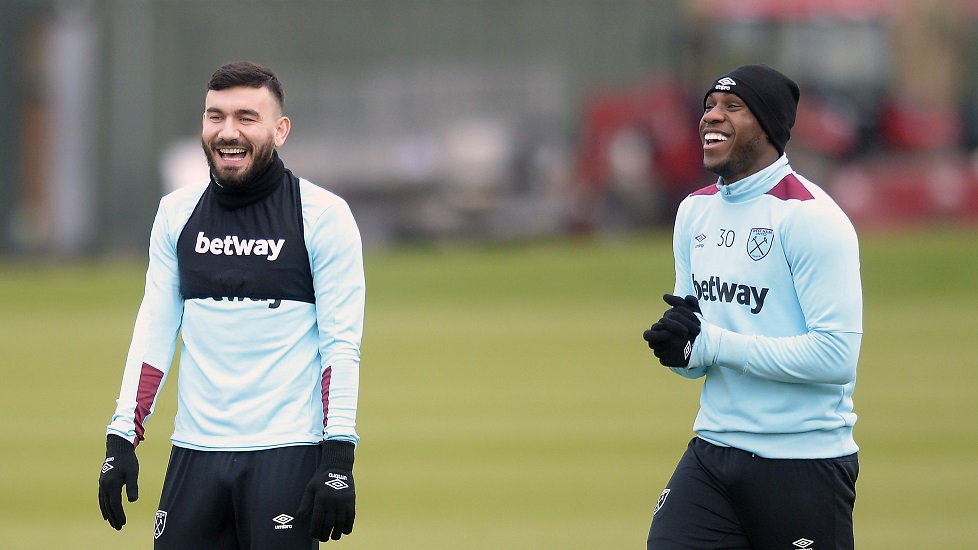 #COYI https://t.co/I8pmzA7bX5
Follow
08:30 AM - 31st Jan 17
9
43
In addition, Robert Snodgrass is likely to inject flair, pace and creativity to a side that could've been lacking in those skills following Payet's exit. Snodgrass is excellent at set pieces and crossing, thus, theoretically, he should strike up a great partnership with target man Andy Carroll. However, fans thought this would be the case when “crossing king” Matt Jarvis signed for West Ham from Wolves. However, The Irons faithful will be hoping that the 29-year-old will follow a different path, having already got 7 assists and 3 goals to his name this season for Hull City.