It's been a smooth ride for Liverpool in the Premier League this season. The Reds have been at the top of the table for several weeks, yet, the fans have refused to sing that their team will win the league. This is because of the near misses they've encountered in recent seasons.

Everyone remembers that infamous Steven Gerrard slip that cost them the title in 2014. The memories hadn't fully disappeared before another capitulation from last season added more salt to their wounds. The disappointment was beyond denial.

The Reds had a great chance to go all the way and claim the crown last term. Unfortunately, they couldn't get the job done and blew away a massive opportunity to capture the Premier League title for the first time since 1990.

That gifted Manchester City the chance to win the title for two straight years. Pep Guardiola's men edged out the Merseysiders by just a point as they finished the term with 98 and 97 points respectively. That gave us the closest title race ever witnessed in the Premier League and left Liverpool fans ruing such a big miss.

Nevertheless, the Reds still managed to finish the campaign on a high by capturing the Champions League trophy. They defeated Tottenham Hotspur 2-0 in the final to record their sixth triumph in Europe's elite tournament. Not a bad compensatory prize, eh? But, it didn't end there...

Jurgen Klopp's men returned to the current campaign firing on all cylinders. They defeated Chelsea to win the UEFA Super Cup in August. They've also been in an exclusive class in the Premier League. The Reds have 52 points from 18 games, remaining the only team across Europe's top-five leagues that's still unbeaten.

The Club World Cup triumph over Flamengo was another step forward. While that enjoyed a decent share of the attention, the victory over closest league rivals, Leicester City on Thursday night made a more reverberating noise. 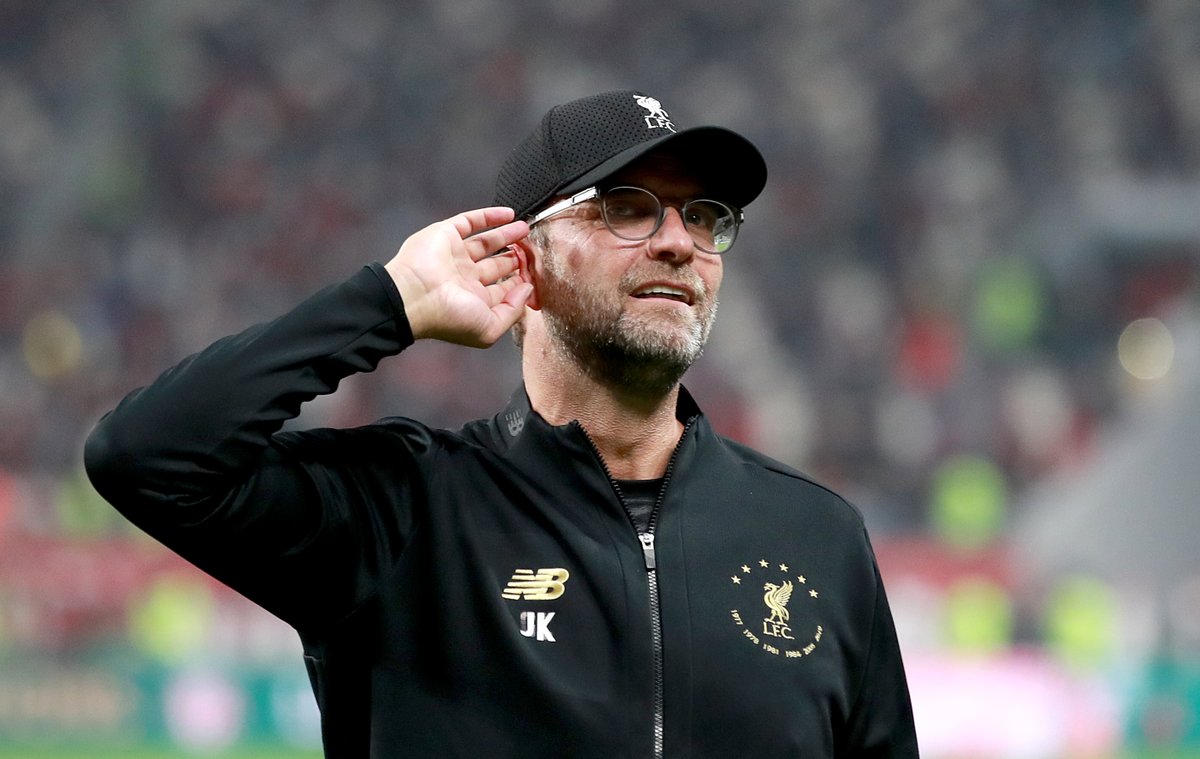 In a title race that already lies in Liverpool's path, Jurgen Klopp's men further strengthened their grasp by beating the Foxes 4-0 at the King Power Stadium to go 13 points clear at the summit of the table. They also have a game in hand against West Ham United, which could make that gap even wider.

With that victory, the Reds have passed their biggest test yet in the battle for the Premier League crown this season. Their chances have grown bigger. They now have a decent opportunity to make up for past failures. Will they go all the way this term?

We are slap-bang in the middle of the campaign. It would appear too early to make presumptions at this stage. But, no one can deny the fact that Liverpool already has the look of champions. There are several reasons to believe they will hand us a different result this time.

The Reds mean business. Their priority for the campaign is simply the Premier League title and they've come all-out for it. With 17 victories from 18 games to go with 46 goals scored and 14 conceded so far, it is difficult to find any major flaw in their game.

Coupling that with the fact that their strongest rivals Manchester City are still struggling to find their feet, Liverpool have it all in their hands this term. That isn't to say that the work is completed yet. It is still in progress. What it means is that Klopp's men are the only ones who could stop themselves.

Complacency and fatigue are possible challenges they could meet on the road. But, with proper focus and adequate rotation, they should be able to scale through and secure their first league triumph in almost three decades. The quest continues when they face Wolves at home this evening...