What must Watford do to stay in the Premier League?

How time flies, how things change. By this time last season, Watford was flying in the league. The Hornets were amongst the biggest surprises on British shores. Javi Gracia was doing such a good job it was unimaginable he would get the sack. The Spaniard even led the team to an unlikely FA Cup final.

Although the team was later embarrassed in the final by Pep Guardiola's ruthless Manchester City side, the manager still deserved praise for reaching the Wembley showpiece in the first place. But the 6-0 humiliation by City was the beginning of the rot. After playing some good football and finishing in mid-table last term, Watford was expected to consolidate and kick on in 2019/20.

Unfortunately, the team fell apart this time around. The Spanish gaffer had lost his magic wand and whatever he did, Watford couldn't conjure up the kind of results that attracted attention and praise from several quarters. Ultimately, the manager paid the price with his job. The club hierarchy decided to bring back a familiar face. Quique Sanchez Flores had managed the side between 2015-16. His task was simple: first, halt the slide. Then, get the team moving forward once again.

The new man has failed to achieve either goal. The 54-year-old has managed his side to three points just once (a 2-0 victory against fellow strugglers Norwich) since taking over in September. That has left Watford rooted to the bottom of the league. Relegation now stares the club in the face. The management must be wondering what to do next. Firing the new manager if results continue to be poor is now an option, but will that solve the problem?

The fact that despite changing managers, results have remained the same, is proof that the problem goes deeper than a switch in the dugout. There's an urgent need to make some decisions in regards to the playing personnel and the team's setup. No, there's no reason to spend insane amounts to revamp the whole squad. All that is needed is to make two or three signings in January that will fill vital positions and play a key role.

The obvious problem areas are centre-back and defensive midfield. Having three first-choice defenders in Craig Dawson, Craig Cathcart and Jose Holebas aged 29, 30 and 35 years respectively isn't best decision - even purely from an age standpoint. Unfortunately, unless you are Cristiano Ronaldo or Lionel Messi, age isn't just a number. But when those players haven't distinguished themselves as exceptional even while they were much younger, it makes the situation even worse... 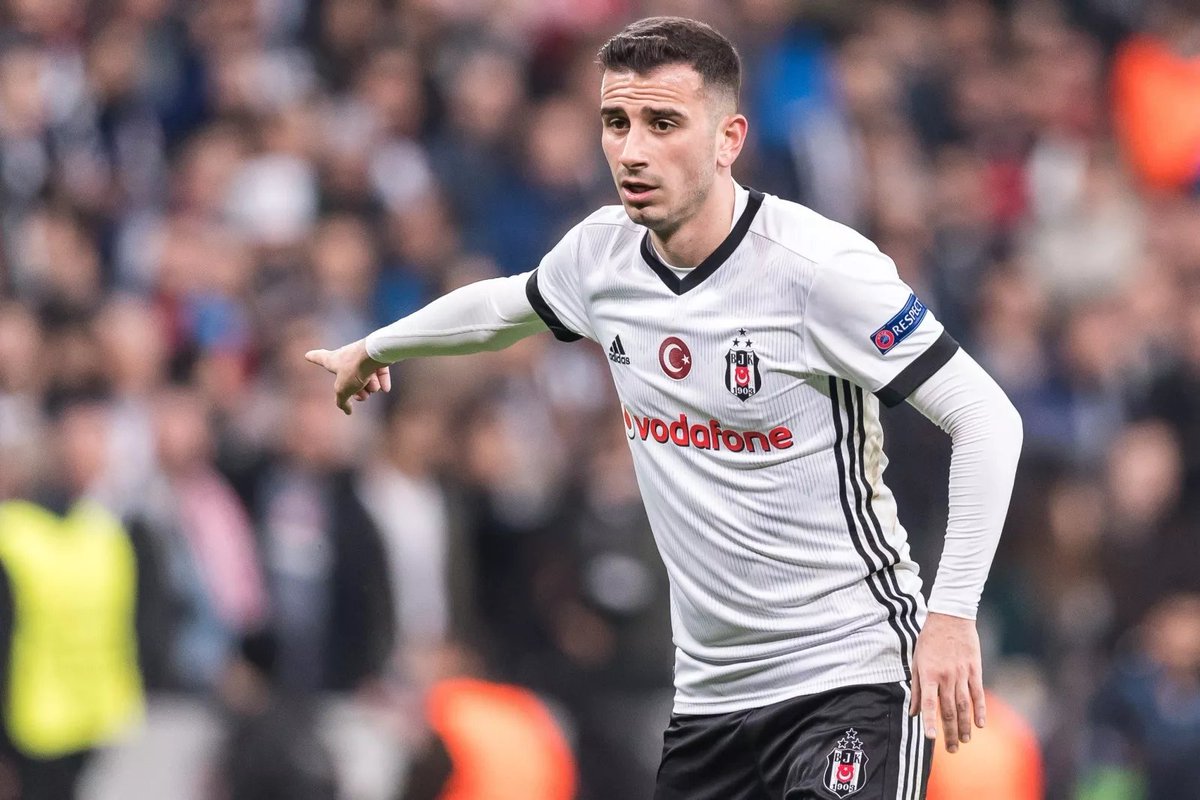 🐝 COYHorns 🐝
COYHorns_com
Follow
Reports suggest we are expected to make an offer for Besiktas star Oguzhan Ozyakup in January. The Dutch-born midfielder has spent the last seven years at the heart of Besiktas' engine room, winning the Super Lig title in both 2016 and 2017. #WatfordFC https://t.co/Z0HV7pWvXn
Follow
10:15 AM - 27th Nov 19
4
45

Fine wine may get better with age, but not football players on the wrong side of 30. Bringing in a young top-class central defender in January will do the team a world of good. The same scenario is unfolding slightly further up the pitch. Defensive midfielder Etienne Capoue is also 31 and probably played his best football with Tottenham years back. The Frenchman simply cannot be relied upon, neither can Abdoulaye Doucouré, who's seemingly lost his goal-scoring touch.

The modern defensive midfielder is lean and mean. They have the legs to cover the ground while also being capable of putting in the necessary tackles to snuff out opposition attacks. Equally important is the ability to initiate attacks for his team. Chelsea's N'Golo Kante, Leicester City's Wilfred Ndidi, Real Madrid's Casemiro, Paris Saint-Germain's Idrissa Gueye, Liverpool's Fabinho are a few examples.

Watford may not be able to afford a player of said calibre, but the club's scouts must search for their likes. After all, PSG signed Gueye from Everton for about £30million. Fixing these positions could be all that is required to transform the team and results on the pitch. It worked for all the above.

The final piece of the puzzle, for now, will be to get a manager who can motivate the team and bring in an up-turn of results. The Hornets don't need anything fanciful at this point in time, rather, they require a pragmatic manager who's a specialist when it comes to survival.

Enter Sam Allardyce or Tony Pulis. After that point, a long-term manager with fresh ideas can then be sought out...