What next for Kidderminster Harriers after their latest managerial exit?

Kidderminster Harriers were expected to challenge for promotion back to the National League this season, but instead have been stuck at the wrong end of the table. Over the last 18 months it has all gone wrong and this week they lost their second permanent manager of the campaign. Can they salvage anything from their remaining games in the National North?

Harriers are a proud lower league club that has spent most of their history in the non-league game. They reached their peak with a five-season spell in League Two between 2000 and 2005. However, they dropped into the National North for the 2016/17 season. Harriers are one of several teams in the division that operate on a full-time basis, yet this hasn't been able to provide the promotion that they have craved. The first two terms at this level saw two playoff defeats and last time around, Kidderminster were unable to reach the top seven as they finished in tenth.

Despite missing out on the playoffs last year, renewed optimism was around the club in the hope that they could mount another challenge; but this hasn't materialised. Kidderminster have spent much of the season looking over their shoulder, but they will be thankful that for this campaign only two clubs are relegated rather than the usual three; giving them some breathing space.

John Pemberton was appointed in May, but lasted less than six months in charge with the expected promotion push not happening. Just three wins in their first ten games had Pemberton on the back foot from the word go and he was never able to recover. Russ Penn took temporary charge for a month, while the club were also going through a takeover off the field. Following this Jimmy Shan was the man brought in to steer the ship back on course, but just over two months later, he has left to become the manager of Solihull Moors in the National League. 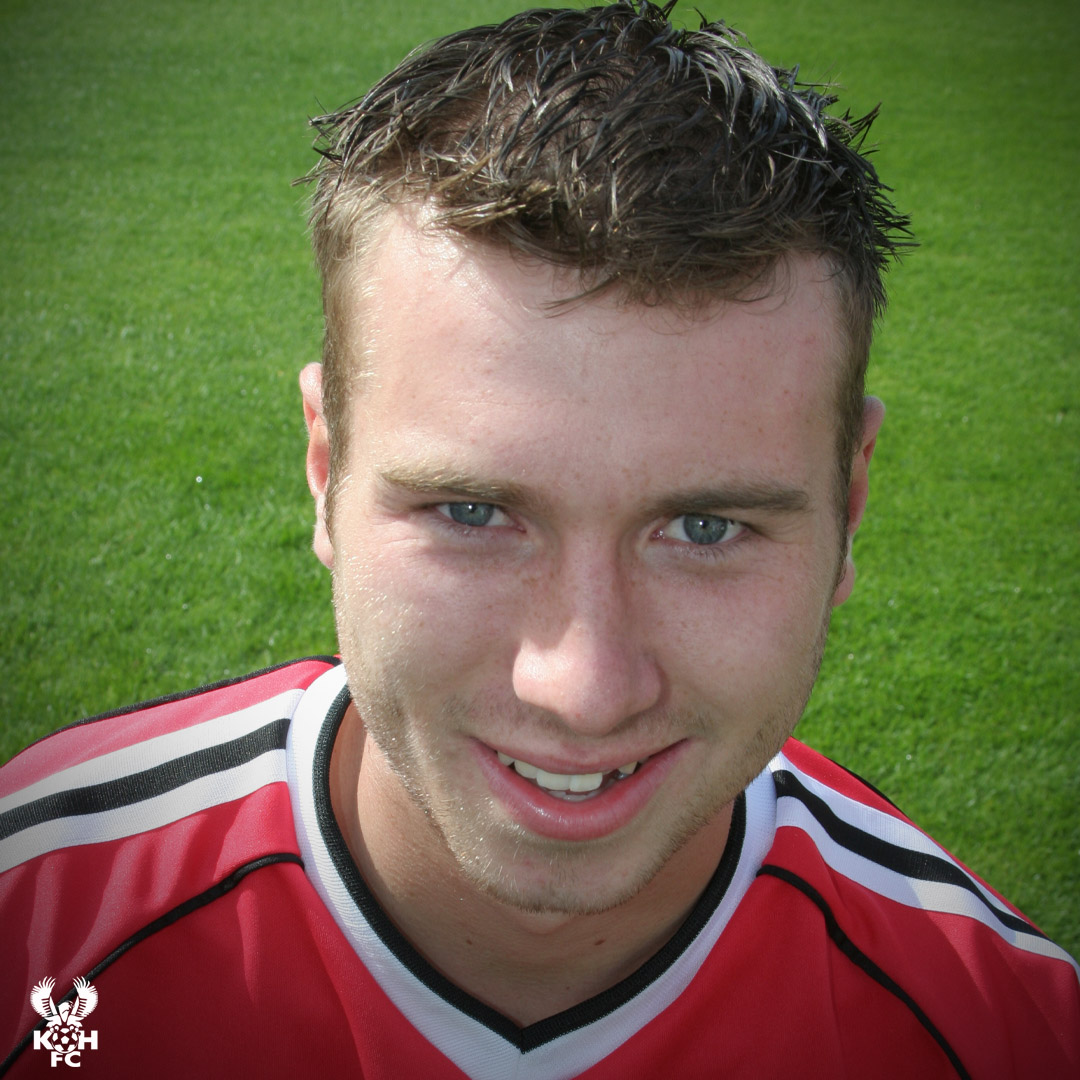 Penn has again been put in charge this time till the end of the season, meaning the managerial role at the club has changed five times in less than a calendar year. There is optimism that former fan favourite player can at least provide stability - at least until the summer.

On Tuesday, his first game back in charge saw Harriers impressively win 1-0 away at playoff-chasing Farsley Celtic. His previous month in charge of the club earlier in the season did not see great success, but the three points this week was the perfect start. Victory leaves them in 15th place in the league table, 11 points above the relegation zone and 14 short of the playoffs.  With just twelve games left a late push for the top seven is very unlikely, but getting things right ahead of 2020/21 is key.

On the pitch they have a host of talented players spearheaded by attacking star Ashley Chambers. Penn has been appointed till the end of the season, but realistically is unlikely to get the job on a permanent basis, it does give the new owners the time to get the right appointment in though for next time around.