What should Arsenal expect from Denis Suarez?

Arsenal temporarily freed Denis Suarez from his Barcelona nightmare with a loan deal through the summer. The 25-year-old needn't bother watching Lionel Messi highlights for a while. The Spaniard won a Europa League title with Unai Emery when they were both at Sevilla. Can the romance be rekindled in London?

Heralded as Andres Iniesta's potential heir, Suarez's career stagnated in 2017/18. It was as though his star accompanied his idol to Japan. The 25-year-old became something of a shadow, rarely spotted in the first team.

A new season proved no better. Suarez garnered only 17 minutes of Liga football this term. He didn’t start a single game in any competition.

That said, Arsenal is an entirely different challenge. The Premier League might not be for the 25-year-old even if he does wear his big-boy pants like he did when coming on in the second half against Manchester City on the weekend. Seriously, did the Arsenal kit man forget to stock anything other than big and tall? The irony in his first appearance coming at the Etihad wasn't lost even if the opportunity was. He couldn't make a dent in the Citizen's lineup at all from 2011-13. He didn't on the afternoon either.

Fewer people stand in Suarez's way at the Emirates than did at the Nou Camp. While fans are sceptical a playmaking midfielder was needed, Emery will give his former player every opportunity to display his wares.

Suarez is no Mesut Ozil. The German is a better technical midfielder with superior football intelligence. Suarez can play in a variety of positions and attacking midfield is one. Emery used him behind the strikers at Sevilla. At Barcelona, he started just once in that role, highlighting a decline in productivity with no goal or assists.

Emery has made it clear he sees Suarez as a winger, rather than an attacking midfielder. Arsenal do need more width. With the unreliable Alex Iwobi providing the only wide option since Danny Welbeck's latest long-term injury, Henrikh Mkhitaryan has started matches on the flanks.

Now 25, this is Suarez's time to put up or shut up. He still possesses nimble feet, slick touches and pace. He has more polish, too, but Barcelona had no time for experimenting on the right wing.  He had one audition and failed to impress. 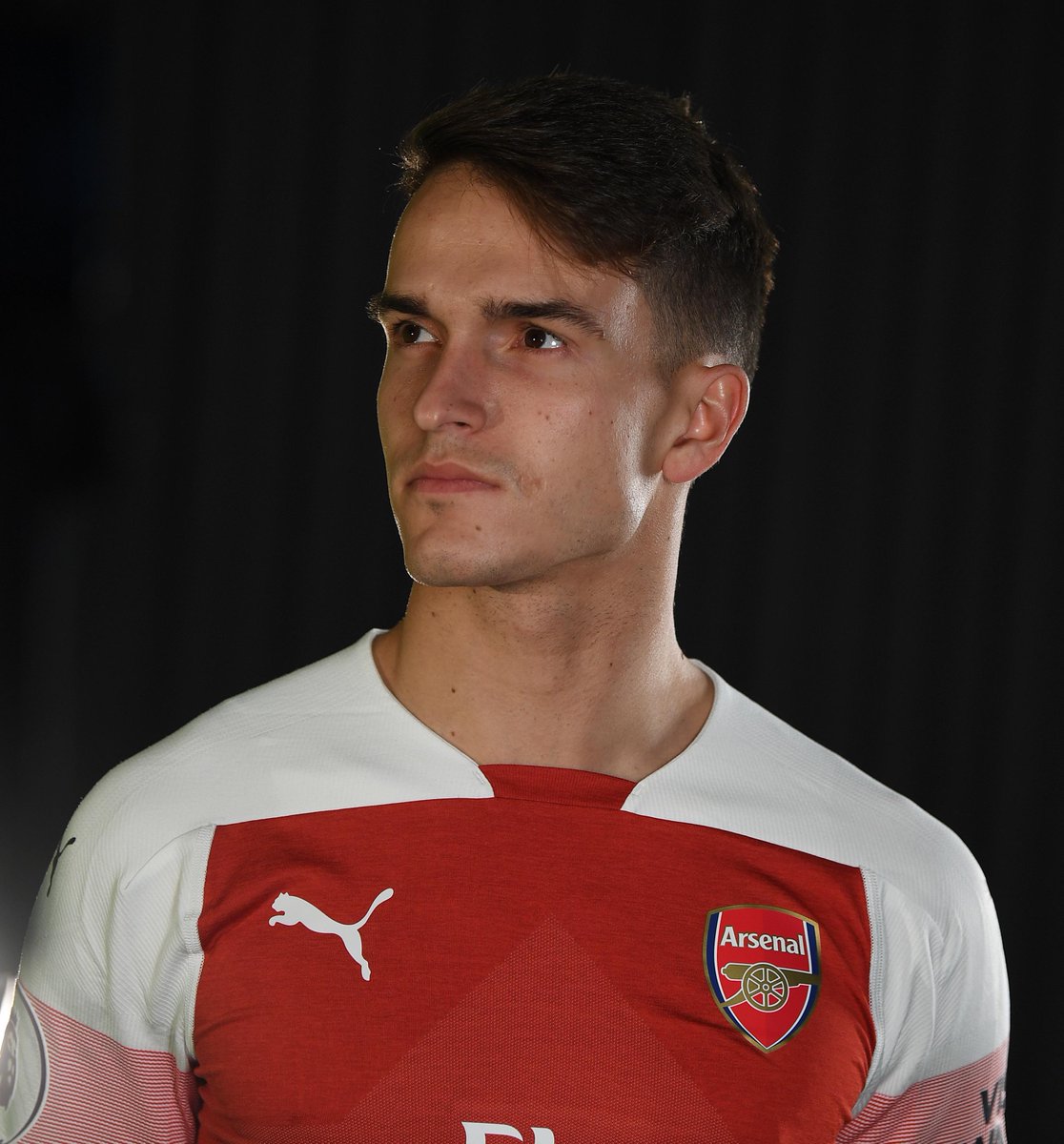 Despite Emery's decree, Suarez's natural role is in central midfield. He receives possession between the lines, facies goal and either runs at defenders to open up space, makes clever passes to teammates or creates shooting chances for himself. His finishing doesn't stand out, although he's scored a few important goals along the way. His set pieces are exceptional at times.

While underwhelming in comparison to Ozil, Arsenal's new recruit could be the next orchestrator-in-chief. Suarez has the guile to unlock defences and rarely looks perturbed in possession. The Spanish playmaker averaged 2.2 chances per 90 minutes in La Liga last term. Not even Ozil has matched that rate of creativity this season.  Suarez knows what he can do.

I’m a midfielder and my best quality is my final ball. The person I look up to most in the world of football is Andres Iniesta. He’s always been my idol, ever since I was young. As well as the fact that he plays in a similar position to me, I was also able to spend two years with him. I learned a lot from him. It’s always been a massive compliment to be compared to him.

It's not just his passing, though. Suarez has the ability to ghost past defenders in one-v-one situations. The Gunners need a gifted player with exceptional dribbling skills who Uani Emery doesn't despise. Arsenal's numbers have declined in each of the last five seasons. Emery’s team is averaging just 7.3 dribbles, a far cry from previous campaigns.

Last season, Suarez made 3.2 successful dribbles per 90 minutes in La Liga. Only Lionel Messi (5.6) and Ousmane Dembele (3.9) bettered him at the Nou Camp. He was seventh in the entire division.

Emery will give him the best chance he's going to get. The rest is up to him.