What should Southampton do with Che Adams?

Che Adams came off the bench and assisted Southampton’s winner against Leicester City on Saturday, but his future at St Mary’s is uncertain after a less-than-impressive debut campaign.

The Saints paid £15m for Adams over the summer but he’s not had the desired impact under Ralph Hasenhuttl. Now, the 23-year-old being tipped for an exit less than a year after joining.

Six months into his debut campaign, Adams is still without a goal and no longer commands a starting place. So much was expected upon his arrival from Birmingham, but the Englishman isn't living up to his billing.

Out of his depth

Adams has made 18 appearances in all competitions this season, failing to score in 835 minutes of football. He was a regular at the beginning of the campaign, making six consecutive league starts in August and September, but he’s spent the last three months on the periphery - 187 minutes of playing time in October, November, December and January combined.

The 23-year-old looks out of his depth in the Premier League with only two shots on target, seven chances created and nine successful dribbles in 15 games. He's managed just one shot and created only one chance in his last eight appearances too – a significant decline from 2018/19 when Adams contributed 26 goals and created 67 chances in 46 Championship outings for Birmingham. 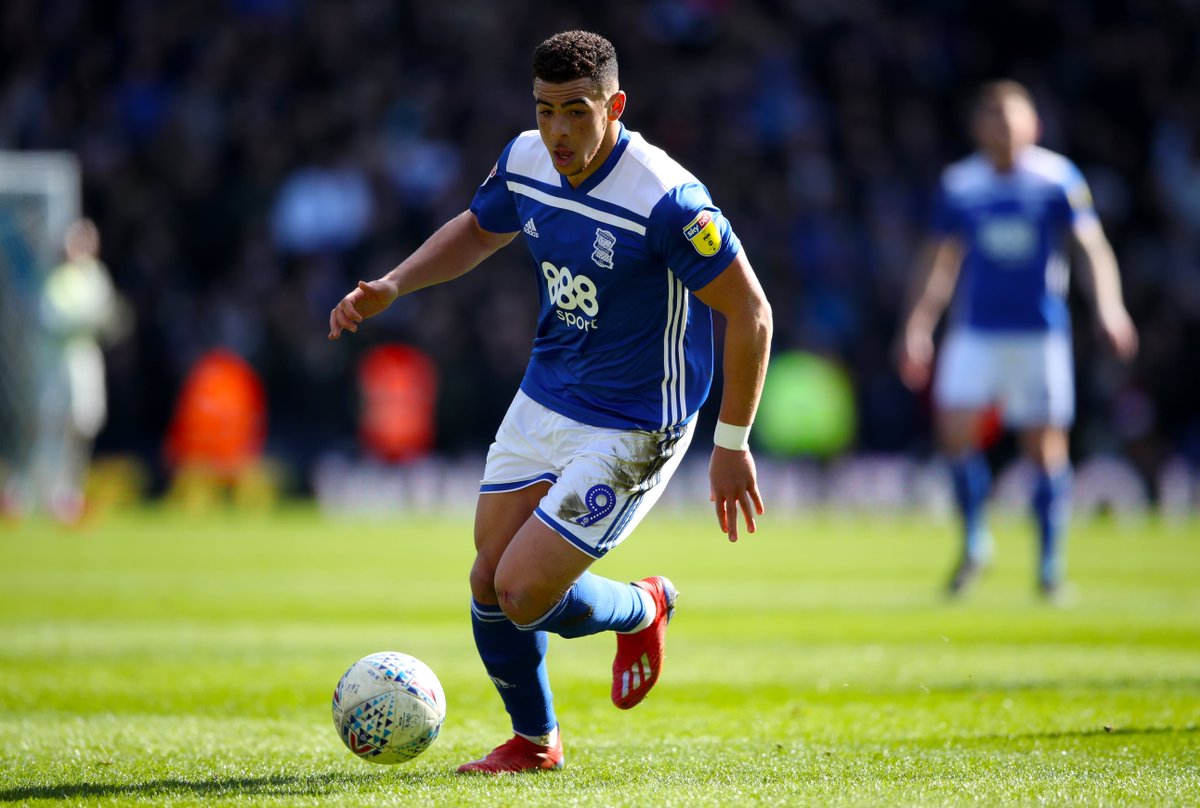 Southampton have struggled for goals in the Premier League for many years, netting 45 goals [1.18-per-game] or lower in each the last three seasons, which may be why they put so much faith in Adams. The former Birmingham man was their most expensive purchase from the Championship, surpassing the £12m spent on Nathan Redmond from Norwich City [2016].

Southampton are keen to keep Adams, but it remains to be seen what he’s really gaining from sporadic opportunities in the Premier League. The 23-year-old is short of form and low on confidence, so a loan move away could help turn things around.

He’s unlikely to get Premier League interest, so dropping down a division could be an option. Adams has been linked with a loan move to Leeds United, but Southampton may not let him go without a replacement lined up.

The out-of-favour striker is still a useful squad player and does come off the bench at times, but he's not getting to grips with the step-up in quality.