Three years after last appearing in the Premier League, Norwich City is back. The Canaries were promoted as second-tier champions and are hoping to capitalise on their stellar, unexpected 2018/19 campaign.

An influx of lesser-known foreign imports augmented Norwich's young and hungry squad. Goals from frontman Teemu Pukki and the gung-ho tactics of manager Daniel Farke enabled them to outscore teams for fun. There was rarely a dull moment at Carrow Road.

However, things must change as the Canaries prepare to dance with the bigger boys. They will have much less of the ball. They will be afforded less time to think and less space to act.

Their defence needs shoring up, too. That’s not to say they don’t have any good defenders. Christoph Zimmermann is a man-mountain alongside Ben Godfrey. Norwich have done well to retain promising young full-backs, Max Aarons and Jamal Lewis. The duo has attracted several Premier League clubs this summer, but as it stands, they will remain in Norfolk come 9 August.

City have added at the back as well. Sam Byram joined for £700k from West Ham United, where he made just 27 appearances in three years.

Elsewhere in the squad, winger Patrick Roberts arrived on loan from Manchester City. He will be hoping to prove his worth in the Premier League after spells in Scotland and Spain. A further £300k brought in midfielder Daniel Adshead from Rochdale, though the 17-year-old is unlikely to experience much action in 2019/20.

Norwich also forked out a £2.7 million loan fee for Schalke's Ralf Fahrmann. He will provide competition to Tim Krul between the sticks. 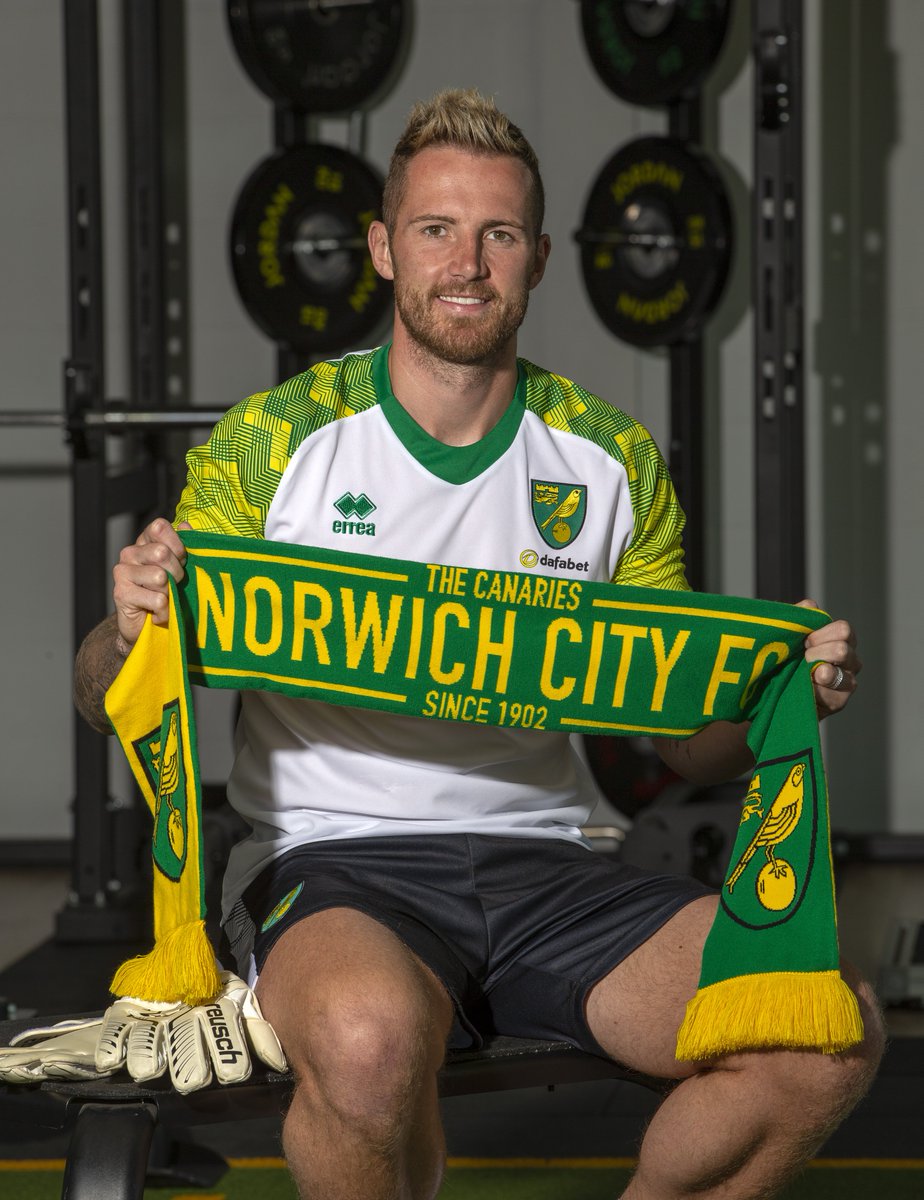 Possibly the Canaries' most important addition is forward Josip Drmic. Pukki certainly knows where the goal is, but it’s important to both have depth and plan for a long-term injury. Drmic is no stranger to the treatment table himself. When fit, he has a proven track record of finding the net. The Swiss international adds quality at no cost, meaning there's not much risk and potentially huge reward.

Of all the departees, only Marcel Franke brought in any cash. Hannover 96 parted with £1.35 million for the central defender. Despite only spending £3.75 million themselves, Norwich probably hoped to have raised more from selling fringe players.

Their recruitment has been good so far. But their squad appears rather light. Newly-promoted sides usually need a sprinkle of Premier League experience to guide them home safely.

Krul has 157 Premier League appearances from his time at Newcastle United. Grant Hanley featured for Blackburn Rovers on 31 occasions in the top flight. Only Timm Klose and Alex Tettey remain from the last Canaries side to play in England's elite division. Neither are first-team regulars.

Such inexperience makes Farke’s job difficult. Should things start to go badly, he doesn't have enough players who know how to fight the tide.

Despite all Farke's good work, he could be sent packing if his charges are cut adrift around Christmas time.

The German must convince Norwich's hierarchy to tap into that expected £150 million earned through promotion. Failing that, there are free agents who will provide much-needed depth and experience.

While Daniel Sturridge’s wages are likely unreachable, his fellow English forward, Danny Welbeck is a sound alternative. He has represented top clubs for years and can play across the front line. Gary Cahill, Hatem Ben Arfa, Ashley Williams and Wilfried Bony are also achievable signings.

The Canaries face a tough start to their campaign. In fact, it couldn't be tougher. An opening day trip to Liverpool is followed by Chelsea and Manchester City in the first five fixtures. The only consolation is they will get these difficult games out of the way early. Taking any those scalps would offer a huge confidence boost.

Norwich have a good manager and some talented players. Avoiding relegation is their ambition. Anything better is a bonus. Time will tell whether they can cut it in the Premier League.