Ernesto Valverde isn't short of quality at his disposal. In fact, the 55-year-old has flexed a truly great squad for the last two campaigns. Obviously, Lionel Messi is at the forefront. The Argentine rarely ceases to amaze, using his dazzling dribbling, creativity and scoring ability to lift Barca. When it comes to relying on individual talent, the little genius can be counted on. He's been doing it for 14 years.

The Blaugrana don't settle for anything but the best. Their summer business tells just that. They splashed out £108 million on Antoine Griezmann. The Frenchman was crucial to Atletico Madrid, scoring 94 La Liga goals in 180 appearances during five campaigns. He's a brilliant addition to boost Valverde's attack.

Barcelona's spending may not be over. They're still chasing a reunion with Neymar. The Catalans have offered cash plus two of six players. Paris Saint-Germain owner Nasser Al-Khelaifi is yet to back down on his £200-million asking price. Negotiations continue. 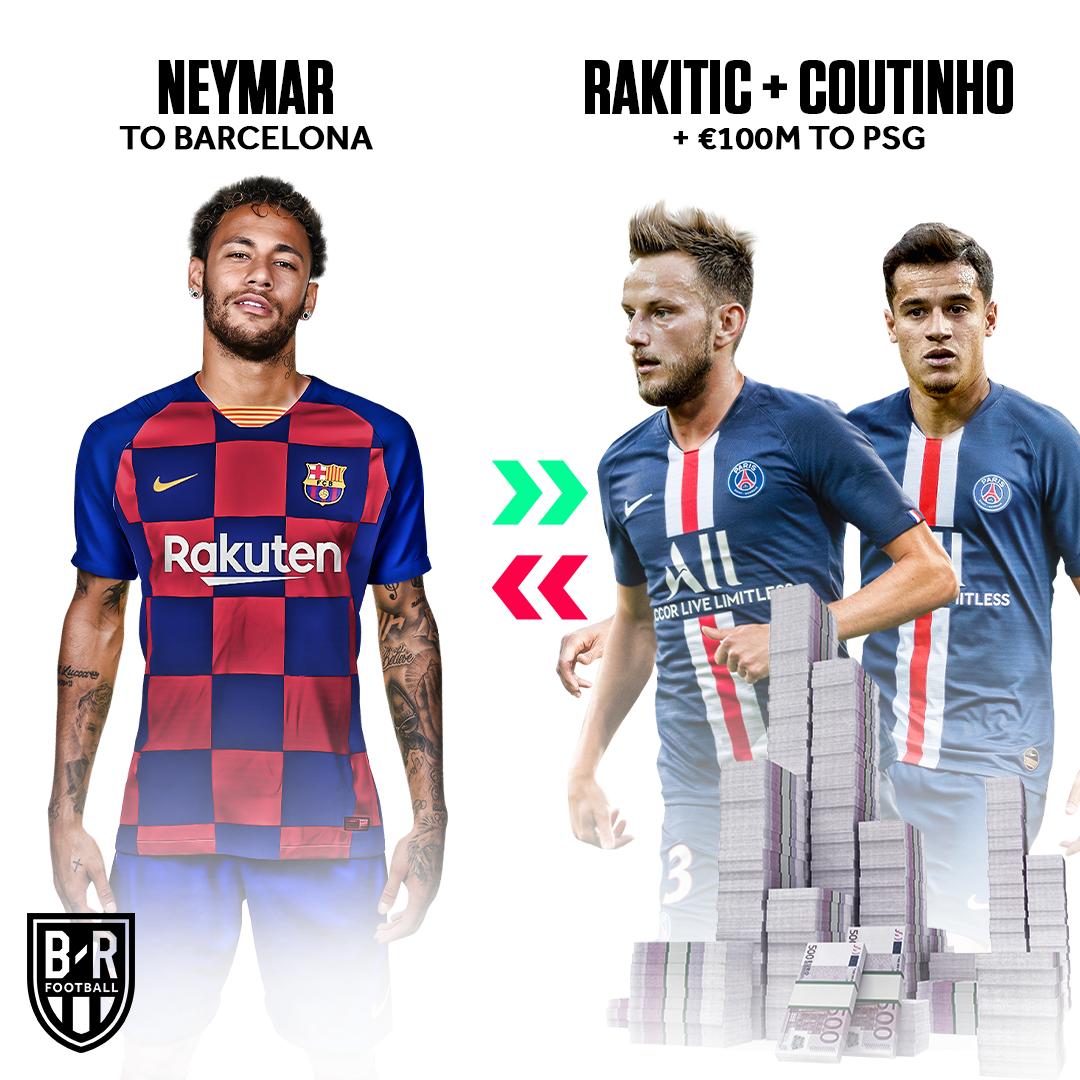 Neymar wants to return. Barcelona want him back despite signing Griezmann. The Brazilian almost single-handedly carried the team in the 6-1 Champions League victory over PSG in 2017. In cases where Messi goes silent, he will surely pick up the mantle. Such quality has been missing at times. The deal is a real possibility before Europe's transfer window closes on 2 September.

A big summer means even more pressure on Valverde. That's if there wasn't enough after May's embarrassing result at Anfield. The Catalans arrived with a commanding 3-0 first-leg advantage only to throw it away, conceding four unanswered goals to Liverpool. Even Messi couldn't prevent a second straight humiliating Champions League exit.

Barcelona haven't ruled Europe since 2015 during Luis Enrique's reign. Then, Neymar was donning Blaugrana's famous kit. He's needed by Valverde. The Spanish gaffer's tactics have come under scrutiny. Another European failure will surely mean his end. He's already been oversupplied with patience.

First, Barca have La Liga matters to attend. They kick-off away at Athletic Bilbao on Friday. Messi is unlikely to be fit. That means victory isn't a given. Griezmann will have a chance to prove he can be the star. Fellow attackers Suarez, Dembele, and Coutinho also have to show readiness for the season ahead.

Valverde's men then host Real Betis a week on Sunday before travelling to Osasuna six days later. Anything less than six points will give their title rivals some encouragement. The campaign's first El Clasico takes place on 27 October, at Camp Nou.

Overall, Barcelona are better and stronger than 12 months ago. They should challenge on all fronts. In fact, the Catalans will deserve flogging if they fail to monopolize Spanish football in 2019/20.