In response to my article on why Nuno Espirito Santo deserves to manage a bigger club, Wolverhampton Wanderers fans were unanimous their gaffer is already at a big club. Sampled opinions asserted Wolves will finish in the Premier League top four within a season or two. Truth is, those supporters have a lot of bragging rights, despite their team not winning the top division title for 60 years.

Wolves have plenty to look forward to in 2019/20. They've returned to Europe for the first time in 39 years. They're competing in the Europa League, a competition they almost won in 1972 under its former name, the UEFA Cup, losing the two-legged final to Tottenham Hotspur.

Beyond the thrills of European travel, Wolves have some consolidating to do. Last season's seventh-place finish means they're a formidable side. Fueled with Chinese money, it's clear their ambition is the Champions League. Executive Chairman Jeff Shi has made that point.

“There are many clubs that have been there a long time ahead of us. But we know our long-term goal. And we have to have a plan, year by year, to achieve it.”

Soon after winning the Championship, the Midlands outfit spent £101 million on new signings. Players such as Joao Moutinho, Willy Boly and Rul Patricio all made their way into Nuno's first-team plans.

Wolves have remained aggressive in the transfer market. They've spent £87 million this summer. They obtained striker Raul Jimenez permanently from Benfica. Central midfielder Leander Dendoncker is another who's joined having been on loan last campaign. Centre-mid Bruno Jordao arrives from Lazio along with winger Pedro Neto. To further boost the attack, Nuno brought in AC Milan's Patrick Cutrone. 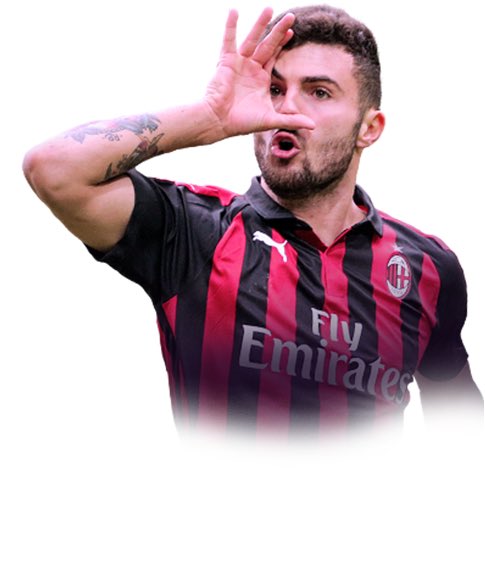 It goes to show the level of intent surging through Molineux. The club's faithful can be truly hopeful.

At 2018/19's end, Wolves had a solid squad. Factoring in European commitments, they needed it to grow. Mission accomplished. Perhaps with more still to come.

Wolves' attack can now be revered. They have Jimenez and Diego Jota, a duo which combined for 22 goals and 12 assists last season. Cutrone will provide added bite.

If Wolves are to break into the top six, they must score more goals. In 2018/19, they struck 16 fewer times than the lowest-scoring top-six side. In fact, Everton, Leicester City, West Ham United, Watford and Crystal Palace all netted more.

Last term, Neves chipped in with three assists while Moutinho managed eight. Those numbers must improve to positively influence their side's scoring.

Wolves were 11th in terms of clean sheets, recording only nine shutouts. To their credit, they conceded fewer goals than both Manchester United and Arsenal. Regardless, Patricio's goal requires shutting tighter.

Nuno's men must work on defence more than any other department. They don’t need a major overhaul. One quality new centre-back is enough.

Wolves are likely to get distracted by their Europa League involvement. They've already played one tie, beating Crusaders F.C. 6-1 on aggregate. A game in Armenia awaits on Thursday, against Pyunik. The return leg takes place a week later.

In the Premier League, Nuno's charges begin their campaign away to Leicester City, on Sunday. That's followed by home matches against Manchester United and Burnley.

Should Wolves play to their strengths, they have what it takes to retain the seventh position. They're not yet ready to go any higher.